According to official information, everyone is welcome at the World Cup in Qatar. 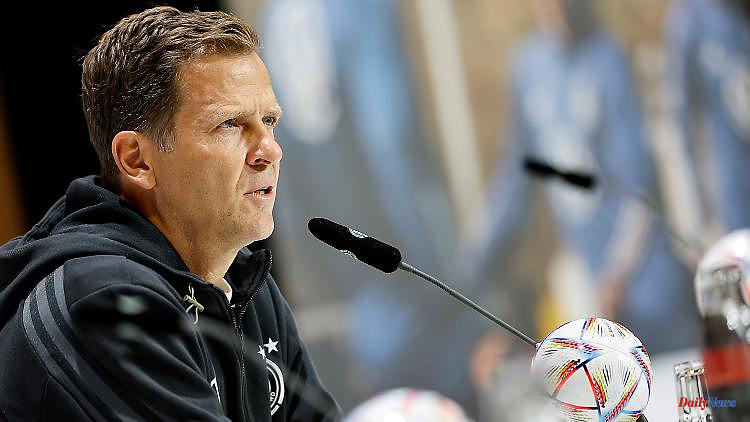 According to official information, everyone is welcome at the World Cup in Qatar. However, the state-imposed discrimination against people in the LGBTQI community raises doubts as to whether this really means everyone. DFB director Bierhoff expresses his concerns.

DFB director Oliver Bierhoff has criticized the treatment of homosexuals in the World Cup host country Qatar as "unacceptable". "He in no way corresponds to my conviction," said Bierhoff in an interview with the Funke media group. In Qatar, homosexuality is illegal and punishable by up to seven years in prison.

Amnesty International recently ruled that women and lesbian, gay, bisexual, transgender and intersex people (LGBTQI) "continue to be discriminated against both in law and in everyday life". Officially, the government of the emirate and the world association FIFA have stated that everyone is welcome at the World Cup (November 21 to December 18) in Qatar.

"Qatar will have to be measured by the promise that everyone is really welcome," said Bierhoff. "It's difficult for me to judge, although I've spoken to a lot of people - both with representatives of the organizing committee and FIFA. Also with the German ambassador and with experts from human rights organizations."

Basically, the Qatar case raises the question: "What criteria does FIFA actually apply for a World Cup? Because awarding a tournament is the sharpest sword to push for the necessary changes," said Bierhoff. However, the changes would have to "happen before the award and not afterwards, otherwise you no longer have any leverage to enforce them," said Bierhoff.

"Years ago I mentioned that it is a big challenge for the big associations like UEFA, IOC and FIFA to think about this question of the award criteria." The problem does not only affect football. "I am convinced that the award criteria must be closely linked to human rights issues," said Bierhoff. 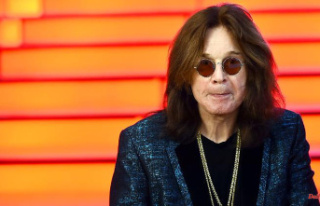