Does ex-F1 world champion have to be in prison ?: Court threatens Piquet after Hamilton verdict 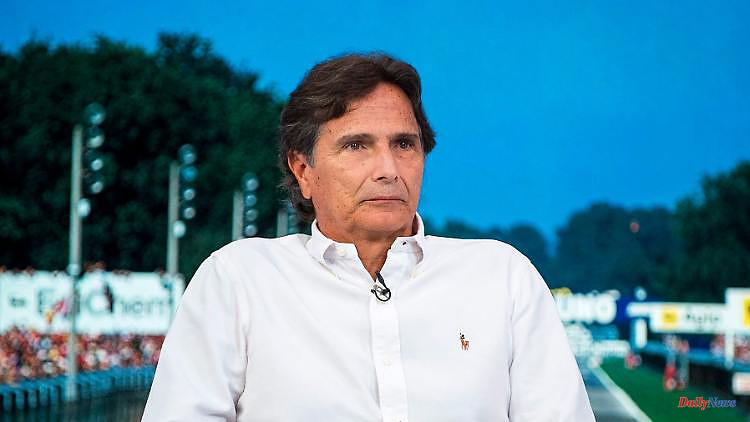 Former Formula 1 world champion Nelson Piquet insulted record world champion Lewis Hamilton in an interview last year. It's one big racist and homophobic blunder, pops up late, then causes a big stir in the last month. The Brazilian is now threatened with an aftermath in court.

After the racist derailment against Formula 1 record world champion Lewis Hamilton, Nelson Piquet is threatened with legal repercussions in his native Brazil. A judge ordered an investigation into allegations that the three-time world champion had made racist and homophobic comments. Four human rights groups had filed a complaint, demanding Piquet pay 10 million Brazilian real (1.86 million euros) for allegedly causing moral harm to black and LGBTQ people. Three members of parliament had also lodged an official complaint against the 69-year-old.

Piquet has 15 days to present his case before Supreme Court Justice Felipe Costa da Fonseca Gomes, the AP news agency reports. Racist behavior and racist statements can be punished with up to five years in prison in Brazil. Piquet rejected a racist background and sees himself misinterpreted.

Previously, Piquet's earlier statements had appeared in which he had denigrated Hamilton in an interview. "What I said was thoughtless and I'm not arguing against it, but I want to clarify that the term used is one that has been widely and historically colloquially used in Brazilian Portuguese as a synonym for 'guy' or 'person "is used and was never meant to be offensive," it said in its statement.

"I would never use the word I've been accused of in some translations. I firmly reject any suggestion that I used the word with the aim of disparaging a driver because of the color of his skin," Piquet said.

1 Constitutional complaint is successful: Pechstein... 2 "Hope dies last": Djokovic who refuses to... 3 Living under a false identity: Running icon Sir Mo... 4 In Moscow custody for months: negotiator is the last... 5 Talks with Serie A club: Salihamidžić confirms interest... 6 Norway without a chance: England's women with... 7 In a mountain jersey in the high mountains: tour senior... 8 DFB sentences Dynamo three times: Own fans cost Dresden... 9 Infamous end at Fenerbahçe: Özil terminates contract... 10 "Nobody should work on the side": DFB star... 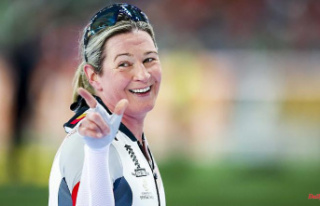