"Don't other professionals do it?": Süle is already pursuing a tough question at BVB

Niklas Süle is planned as a regular for central defense at Borussia Dortmund. 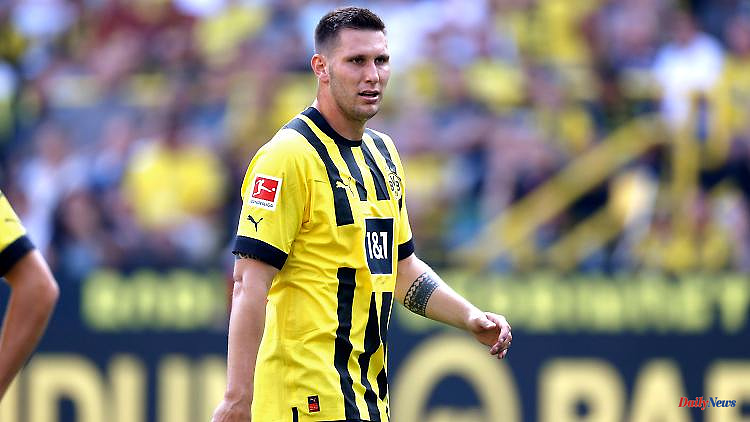 Niklas Süle is planned as a regular for central defense at Borussia Dortmund. However, the former Bayern professional gets injured quickly and is currently only a substitute. This once again triggers discussions as to whether the fitness of the 26-year-old is sufficient for the highest demands.

When the ex-club comes, professionals are generally considered to be particularly motivated. But it seems unlikely that Niklas Süle can really prove himself against TSG Hoffenheim on the eve of his 27th birthday. Although Borussia Dortmund can at least temporarily jump to the top of the Bundesliga on Friday (8.30 p.m. / DAZN and in the live ticker on ntv.de), the national player should be left out at kick-off.

Süle has only played 32 minutes for his new club in the course of the season so far. The newcomer from champions Bayern Munich missed the first two games because of a thigh injury he suffered in the cup. But after that, the focus was on the problem that had accompanied the defender throughout his professional career: the lack of fitness. In any case, Sebastian Kehl made no secret of the topic. "I think he can improve on this point," said the BVB sports director recently on Sky: "Süle expects that from himself, he doesn't want to be substituted on, he wants to play from the start."

After all, Kehl also protected his newcomer on a free transfer, who, together with national team colleague Nils Schlotterbeck, should make the BVB defense a showpiece: “He will definitely have to get a bit fitter, but that also has to do with one or the other injury ." At this point, however, the question arises that is reminiscent of the chicken and the egg. Is Süle not fit because he is often injured, or is he often injured because he is not fit? In any case, it is certain that Süle's diet, his weight and his professionalism were already being discussed in Hoffenheim and Munich.

Matthias Sammer doesn't think much of it. "Everyone has to deal with prejudices," said the Dortmund agent in Munich: "He needs rhythm and training - then he will make wonderful games for BVB." Süle himself took a clear position on the allegation of laziness after moving to BVB. "The people who bring something like this into the world only ever see Niklas Süle, who honestly admits that he likes to eat a burger or drink a beer. Yes and? Do you think other professionals don't do that?" the native of Frankfurt on record - and referred to the time after his cruciate ligament rupture eight years ago: "If I had been lazy, I would never have reached the Champions League final after such a serious injury."

Before the game against TSG, who can also take the lead in the table after three wins in a row, Süle is a long way from being in top form. Most recently, he only came off the bench in the 2-3 win against Werder Bremen (62nd) and 1-0 at Hertha BSC (86th).

Above all, his league debut against Werder went haywire. Süle, who said he wanted to win the championship with Dortmund, didn't cut a good figure, especially when conceding the third goal. National coach Hansi Flick certainly saw that, under whom Süle had no easy time in Munich. In any case, Süle is not a candidate for a regular place in the World Cup finals (November 20th to December 18th) in the current condition. 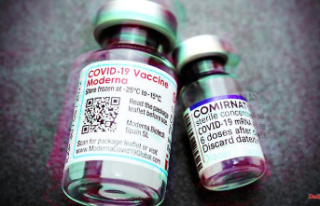