Michel Platini has been one of the most powerful football officials in the world for many years. 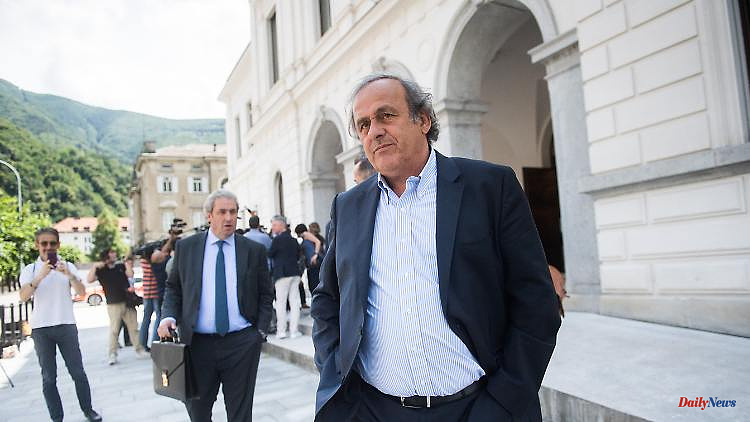 Michel Platini has been one of the most powerful football officials in the world for many years. But the French are no longer interested in institutions. He has known that for a long time, but the former world-class player is waiting for a special moment with the announcement.

After his acquittal in a Swiss court, former UEFA President Michel Platini does not want to return to football as an official. The 67-year-old explained this in an interview with the French television station LCI. Like former FIFA boss Joseph Blatter, Platini had been acquitted a week earlier by the Swiss Federal Criminal Court in Bellinzona. The process was about a controversial payment from the world association FIFA to Blatter's term of office to the former president of the European Football Union.

"I want to live in peace after 50 years of media hype," Platini said in the interview. "I think my family and I deserve an important media break." Therefore, he is not aiming for an office at FIFA, UEFA, the French association or the players' union FIFPro. "It's a decision I made a long time ago. But I wanted to say it with my head held high, not as a defendant."

Platini does not want the step to be understood as a complete departure from football. "I haven't announced my retirement. But I won't go back to the institutions that broke me. If there's something positive for the players or for the world of football, I'll be there," said the one-time midfield star of France selection in 1984 led to the European title.

The process involved a payment of two million Swiss francs (today around 2.03 million euros) from the coffers of the world association FIFA to Platini. The Swiss Attorney General saw no legal basis for this. She brought charges against Blatter and Platini, demanding a year and eight months in prison for each of them. According to the two, the transfer of millions in 2011 was an additional payment for Platini's consulting work. He suspects a plot to prevent him from succeeding Blatter as FIFA President.

1 Transfer market to despair: Bundesliga bosses are... 2 Lewandowski change probably perfect: Barça finally... 3 2. Bundesliga check: is HSV breaking up due to desperation... 4 Przybylko trembles at World Cup: Google celebrates... 5 Finland's bitter accusation: tyrant on the sidelines... 6 From the Faber-Castell box: The ugliest jersey in... 7 Change to FC Barcelona perfect: Lewandowski can finally... 8 Consequences of the heat wave: forest fires in southern... 9 Within a week: Spain already has 360 heat deaths 10 Released from custody: Mallorca cone brothers are... 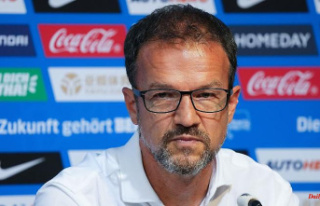