Despite the sovereign cup start, Borussia Dortmund starts with worries in the Bundesliga. 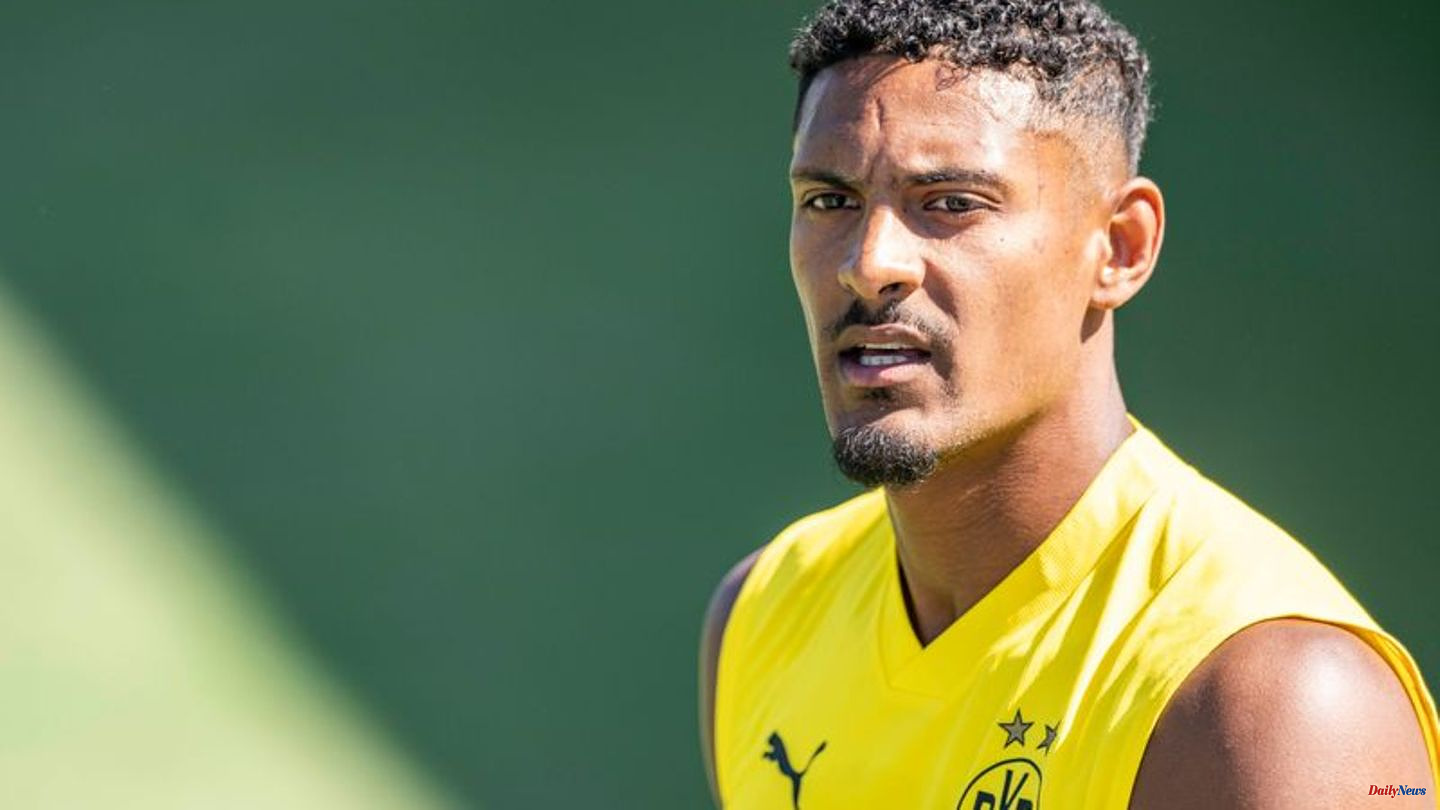 Despite the sovereign cup start, Borussia Dortmund starts with worries in the Bundesliga.

The official cancer diagnosis for new signing Sébastien Haller caused the next shock less than 24 hours after the 3-0 cup victory at TSV 1860 Munich, after BVB had already announced the testicular tumor findings and the month-long absence of the 30 million euro striker would have. Now there were new concerns: In the first top game against Bayer Leverkusen, coach Edin Terzic's team had to do without newcomer Niklas Süle according to Sky information. There was no confirmation of this at first.

The new central defender, who came from FC Bayern, was substituted at half-time in the DFB Cup game with thigh problems. Terzic was still assuming a precautionary measure and didn't seem too worried, especially since he was able to top up quality in world champion Mats Hummels from the bench.

Haller has to undergo chemotherapy

BVB was hit much harder by the serious illness of Haller, who was chosen to succeed Erling Haaland, who had moved to Manchester City. "We wish him and his family a lot of strength and optimism and our thoughts are with him at this difficult time," Kehl said after the Ivorian international's diagnosis of a malignant tumor was announced at the weekend. The 28-year-old now has to undergo chemotherapy. "Sébastien will now receive the best possible treatment. The chances of recovery are very good," said Kehl.

But in addition to all the human tragedy, Haller, who was planned as an important squad mosaic stone, was missing for the Westphalians for months. Since this was already certain before the histological findings were made, Kehl has been busy checking the transfer market for days. The successor to the departed Michael Zorc apparently prefers a loan deal. "It's our duty to examine all options. But it's very clear that we will build on Sébastien in the future. That's why we don't need a striker for a longer period of time," Kehl told "Welt am Sonntag".

Kehl doesn't want to do anything with violence anyway. "We will only sign a new striker if we are 100 percent convinced of him," said the ex-professional. The Dortmund offensive department has already shown that it could initially work without Haller. Donyell Malen played great against an overwhelmed opponent. New signing Karim Adeyemi also scored straight away.

BVB also impressed coach Terzic with their fast-paced football, playfulness and dominance, who attested to his team's "a very mature performance". The real answer to the effect of Haller's long-term absence must now be given by real sporting emergencies in the Bundesliga and Champions League. Terzic didn't want to discuss it much. Rather, the 39-year-old emphasized the human destiny at Haller and preferred to devote the success in the first round of the cup to the 30 million euro access, where nobody can say when he will be able to play football and score goals again.

"We miss Sébastien every day, we miss him as a person," said Terzic: "We promised him we would go through to the next round. We're happy we kept that." 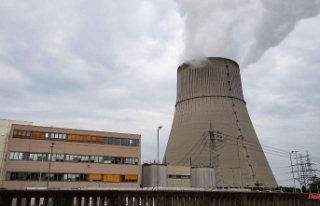