The Edmonton Oilers beat the Arizona Coyotes in the NHL. 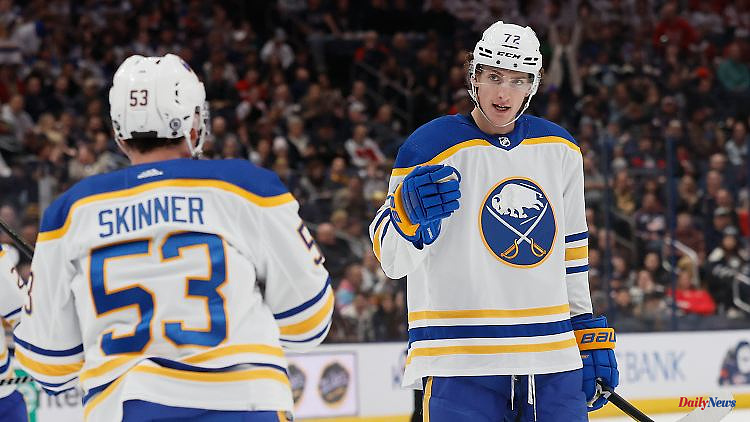 The Edmonton Oilers beat the Arizona Coyotes in the NHL. At 8:2 Leon Draisaitl is directly involved in two goals with one goal and one assist. Connor McDavid, who is the first NHL professional of the season to reach the mark of 50 points, plays even better

Germany's ice hockey superstar Leon Draisaitl has scored his 18th goal of the season for the Edmonton Oilers in the NHL. In the 8:2 win against the Arizona Coyotes, the 27-year-old was successful in the 29th minute on the Canadian power play on a pass from his brilliant colleague Connor McDavid. It was a 3-0 lead for the Oilers, who have five wins in their last seven games.

The exceptional German player later managed his 26th assist of the season, increasing his scorer rating to 44. McDavid had two goals and two assists and became the first NHL pro of the season to reach 50 points. In the Pacific Division, the Draisaitl team ranks fourth with 30 points.

Meanwhile, German professional John-Jason Peterka from the Buffalo Sabers celebrated a 9-4 win over the Columbus Blue Jackets on Thursday night. However, the 20-year-old from Munich was unable to contribute to the scoring in 16:55 minutes. But he saw a personal best at close range: Tage Thompson scored five and set up one. He scored the first four goals in the first third - setting an NHL record. After the first third, the guests from Buffalo led 6:0 and were able to decide the match. In the Atlantic Division, Buffalo, on their second consecutive win, is seventh on 25 points.

After a several-game break due to an upper-body injury, Stanley Cup winner Nico Sturm made his comeback game with the San Jose Sharks, but the Californians lost 5-6 in overtime to the Vancouver Canucks. The 27-year-old from Augsburg came on for 17:50 minutes. 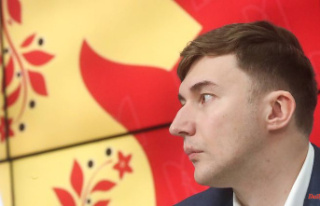