Dusseldorf fails for the first time: a toe defeats the promotion co-favorite

Little spectacle at the start of the 3rd matchday of the 2nd Bundesliga, but a damper for one of the favorites for promotion: Fortuna Düsseldorf is narrowly defeated in Sandhausen and after two wins in a row, points are left for the first time. 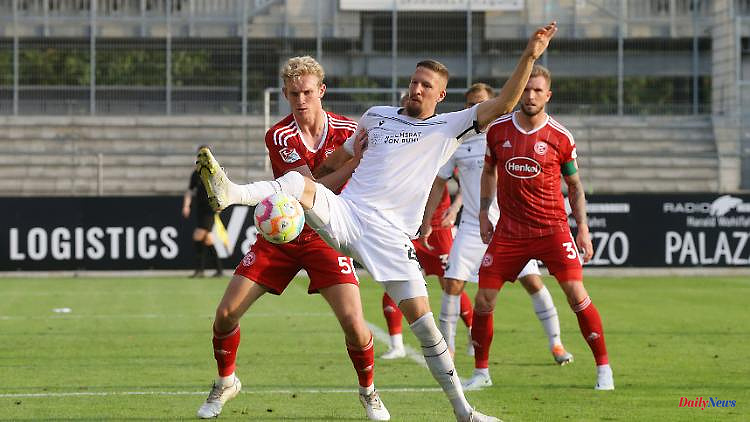 Little spectacle at the start of the 3rd matchday of the 2nd Bundesliga, but a damper for one of the favorites for promotion: Fortuna Düsseldorf is narrowly defeated in Sandhausen and after two wins in a row, points are left for the first time. Fürth and Karlsruhe remain basement children.

Fortuna Düsseldorf dropped points for the first time and missed the lead in the 2nd Bundesliga. The Rhinelanders conceded their first defeat of the season at the start of the third matchday at SV Sandhausen with a 0:1 (0:0). The sand houses drew level on points and goals with the table third. Janik Bachmann (46th) secured the second three of the season for the hosts in front of 4671 spectators at Hardtwald.

With two 2-1 victories in the league at newly promoted 1. FC Magdeburg and against SC Paderborn and a 4-1 win in the cup at regional league club Kickers Offenbach, the Düsseldorfers had the best start to the season. Coach Daniel Thioune's side had an early chance to take the lead after just six minutes, but Shinta Appelkamp's shot went just wide, deflected by Tom Trybull.

In the period that followed, SVS goalkeeper Patrick Drewes' box was more often the focus of attention than the other side, but without any countable success for Fortuna. Sandhausen defended with great concentration, but only started attacking shortly before the break.

Only 45 seconds after the restart, Düsseldorf had a cold shower: After a cross from Chima Okoroji, Bachmann scored the surprising Sandhäuser lead. Closely guarded by Bachmann, he held his left foot in the trajectory from eight meters in the middle and shot the ball into the far corner. Fortuna goalkeeper Florian Kastenmeier prevented the 0:2 (58th) with a brilliant save against Trybull, a little later striker Rouwen Hennings saved on the line in dire need (60th).

First division relegated SpVgg Greuther Fürth is still not going. After the derby bankruptcy against 1. FC Nürnberg and the embarrassing cup loss against the Stuttgarter Kickers, the Franconians did not get past a 1-1 (0-0) draw against Karlsruher SC either. The goals were scored by Fürth's Ragnar Ache (57') and KSC midfielder Marvin Wanitzek (66').

The new Kleeblatt coach Marc Schneider is still waiting for his first competitive win after the fourth attempt. Karlsruhe is also still on the spot, but after two defeats at the start, coach Christian Eichner's team got the first point of the season.

After a weak first half, the duel between two insecure teams at least picked up speed in the second round. Ache used the best combination of the game to score his first second division goal and gave Spielvereinigung the lead. But that didn't last long: Oussama Haddadi jumped the ball in the penalty area - Wanitzek converted the penalty kick confidently. A little later, the 29-year-old almost followed up, but his second goal was denied for offside (79').

1 Facilitate migration, relax the right to asylum –... 2 People who use a smartphone can remember things better 3 Diplomacy: Sochi: Erdogan and Putin want closer relations 4 Political chameleon: From brakeman, to mediator, to... 5 The Kosovo crisis plunges Europe into a dilemma 6 Justice: But to the hospice? - Archie's parents... 7 Bundesliga start: Bayern initially without de Ligt... 8 The beluga again seen in the Seine but "very... 9 Justice: But to the hospice? - Archie's parents... 10 Civilians and fighters killed in Israeli strikes in... 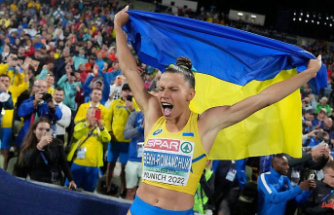 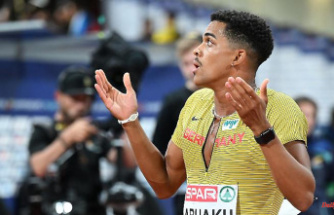 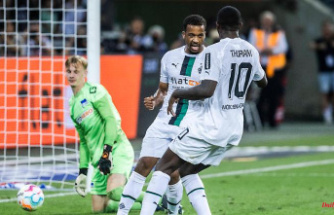 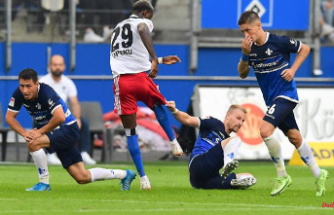 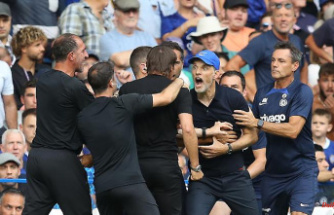 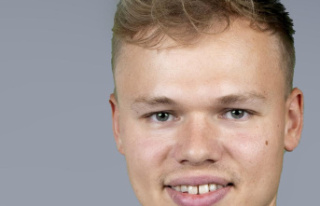