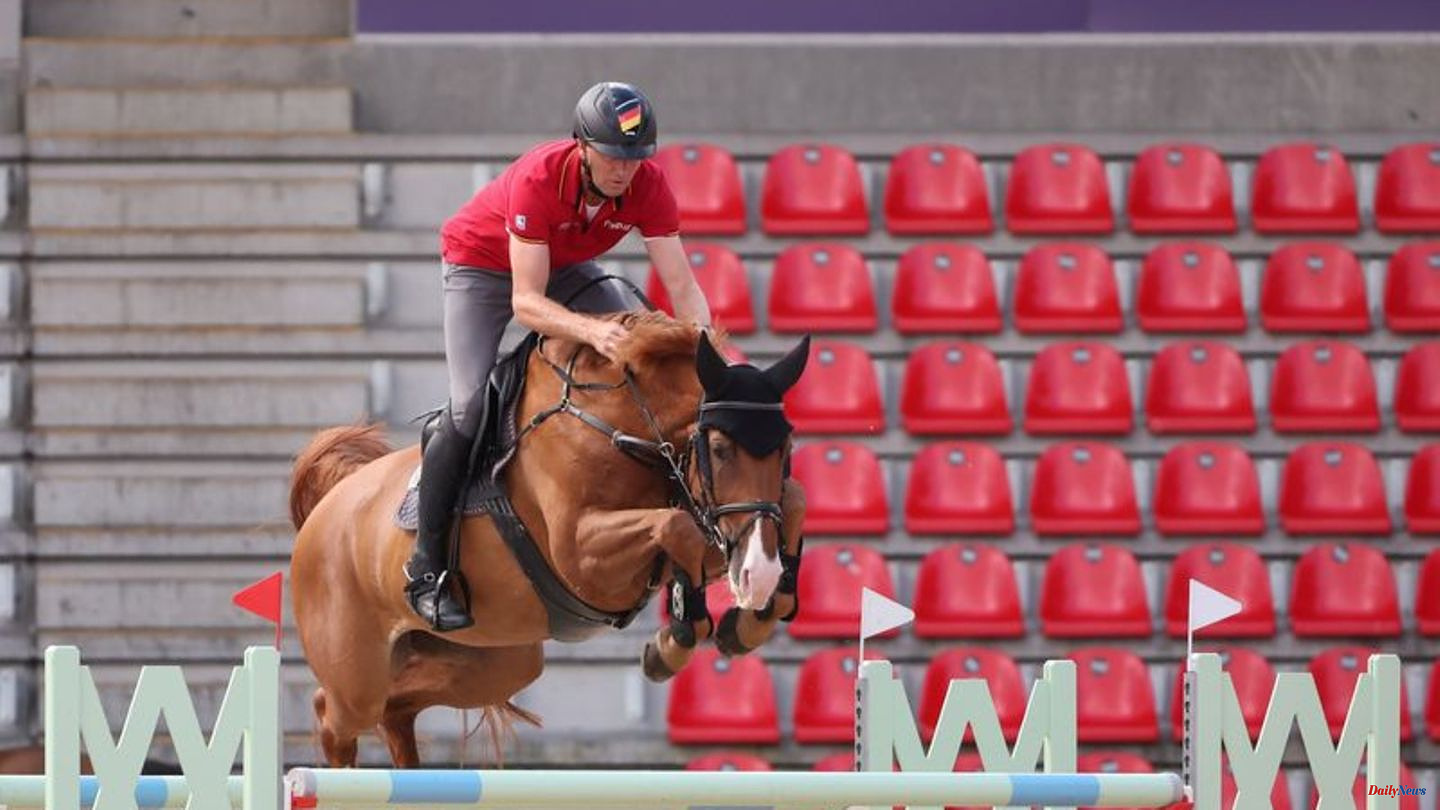 But the 47-year-old from Plau am See remained steadfast. He did not sell the coveted mare - and is now one of the top favorites at the World Championships in Denmark.

If successful: title or money?

Thieme himself is the best example of the fact that resisting lucrative offers is not a matter of course. In 2015, the rider faced such a difficult decision, and after some deliberation, he sold his then top horse Contanga, which went to the stable of billionaire heiress Athina Onassis. "I gave her with a laughing and a crying eye," said the rider at the time. "I also have a responsibility to my stable and my employees."

Now in Herning, Thieme says: "Back then, we couldn't afford to keep the horse. It was that simple." Riders are entrepreneurs in a high-cost industry, and the sale of a single horse can ideally secure operations for a few years.

The sale of Contanga at that time was also the basis for Thieme not having to sell his current world-class horse Chakaria. "That's definitely an important part," explains the man from Mecklenburg. The 2015 deal "then brought about some calm".

Chakaria, a horse "for championships"

"Now I'm on other financial feet, so we can close our ears," he says. He does not want to reveal how high the most tempting offer was. However, it is known that absolute top horses cost several million euros, sometimes even tens of millions.

"We agree with the co-owner that we want to live this dream and that money isn't everything," emphasizes Thieme. "We always dreamed of riding for Germany Championships and now we have this horse for it."

The national coach is particularly happy with Thieme's steadfastness. "You can't give him enough credit for keeping the horse," says Otto Becker. "These are difficult decisions that you often have to face as a rider."

And they are high-risk decisions. Simone Blum, the reigning world champion, who is only a spectator in Herning four years after her World Cup triumph in the USA, is experiencing this. She resisted the million dollar offers for her gold horse Alice. But the mare was injured, had to have an operation and has been out for more than a year.

Riders often have no freedom of choice themselves because the horses do not even belong to them. In April, David Will unexpectedly lost the gelding C Vier, with whom he had won team silver together with Thieme at the European Championships a year ago and with whom he was considered a hot candidate for the World Championships.

"The sale was surprising," says Becker. It was "annoying" for Will, but that's the decision of the owners". However, the Rijkens family was also faced with a difficult decision and a risk assessment. They finally sold C Vier to Ireland. And now at the World Championships in Denmark, the horse from Cian O'Connor ridden. 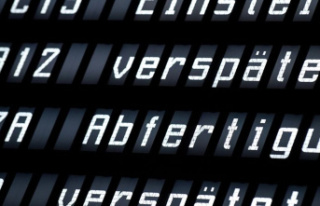