Europe's football elite in turmoil: With Neymar, the next giant is shaking

The summer transfer market has it all this year: the European football elite haggles for the big stars. 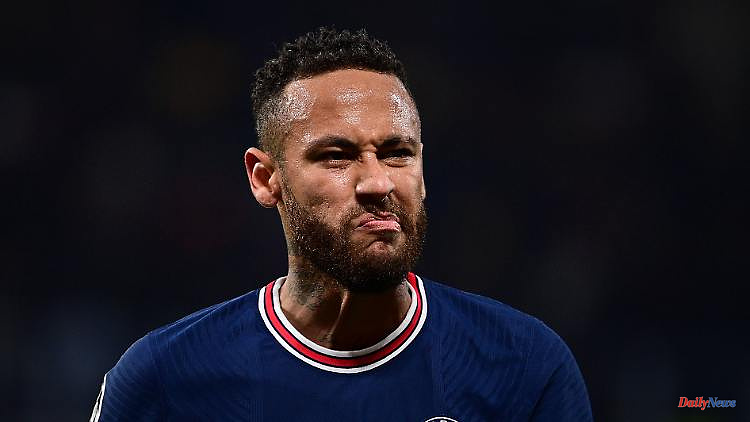 The summer transfer market has it all this year: the European football elite haggles for the big stars. Two top deals have already been completed with Sadio Mané and Erling Haaland. Now there are more to come. Especially in focus: Neymar.

European football is in (transfer) turmoil, this summer the big deals will be made. Manchester City, for example, has secured the most sought-after striker on the continent with the Dortmund force Erling Haaland. FC Bayern signed a world star in Liverpool star Sadio Mané and believes in their own resurrection after a frustrating second half of the season. But the change domino is far from over, even if with Kylian Mbappé a courted gem Paris St. Germain had surprisingly sworn his allegiance.

Meanwhile, there is a lot of confusion about another piece of jewelery from the sheikh's box. What is Neymar planning? Apparently the departure from the French capital. This is reported by the French radio network "RMC". A change is a more likely scenario than staying. But there is a catch, as the newspaper "L'Equipe" recently reported. There is a clause in the 30-year-old Brazilian's contract that extends his working paper from July 1 to 2027. So a club would have to pay a lot of money.

But probably not 222 million euros, for this world record sum he moved from FC Barcelona to Paris in 2017. According to transfermarkt.de, the current market value is 75 million euros and thus 105 million euros (!) below the highest sum that had ever been appraised for him (in the entire year 2018).

Neymar is said to be less than enthusiastic about an announcement from his Paris club boss and is therefore considering the move. President Nasser Al-Khelaifi recently announced in interviews without naming names: "I expect all players to do much more than they did last season. Much more! The goal for next season is clear: 200 every day percent work." When asked about the concrete future of the Brazilian star, the Qatari told the Spanish sports newspaper "Marca": "We can't talk about it in the media, some will come, some will go, but these are private negotiations."

There shouldn't be a lack of interested parties for Neymar. Chelsea are looking for a new attacking star. As does Manchester United. In the "Red Devils" there are increasing signs that Cristiano Ronaldo's time is coming to an end. It is unclear where the Portuguese legend is headed. Chelsea should also be a candidate here, but Ousmane Dembélé, the former BVB protégé of coach Thomas Tuchel, is the preferred candidate of the "Blues", who had given their colossus to Inter Milan with Romelu Lukaku.

The AS from Rome meanwhile apparently also dreams of the Ronaldo coup. The 37-year-old could work there again with his ex-coach José Mourinho. Both celebrated great successes together at Real Madrid. At FC Bayern, on the other hand, CR7 should not be an issue. Corresponding rumors that the superstar could replace striker Robert Lewandowski, who was acutely willing to change at FC Bayern, should he actually switch to FC Barcelona, ​​had surfaced last week. However, they were hastily denied by sports director Hasan Salihamidžić. Quite believable. However, such denials are part of everyday business. And there should at least have been consultations between the club and player advisors. As the "Telegraph" reports, the talks were actually relatively concrete.

Regardless of the wobbling superstar stones in the transfer domino, the next top deals seem to be close to completion: Arsenal FC grabs Gabriel Jesus from Man City. The Londoners are to transfer the equivalent of around 52.3 million euros for the Brazilian, who is to sign a five-year contract. One reason for his move is said to be the arrival of Haaland, which would further reduce Jesus' chances of action. In addition, Angel di Maria and Paul Pogba are said to have chosen Juventus Turin as their new employer. What a gigantic summer. 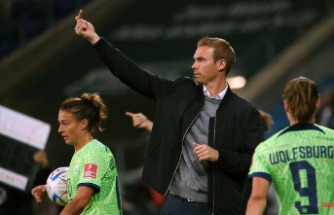 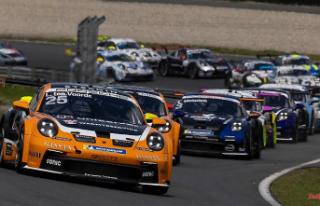 Home win for ten Voorde: Heinrich at the top halfway...