European Championship: "Wasn't a dream": England after the EM triumph in football heaven

After an exuberant night of partying, the European champions wore sunglasses and looked tired. 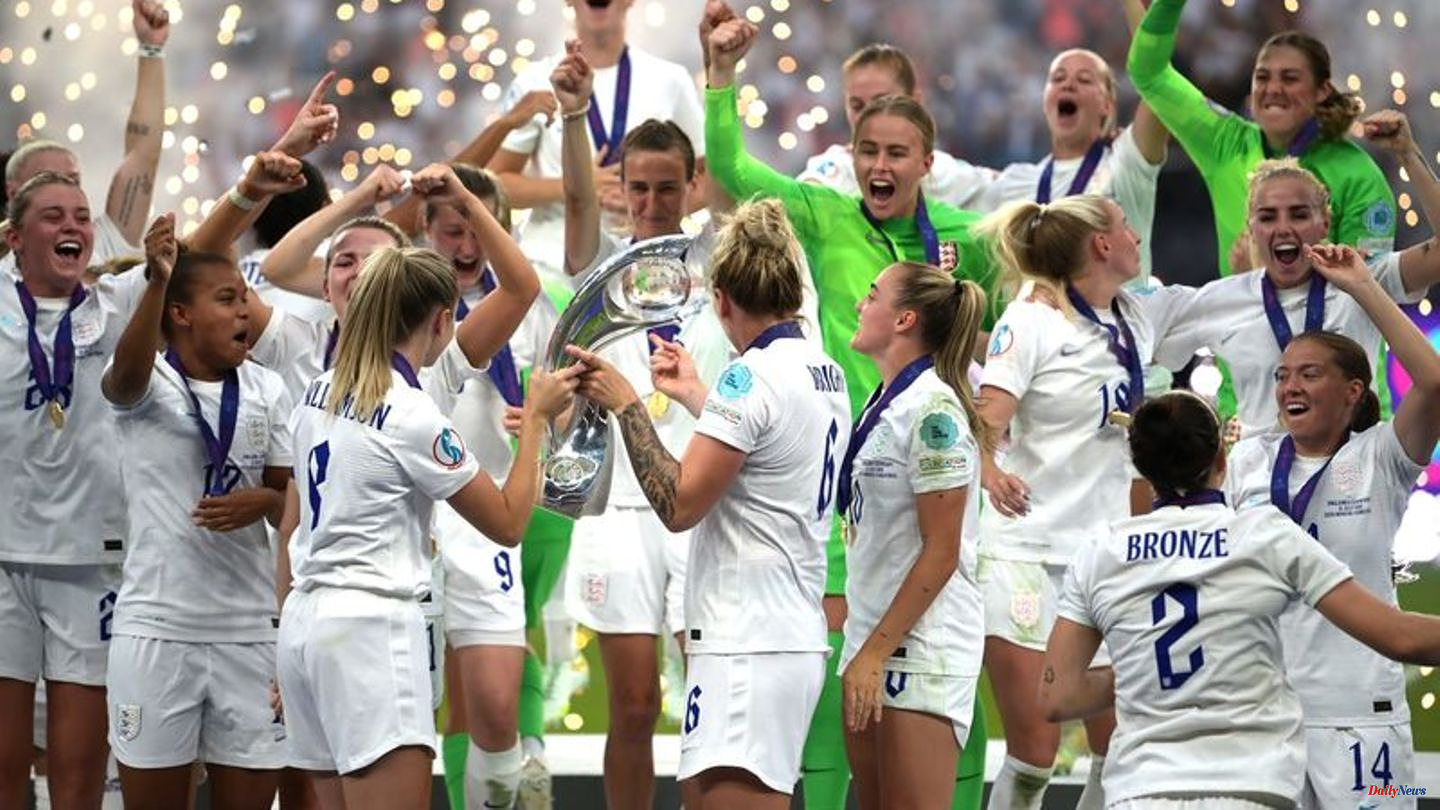 After an exuberant night of partying, the European champions wore sunglasses and looked tired. "There was a bit too much alcohol," admitted England coach Sarina Wiegman, "but that's okay."

The party marathon continued on Monday, with thousands of fans celebrating the Lionesses in London's Trafalagar Square. They struck up the popular classic "Football's Coming Home," the self-deprecating song about a die-hard England fan who, despite years of disappointment, never stops dreaming. After 56 years, the "years of pain" are over.

Almost exactly a year ago, the country was last disappointed when the men lost the EURO final to Italy on penalties and once again missed out on the trophy. Now, after beating Germany in a historic final, England are finally in football heaven. "Move away boys, he's home," wrote The Sun tabloid. The "Daily Mail" headlined: "It wasn't a dream, we beat Germany in the final."

Chloe Kelly was featured on almost all of the cover photos. The substitute striker created the moment of the night at Wembley when she scored the 2-1 goal in extra time, then took off her jersey and cheered in her sports bra. The scene ran again and again on television on Monday. Kelly's unbridled joy was symbolic of the entire team - or even the entire nation that had to wait 56 years for a title.

Even if everyone celebrated the biggest football success since the men's World Cup in 1966 - it is above all a triumph for women's football. "All we wanted was to inspire the next generation," said Ella Toone, England's 1-0 scorer, "and we did that. Women's football is getting bigger and bigger."

How much momentum remains?

It is unclear how much of the momentum will remain when the league starts again in September. 87,192 people experienced the final at Wembley Stadium, more than ever before at a European Championship game, not even for the men. Will the fans come to the games every week in the future? "Hopefully we can get the spectators we had in the summer into the stadium at club level too," said Toone, expressing the great hopes of everyone involved.

The British media recalled that the English Football Association only lifted its ban on organized women's football in 1971, that funding began in the 1990s, but that real professionalisation only began in 2009 after the final lost to Germany. A lot has changed in a short time.

Nevertheless, there is still a lot to be done, everyone in England agrees - investing in infrastructure, in sports that enable every girl in England to play football, regardless of origin, ethnic group and social status. The Lionesses have created the best conditions for this with their final success. Coach Wiegman was also certain: "We have made a difference in society." 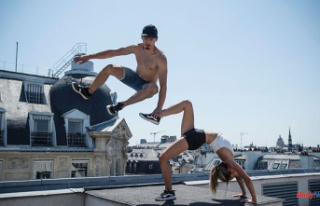 Parkour: Dizzying itinerary of a duo on the roofs...