The German track and field athletes have to do without the next medal hope at the home European Championships due to the elimination of obstacle runner Gesa Felicitas Krause. 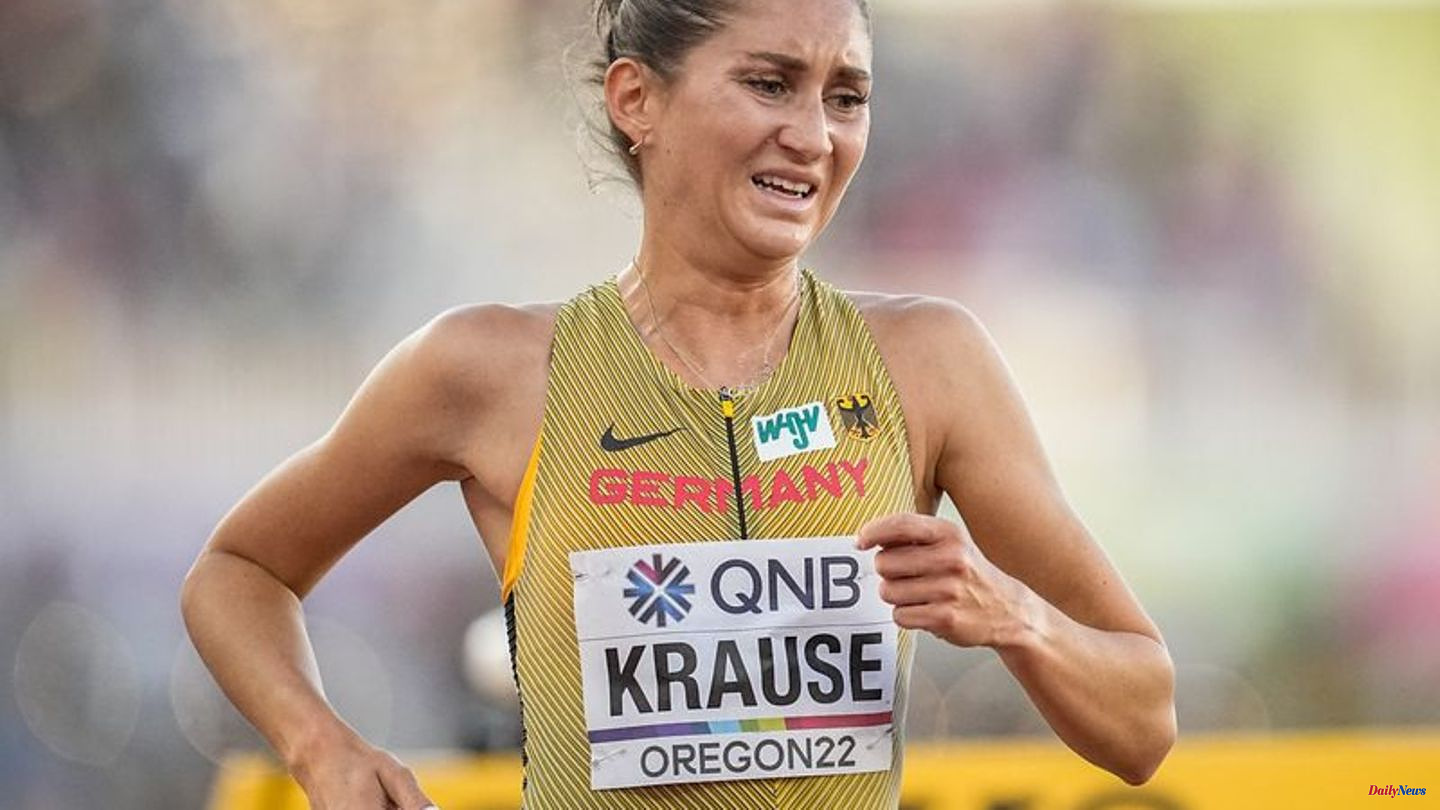 The German track and field athletes have to do without the next medal hope at the home European Championships due to the elimination of obstacle runner Gesa Felicitas Krause.

After ex-world champion Johannes Vetter (Offenburg) and European champion Christin Hussong (Zweibrücken) as two candidates for top positions in the javelin throw, defending champion Krause has to give up her start for the European Championships from August 15th to 21st as part of the European Championships due to a "deeper medical" background cancel. After the disappointing World Championships with only two precious metals, the German team in Munich hopes for a double-digit medal result even after the failures.

"It breaks my heart to say it out loud now, but I cannot and will not start in Munich," said the 30-year-old, who won European Championship gold in 2018 and 2016 over 3,000 meters. The biggest hope in the squad, initially with 112 athletes, is long jump Olympic champion Malaika Mihambo. After successfully defending the World Championship title in Eugene in July, she wants to win the gold medal in Munich, as she did at the 2018 European Championships in Berlin.

That is not possible for Krause at the European Championships from August 11th to 21st in the Bavarian capital with 177 decisions in nine sports. "My current medical condition has a deeper medical background that cannot be resolved quickly. It has been incredibly difficult to make this decision, but after consulting with my coach and medical team, I know it is the only right one. My My body is currently unable to do any competitive sport, so my recovery comes first," said the athlete from Trier on Instagram.

That was already indicated at the World Cup when Krause was left behind in the final and was last. After her disappointment at the World Cup, Konstanze Klosterhalfen (Leverkusen) is part of the squad for the European Championship, as expected. She had to cancel her start at the German championships in June because of a corona infection, and in the final phase of the World Cup heat over 5000 meters she had run out of strength.

"The anticipation for the home European Championship is huge"

The German team in Munich will be strengthened by a few top athletes who were missing at the World Cup. For example, the Olympic seventh in the heptathlon, Carolin Schäfer (Frankfurt), the German record holder in the marathon, Amanal Petros (Wattenscheid), the Olympic silver medalist in walking, Jonathan Hilbert (Gotha), or the Olympic eighth in shot put, Sara Gambetta (Halle/Saale), back again.

"The anticipation for the home EM is huge, and with the nomination we can now take the last step towards Munich," said DLV head national coach Annett Stein according to the announcement on Friday. The fine-tuning is to take place in Erding from the beginning of next week. "At the historic site in the Olympic Stadium from 1972, it's then about getting to the point and using the backdrop with the home crowd behind you for top performances." 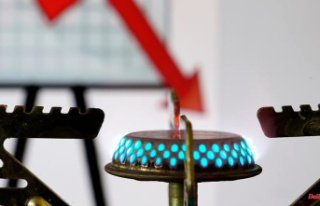