Long jump Olympic champion Malaika Mihambo sees the European Championships as a great opportunity to attract attention in the shadow of football. 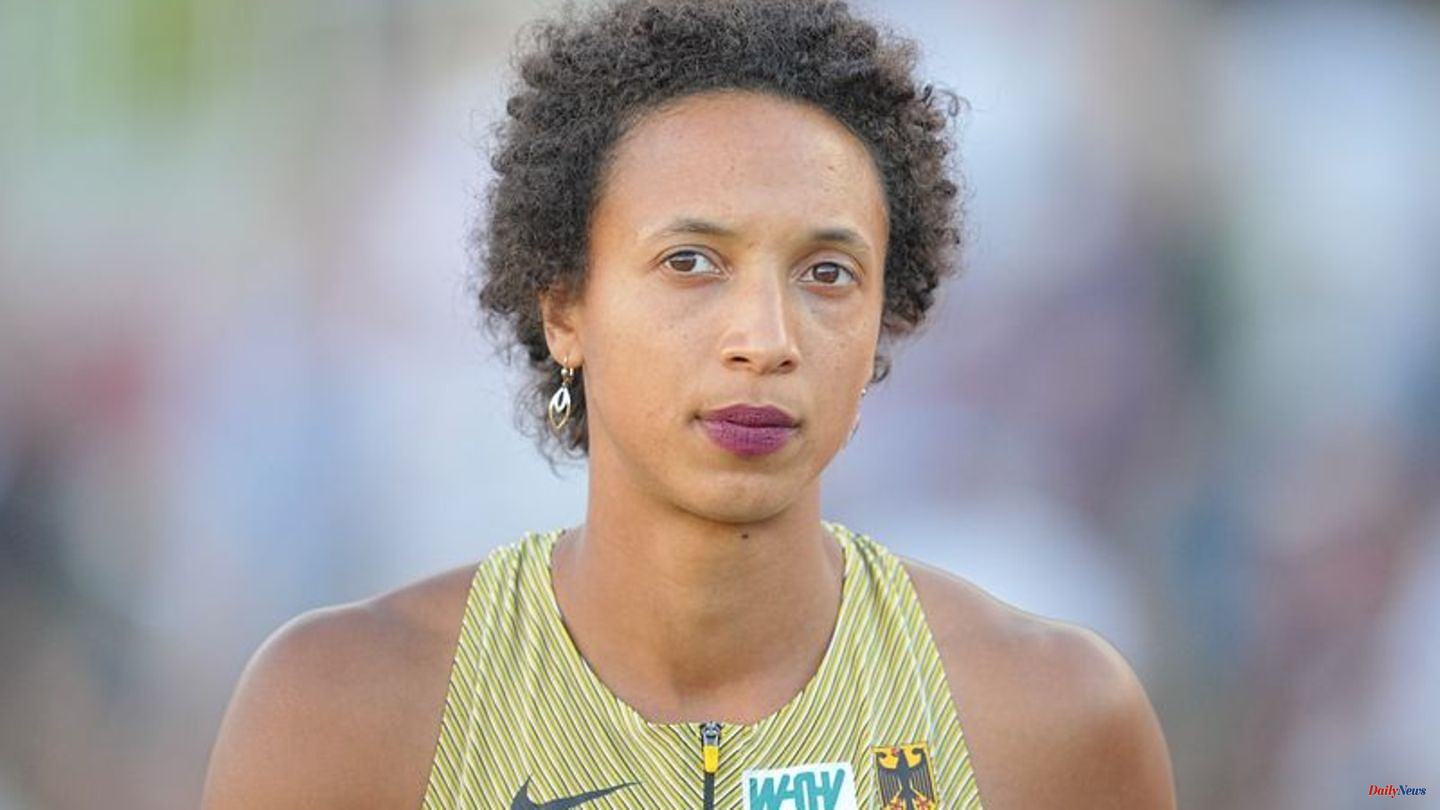 Long jump Olympic champion Malaika Mihambo sees the European Championships as a great opportunity to attract attention in the shadow of football.

"It is simply important that sport becomes more visible again in society apart from football. The sporting nation of Germany revolves around one sport. That's a shame, of course, because sport is more than just football," said the 28-year-old world and European Champion ahead of the European Championship competitions starting this week.

"That's why it's nice and important that European championships in other sports take place in Germany. Children can experience it in a completely different way and then maybe gain a foothold in these sports themselves. Not everyone has the talent to shoot football well on goal," said the athlete from the LG Kurpfalz of the German Press Agency.

From August 11th to 21st, 50 years after the Summer Olympics in Bavaria's state capital, there will be 177 medal decisions in nine Olympic sports. From August 15th, the focus will be on the track and field athletes, who were largely disappointing at the World Championships in the USA in July. After her World Cup success, Mihambo would like to win again at the European Championship.

The European Championships are the second edition after those in Glasgow and Berlin in 2018. "I hope that there will be a synergistic effect so that there is more out there for all participating sports than would be the case for individual competitions. Smaller or lesser-known sports can benefit particularly, but athletics can also benefit," said Mihambo. 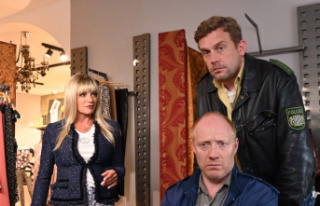