Everything was actually done in 2011: Five years after the German men's soccer team had sparked a real euphoria at the World Cup in their own country, the women also wanted to celebrate their summer fairy tale in front of their home crowd. 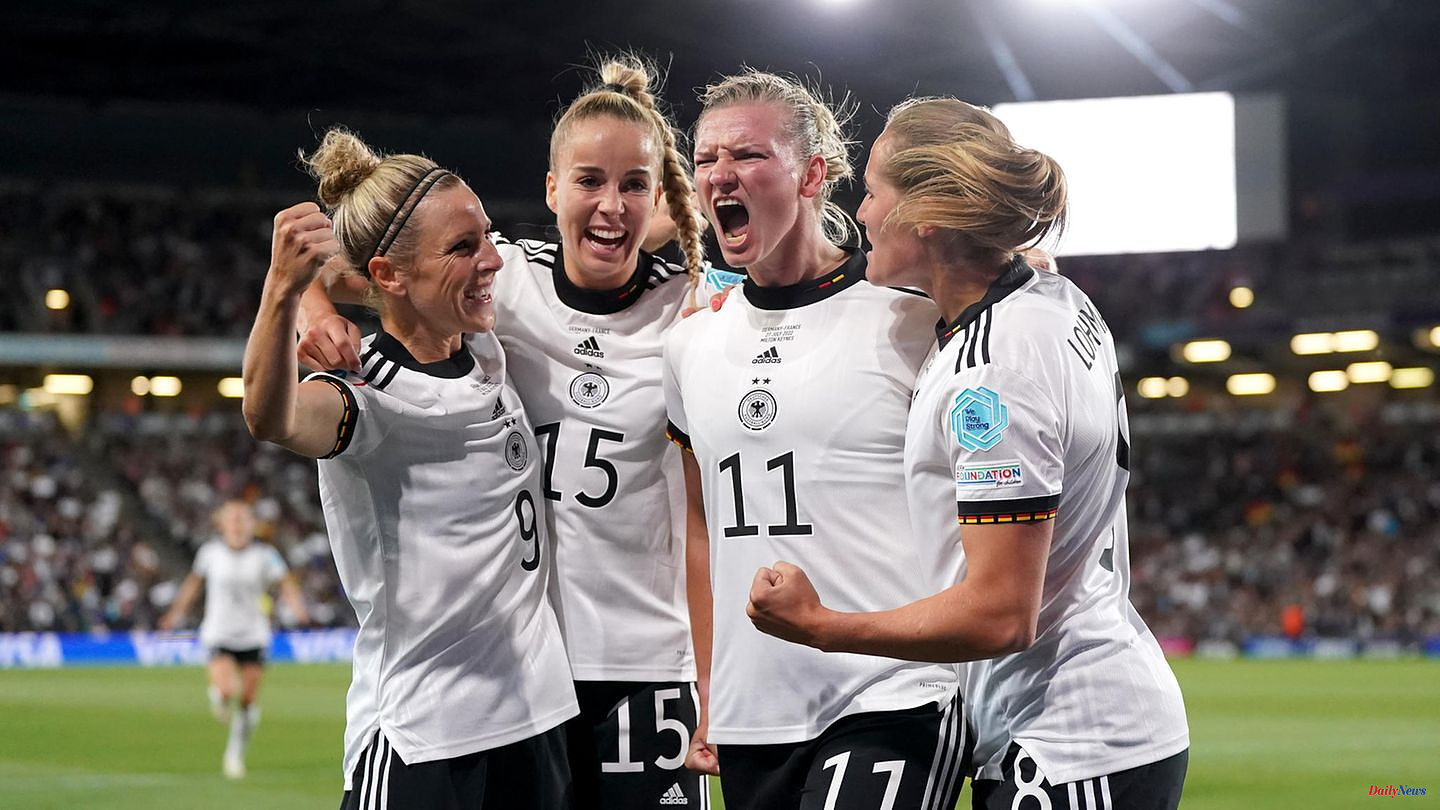 Everything was actually done in 2011: Five years after the German men's soccer team had sparked a real euphoria at the World Cup in their own country, the women also wanted to celebrate their summer fairy tale in front of their home crowd. The 2011 World Cup seemed like the perfect occasion. What the men have been able to do for many years despite the lack of a title, the women who are used to success should be able to do it even more.

In fact, there was a lot of good impetus in 2011: 15 million people watched the opening game, the stadiums were full, and even the games without German participation achieved good ratings. But it was the German team that disappointed, in the quarter-finals it was the end against outsiders Japan.

In addition to the sporting goal, the atmospheric goal was also missed: There was no lasting euphoria that could be saved in the league: Although the average number of spectators in the post-World Cup season increased from a measly 836 to 1121, it was already in the Next season, the numbers fell back to 890 paying visitors - the men had more than 42,000 spectators per game in the same period.

There is some evidence that the German national footballers are now catching up on their summer fairy tale eleven years late. The euphoria before the final against England is definitely great. Thanks to their courageous performances in the tournament, the players were able to convince many spectators who had previously avoided women's football.

There are various reasons why the players succeed in 2022 where the team failed in 2011. And you can't just see them in athletic performance. The European Football Championship 2022 comes at a time when more and more people are turning away from professional men's football in horror.

That may not yet be visible in the viewer numbers. But enthusiasm for the sport has visibly cooled in recent years as more and more money is pumped into the sport and fair competition is destroyed. When the 2011 World Cup took place, Jürgen Klopp had just won the championship with BVB and questioned Bayern's dominance. In 2022, the league can look back on ten Munich championships in a row - there is no change in sight.

At the same time, the men's football World Cup will take place in winter for the first time. In a country that doesn't have its own football tradition, that doesn't have the right climate and, above all, doesn't respect human rights.

So far, many fans have had no choice: Even if they weren't satisfied with the developments in professional sports, they bowed down for lack of an alternative. But there are, and they are right on our doorstep: Alexandra Popp and Co. celebrate football that is technically and tactically up to date. And you can watch it live in the stadium week after week. Fans of traditional teams like 1. FC Köln, Werder Bremen, Eintracht Frankfurt, SC Freiburg or Bayern Munich don't even need to buy new jerseys - these teams all play in the first Bundesliga.

It doesn't matter whether the German soccer players win the cup today or not: They have brought back the enthusiasm for the sport among many fans. This will not remain without consequences.

1 Prince Charles: Did he accept money from Osama Bin... 2 Moments in TV history: "Mother gave a wonderful... 3 Energy: The gas levy and the social question: The... 4 Organ donation: A new chance at life - our way through... 5 Motivation: Overly long to-do lists: How to get tasks... 6 Luxury Watches: The incessant price rise of Rolex... 7 British Royals: Duchess Kate sails off Plymouth with... 8 An ode to the outdoor pool 9 Middle East expert Zimmt: "The world could live... 10 "Interests on the high seas": That's... 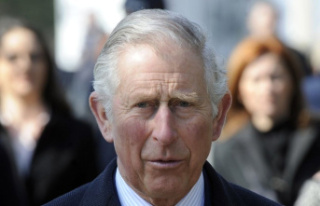 Prince Charles: Did he accept money from Osama Bin...