Despite his little experience with open-air pools, exceptional swimmer Florian Wellbrock does not expect to have any adjustment problems at the European Championships in Rome. 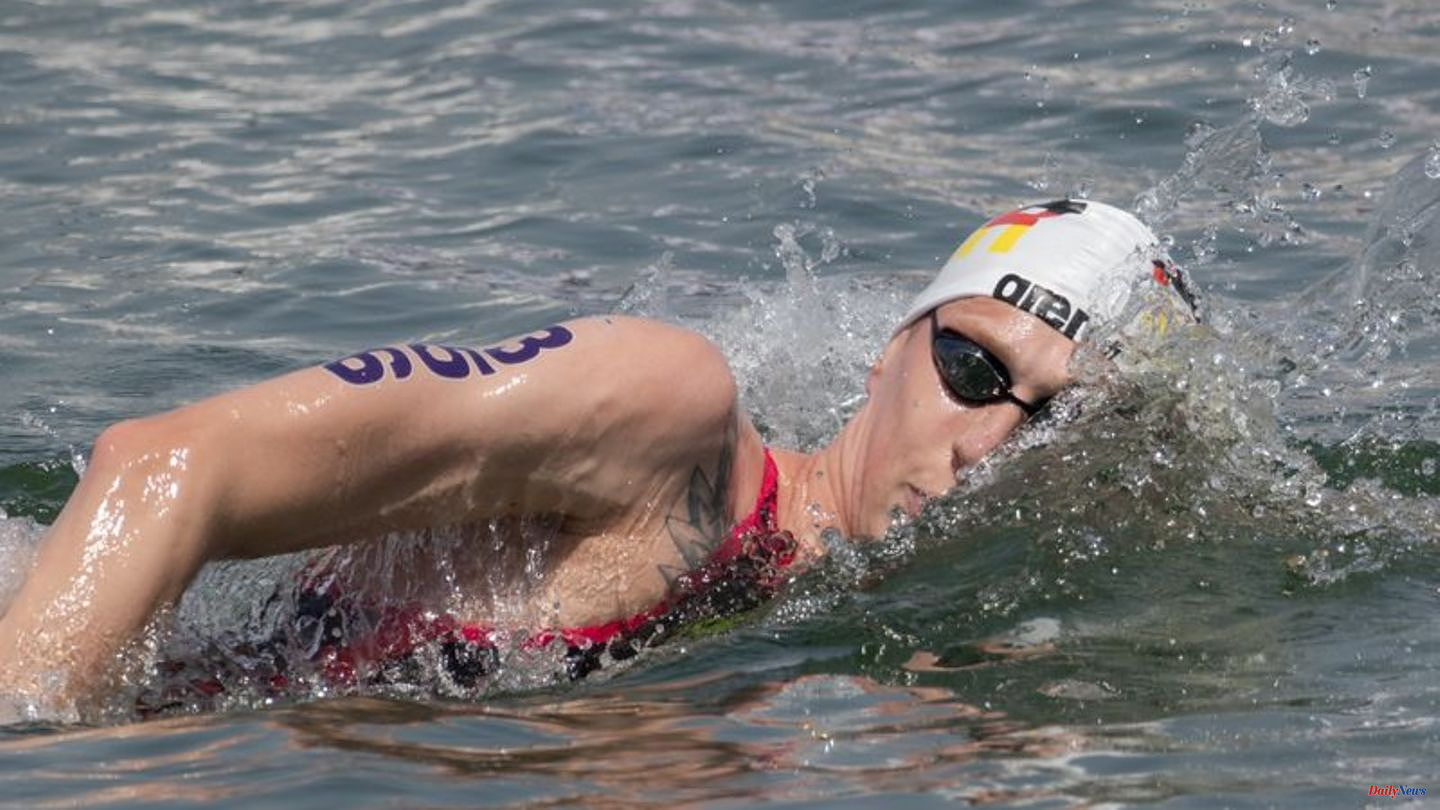 Despite his little experience with open-air pools, exceptional swimmer Florian Wellbrock does not expect to have any adjustment problems at the European Championships in Rome.

"In general, the southern countries are hot, and there can also be wind, which makes the water choppy. That doesn't exist in the air-conditioned halls," said the 24-year-old of the German Press Agency. "But as an open water swimmer, that doesn't bother me as much. I can adapt relatively quickly to a wide variety of conditions and I'm not worried about that."

At the European Championships, the athletes swim in the open air in the Stadio del Nuoto in the Foro Italico. In the 50-meter pool, which is known to be very fast, Paul Biedermann set his world records over 200 and 400 meters freestyle at the 2009 World Championships, which are still valid today.

According to Wellbrock, he first swam in a competition in an open-air pool. The Olympic champion in open water swimming in Tokyo 2021 missed the open-air training camp in Mallorca before the European Championships due to a corona infection. 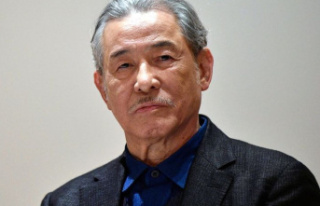 At the age of 84: Japanese fashion designer Issey...