At the French Open in Paris, masks will be compulsory in the dressing rooms at the end of May and that won't last long, claims Frenchwoman Alizé Cornet. 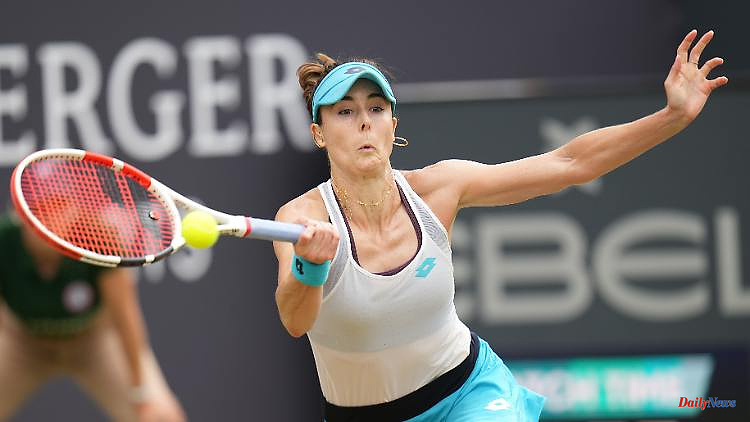 At the French Open in Paris, masks will be compulsory in the dressing rooms at the end of May and that won't last long, claims Frenchwoman Alizé Cornet. She says: In Paris there was a "non-disclosure agreement" to cover up a corona outbreak.

According to the French tennis player Alizé Cornet, there were more suspected corona cases than previously announced at the French Open. There was a "corona epidemic" in Paris and a "non-disclosure agreement" among players, the 32-year-old told the sports newspaper "L'Équipe" at the classic lawn in Wimbledon. "We will not test ourselves to avoid getting into trouble."

At the Grand Slam tournament in Paris from May 22nd to June 5th, there was no obligation to test or vaccinate the professionals. The Czech defending champion Barbora Krejcikova announced during the tournament that she had tested positive for the corona virus. "Everyone in the dressing room had it and we didn't say anything," said Cornet. "When it comes out in the press, with big players, the air burns and that worries me a little."

Before their first round games in Wimbledon, the Italian favorite Matteo Berrettini and Marin Cilic had withdrawn from Croatia because of positive corona tests. She does not hope that the organizers would now react by introducing a corona protocol, said the 32-year-old Cornet.

Andrea Petkovic reported on Tuesday that she had caught Corona in Paris and then fell ill. "I've been really sick for three days and then completely exhausted for five days, so I couldn't have played like that," said the 34-year-old from Darmstadt. She had an increased heart rate for ten or twelve days. Petkovic assumes that she got infected in Paris, where for the first time there was no longer a mask requirement in the dressing room. She initially wore a mask for the first three days. "Then people gave me such stupid looks because I was the only one."

1 Support for Lauterbach: Streeck: "We have to... 2 Almost 14 million affected: According to the association,... 3 Baden-Württemberg: Sexual harassment in authorities:... 4 Baden-Württemberg: In the case of the Schwarzwaldbahn,... 5 North Rhine-Westphalia: State parliament decides to... 6 North Rhine-Westphalia: After the attack in Oslo:... 7 Baden-Württemberg: SV Sandhausen terminates contract... 8 Bavaria: Greens are again calling for the right to... 9 Bavaria: 74-year-old went under and died while swimming... 10 Hesse: memorial service for victims of the death journey... 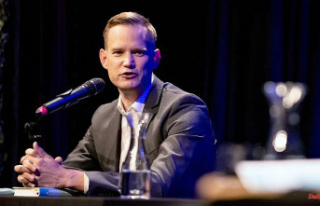 Support for Lauterbach: Streeck: "We have to...