Former Formula 1 boss Bernie Ecclestone has been arrested in Brazil for illegally carrying a weapon. 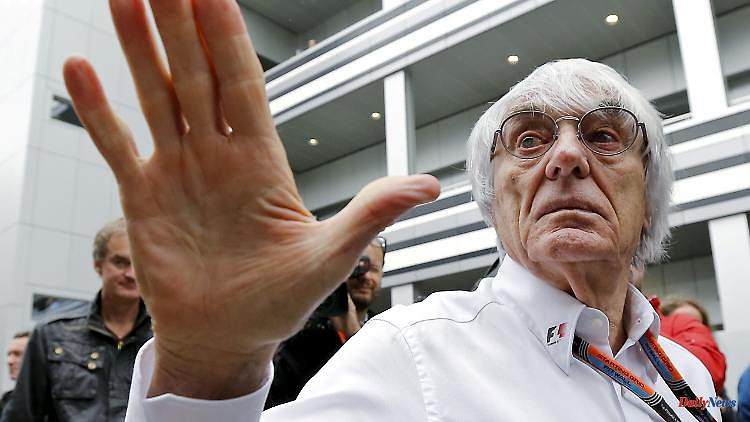 Former Formula 1 boss Bernie Ecclestone has been arrested in Brazil for illegally carrying a weapon. The 91-year-old is about to board a plane when the police find a pistol in his luggage for which he has no documentation.

Former Formula 1 chief marketer Bernie Ecclestone (91) has been temporarily arrested in Brazil for illegal possession of weapons. When checking his luggage at Campinas airport in the state of São Paulo, officials discovered a pistol, TV station Globo reported on Thursday. Ecclestone admitted to owning the gun. However, according to his own statements, he did not know that the pistol was in his luggage. In addition, he could not provide any documents for the weapon.

Ecclestone said he bought the pistol from a Formula 1 mechanic five years ago and has since kept it on an estate in São Paulo state. After posting bail of 6060 reais (1175 euros), the Brit was released and traveled to Switzerland on a private plane.

Ecclestone is married to Brazilian-born Fabiana Ecclestone, an FIA Vice President and a member of the World Motor Sport Council. Both had been in Brazil for around a month, attending a number of events there including a local stock car race in the countryside near São Paulo and meeting three-time Formula 1 World Champion Nelson Piquet in Brasilia.

Ecclestone, known as "Mister E", had steered the fortunes of the premier class for more than 40 years until he was ousted in early 2017, despite various allegations of corruption. The former used car dealer Ecclestone has never made a secret of his extravagant business methods. "We are not something like the mafia, we are the mafia," said the former Formula 1 godfather once. He has held all the strings in the racing series since the 1970s and transformed the PS circus into a billion-dollar company and one of the most profitable sporting events in the world.

Most recently, Ecclestone drew attention to himself with a feud with F1 record world champion Lewis Hamilton and with warm words for Vladimir Putin. On the second day of Russia's war of aggression in Ukraine, the former Formula 1 boss gushed about Putin on Times Radio: "As a person, I found him very straightforward and honorable. He did exactly what he said." The two have had a very good relationship for over a decade. They were repeatedly photographed together at racing events in Russia. 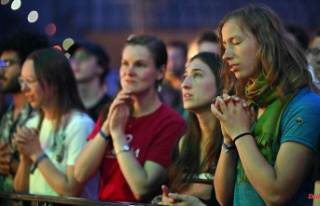