Ex-Liverpooler on Mané move: 'Will ruin the best years of his life as a footballer'

A real world star is moving to the Bundesliga: FC Bayern is successfully courting Sadio Mané. 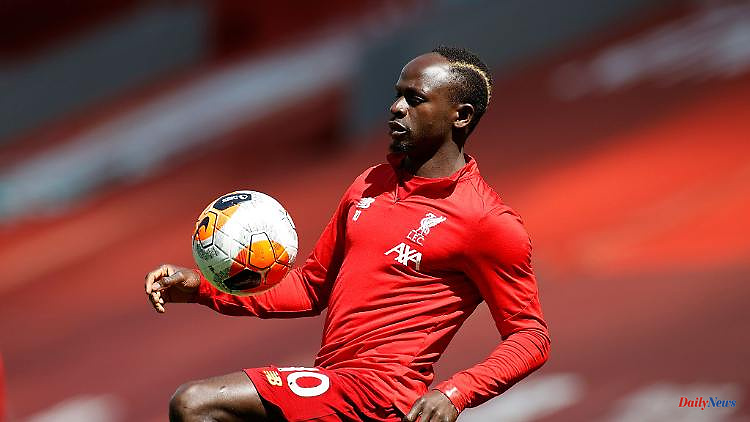 A real world star is moving to the Bundesliga: FC Bayern is successfully courting Sadio Mané. That inspires many who see the transfer of the 30-year-old as a coup. This is how Rudi Voller feels. A predecessor of the Senegalese at Liverpool FC, on the other hand, has a completely different opinion.

For former Liverpool striker Dean Saunders, the upcoming move from Sadio Mané to FC Bayern is tantamount to a step backwards. "Nothing against the club, it's a great club, but the league is far from a challenge for Mané," said Saunders on sports radio station Talksport.

The Munich team had won their tenth championship title in a row last season - for Saunders a sign of a lack of competition in the Bundesliga. "He (Mané, ed.) will sit in his chair, light a cigar, play third gear for Bayern and ruin the best two years of his life as a footballer for two years," said Saunders.

After six years with Liverpool in the Premier League, winger Mané is moving to Munich. Next Tuesday he is to complete the medical check-up. After that, the change of the Senegalese, who is to receive a three-year contract with FCB, should also be officially announced.

Regardless of the personal consequences of Mané's move, the Bundesliga should now have one more figurehead. "It's a big exclamation mark for the Bundesliga when players like this choose Germany," said Eintracht Frankfurt's Martin Hinteregger on Sky. The defender knows Mané from their times together at RB Salzburg. "He's an amazing kicker and it will be difficult to stop him," said the 29-year-old.

Rudi Völler is also looking forward to the 30-year-old: FC Bayern managed a "top transfer", according to the former DFB team boss and long-time sporting director of Bayer Leverkusen. "His career so far is outstanding." 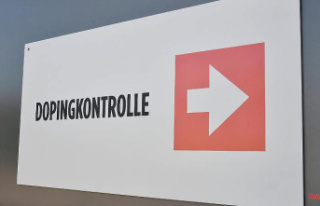