As world champion, Nico Rosberg actually has a lifelong right of access to the Formula 1 paddock. 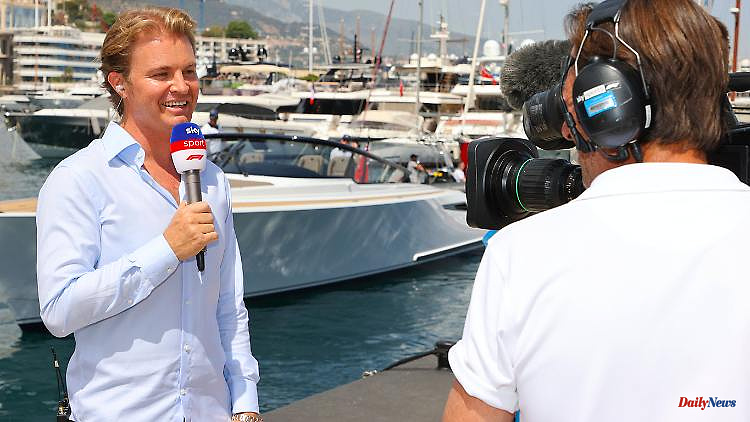 As world champion, Nico Rosberg actually has a lifelong right of access to the Formula 1 paddock. But this does not help him because he lacks the necessary corona vaccination. He justifies this with "monster antibodies" after his infection. So he can currently only report for Sky England from outside.

Normally Nico Rosberg is very close to the Formula 1 racetracks in the world, is an expert at Sky England. But he was absent from the paddock at the Grand Prix in Monaco of all places - even though he lives in the principality. The reason: the ex-world champion has not yet been vaccinated against the corona virus and was therefore not allowed to go to the track. This reports Sport1.

As a world champion, he has a lifetime access pass, but due to his lack of vaccination the stewards turned him away at the entrance to the paddock. Because since this season vaccination has been mandatory in the motorsport premier class. Only those who cannot be vaccinated for medical reasons are granted a special permit.

According to Sport1, Rosberg also applied for this, but he was denied it. His reason: "I survived a corona disease well and therefore have monster antibodies in me. I also have my antibodies tested regularly. Under these circumstances, my doctor advised me that vaccination would make absolutely no sense." In the 2021 season, a negative PCR test was enough to gain access. But the rules have been tightened.

So instead of being very close in the paddock in Monaco, he was connected from his apartment during the Sky broadcast. An ideal situation for neither the former Mercedes driver nor for Sky.

In Formula 1 there are always infections with the corona virus. Most recently, Sebastian Vettel missed the first two races of the season due to illness, and Aston Martin's reserve driver Nico Hülkenberg stepped in for him. The German was also allowed to run in 2020, at that time still for Racing Point, when Sergio Perez was first unable to compete in Silverstone due to a positive test and then Lance Stroll dropped out at the Nürburgring. 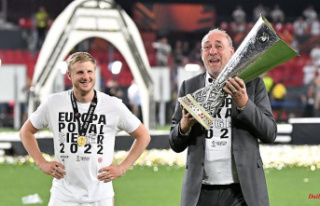