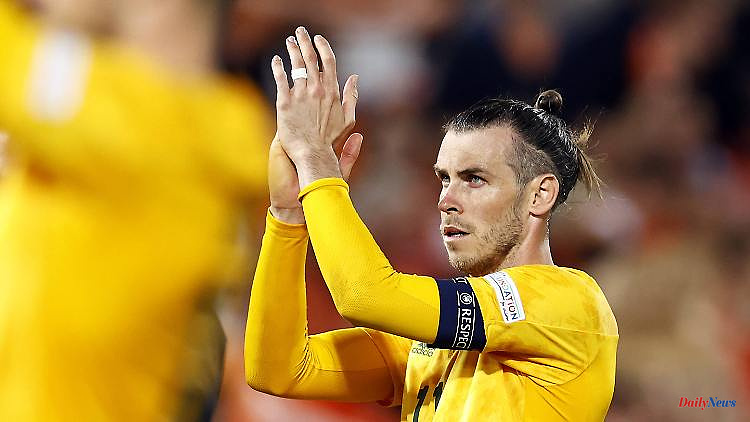 Welsh striker Gareth Bale is leaving Real Madrid after nine years for the United States. Bale, who was once the most expensive professional footballer in the world, will breathe new life into his career after years of declining playing time in view of the World Cup in Qatar.

Gareth Bales has practically confirmed his move to America's Major League Soccer. In the jersey of Los Angeles FC and with a cap on his head, the 32-year-old Welshman presented himself on Twitter on Sunday night. He wrote: "See you soon Los Angeles." The MLS club immediately retweeted Bale's message. Los Angeles FC is coached by former Bundesliga professional Steven Cherundolo, after Italian defense icon Giorgio Chiellini moved there.

According to a report by "The Athletic", Bale is said to have agreed on a one-year contract and also received an option to extend his contract by a further 18 months. His contract at Real Madrid ends this month. The move to the USA came as a surprise, as a spokesman for the professional had recently confirmed negotiations with Cardiff City FC. The club from the Welsh capital play in the English second division and finished only 18th (out of 24 teams) there last season.

Bale joined Los Blancos from Tottenham Hotspur in September 2013. With a transfer fee of 101 million euros, the attacker was considered the most expensive player in the world at the time. He won the Champions League five times with Real alone, but has not played a major role on the pitch for a long time. Also due to injury, he made just five appearances in the league with the new Spanish champions last season. BBC Sport wrote that Bale went "from hero to forgotten man" at Real Madrid, for whom he scored three goals in the Champions League final.

"For a player who has scored 106 goals, won 15 trophies in Spain and become the undisputed best export in British football, that's a terrible way to say goodbye," it said, referring to the striker's diminishing importance for the royals. Bale played seven minutes in Real Madrid's recent Champions League triumph - throughout the season. In the final victory against Liverpool (1-0), the former record player was not used at all.

In the winter of 2020, Bale had made it very provocatively clear what he thought of Real Madrid: "Wales. Golf. Madrid. In that order" was written on a Welsh flag that Bale raised after a game in the European Championship qualifier against Hungary for his own pleasure and carried across the lawn to the amusement of his teammates. Former Real Madrid player and now Cadena Ser radio analyst Predrag Mijatovic previously said: "I think Bale is a very special person. The first thing he thinks about is Wales. Then comes golf, and then Real Madrid. In this order." His designated new club currently leads the Western Conference in MLS.

1 Exciting topic of the summer: Topless bathing permission... 2 Thuringia: Ministry: Concerned about the development... 3 Thuringia: Only a few photovoltaic systems on state-owned... 4 Saxony-Anhalt: truck driver dies in an accident on... 5 Thuringia: Runoff election for mayor in Thuringia 6 Saxony-Anhalt: excavations in front of Naumburg Cathedral:... 7 Saxony-Anhalt: deceleration and reflection: What are... 8 Hesse: Roßnagel calls for the government's Facebook... 9 Hesse: Traffic will soon roll on the A49 section in... 10 Hesse: Digital agriculture: funding program is starting... 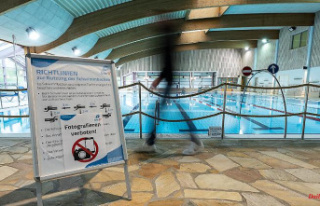