Except for the eighth, nobody wins: German parade boat outclasses competition

A podium finish, otherwise only seven finals - the German result at the Rowing World Cup in Poznan is poor. 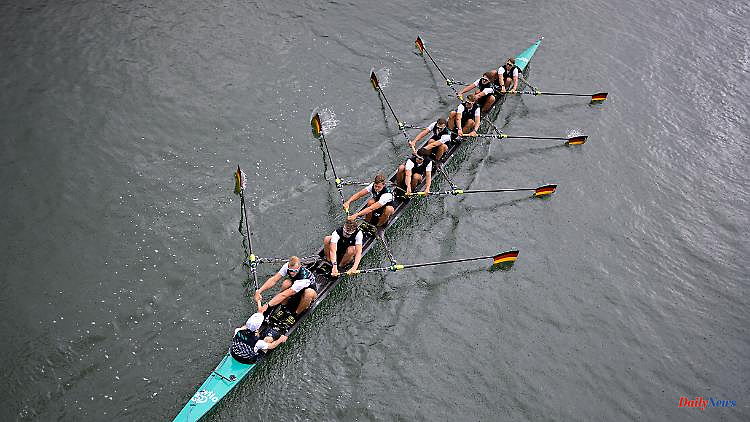 A podium finish, otherwise only seven finals - the German result at the Rowing World Cup in Poznan is poor. The head coach is clearly dissatisfied. After all, the German eight wins, despite numerous changes in the world class.

The Germany eight remains on the road to success. The flagship, which was heavily reshuffled and rejuvenated after the reorganization, drove to an unchallenged start-finish victory at the World Cup in Poznan, Poland. With six newcomers on board, the parade boat dictated the course of the race in the usual manner almost a year after winning the Olympic silver medal in Tokyo and triumphed in front of Australia and Poland.

"We delivered a very good race. It's a lot of fun when the race plan comes together so early. The effective and joint course shot that we found was the secret of our success," said the new helmsman Jonas Wiesen. His team implemented the change in tactics well compared to the preliminary heat, impressed with a real energy performance and defied the heat with temperatures around 35 degrees Celsius. In difficult conditions with gusty side winds, the eights led by more than a boat length on Lake Malta, and at the finish line the lead was still a comfortable three-quarters of a boat length.

The victory in eight was the only sense of achievement for the young German team. With only one podium finish and only seven finals in the Olympic boat classes, the German Rowing Association (DRV) fell far short of expectations. "I don't want to accept the saying 'Aft gut, alles gut'. We noticed that we still have to catch up physically. We are in the midst of personnel changes, but you have to say very clearly: Today we were held up to the mirror." , said Brigitte Bielig, head coach of the German Rowing Association.

Fourth places went to Alexandra Föster in the one, Paul Leerkamp/Arno Gaus in the lightweight double scull and the women's eights. The two double sculls with Frauke Hundeling/Sophie Leupold and Moritz Wolff/Max Appel finished sixth in the final. After the World Cup in Lucerne (July 8th to 10th) and the European Championships in Munich (August 11th to 13th), the World Championships in Racice, Czech Republic, are on the agenda from September 18th to 25th. 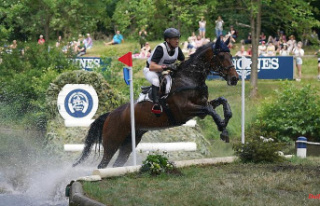