The inaugural Bahrain Grand Prix set for the end of March and Formula One racing fans are gearing up for another high-octane season. The inaugural Bahrain Grand Prix set for the end of March and Formula One racing fans are gearing up for another high-octane season. Though the sport has a legion of dedicated fans around the world who enjoy fast cars, difficult tracks, and high-performance engines, just as many enjoy the off-season’s game of musical chairs.

With only twenty teams and ten entrants, the world of F1 is hyper-competitive. Most drivers end up switching from different teams before finding their place, while the very best, like Lewis Hamilton and Sebastian Vettel, remain with elite teams like Mercedes-Benz and Ferrari.

With Mercedes and Ferrari remaining the dominant presence on the track, fans and pundits spend the off-season speculating about which teams could attack the status quo. In the past years, Red Bull has made great strides as they look to topple the gold and silver standards.

However, the upcoming 2021 season has much more action in store. Not only has Aston Martin re-entered the game after a lengthy absence, but the Renault and Haas teams also have a few major changes in mind. Will either team be able to chip away at the leaderboard?

Now that Romain Grosjean is gone, American fans who have backed Haas in previous years may wait to see how F2 newcomers Nikita Mazepin and Mick Schumacher pan out. With a current sports betting boom in the US, 2021 could be the year Haas sees substantial backing in wagers from US sports analysts and F1 punters.

However, now that Aston Martin has re-entered the pool of competition, Haas and other middle-of-the-pack teams will need to do a lot more than rile US fans. At the moment, Haas is expected to leverage their new drivers into a winning team—though it may take more than one season to build.

Working against Haas is a slew of improvements to one of their closest competitors: McLaren. After undergoing its own (highly publicized) breakdown and slow rebuilding, McLaren now has a winning engine and Daniel Ricciardo behind the wheel. 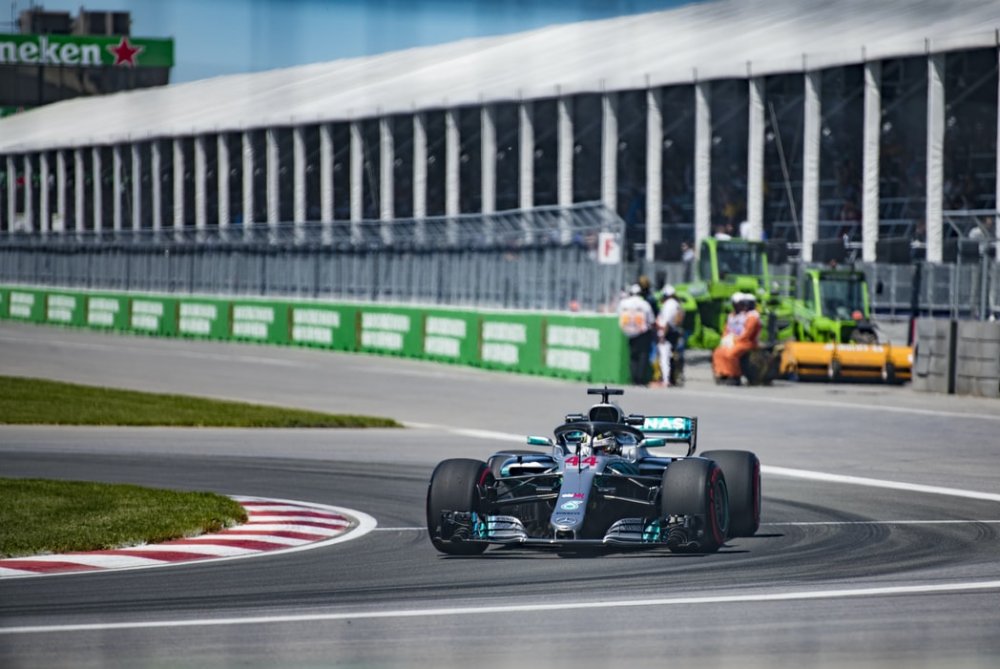 Even bigger than the news that Aston Martin would return to the world of F1 was the announcement that, after six seasons with Ferrari, four-time champion Sebastian Vettel would move to Aston Martin.

The shuffle will see Sergio Pérez, who had signed on with Aston Martin predecessor Racing Point until 2022, will move to Red Bull. After multiple issues with Ferrari back ends in the 2020 season, Vettel’s move came as less of a shock to fans.

Looking ahead, it seems likely that Vettel will end his career with Aston Martin following his less-than-impressive last season with Ferrari. Vettel will be racing alongside Lance Stroll, who has a history with Racing Point and Williams.

Given the lackluster performance of both Racing Point and Williams, Stroll will have a lot to learn from Vettel. However, pundits are excited for Aston Martin’s pairing, as it provides Vettel the clear chance to lead and helps prepare a young driver like Stroll for a long future in F1.

Those who follow F1 understand the importance of teamwork—or, at least, the importance of complementing fellow drivers on the track. For example, Hamilton may drive fellow Mercedes driver Valtteri Bottas to greatness, but feuds like the former rivalry in Red Bull between Ricciardo and Max Verstappen have caused absolute blunders on the racetrack.