McLaren starts the pilot carousel: According to a report, the traditional Formula 1 racing team wants to replace Daniel Ricciardo with Oscar Piastri. 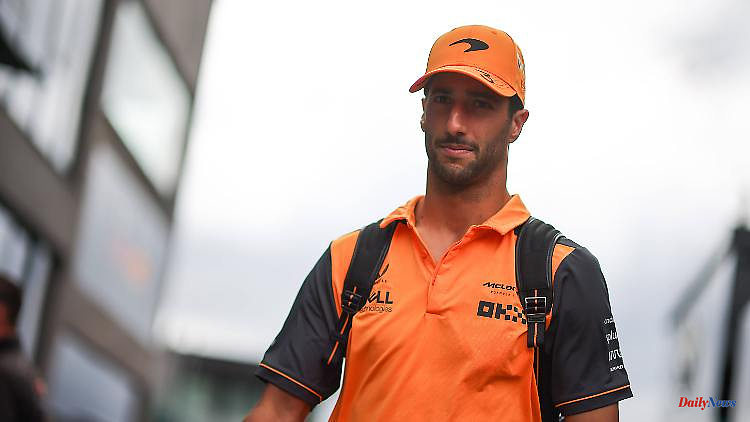 McLaren starts the pilot carousel: According to a report, the traditional Formula 1 racing team wants to replace Daniel Ricciardo with Oscar Piastri. However, Alpine is actually planning to promote the latter to succeed Fernando Alonso. Will there be a crazy exchange royal solution at the end?

Traditional Formula 1 racing team McLaren has informed its Australian star driver Daniel Ricciardo that, despite the contract, it wants to replace him with his young compatriot Oscar Piastri for the coming season by the end of 2023. This was reported by the specialist medium “Autosport”.

McLaren's plan is to initially engage the 21-year-old Piastri as a reserve driver and then to promote him to the regular driver when the contract with Ricciardo is terminated. The eight-time Grand Prix winner and top earner has been under criticism for months because he is consistently left behind by teammate Lando Norris. Most recently, 33-year-old Ricciardo made various statements about his contract, which he wanted to fulfill.

Piastri and his current employer Alpine had caused a posse on Tuesday in the midst of the Formula 1 summer break. Alpine promoted the reigning Formula 2 champion, who is currently a reserve driver with the French, to succeed two-time world champion Fernando Alonso when he leaves the team for Aston Martin in early 2023, according to a press release.

Piastri, however, who was not quoted in the statement, declined with thanks and is urging his departure at the end of the year. He reacted angrily on social media. "I have not signed a contract with Alpine for 2023. I will not be racing for Alpine next year," he wrote. However, Alpine also sees itself in the right.

Supposedly everything depends on a clause in Piastr's contract. It is believed Piastri's option to leave Alpine stems from the assumption his contract with the team for 2023 was never duly signed. The possible royal solution: Ricciardo could switch to Alpine. The former Red Bull teammate of ex-world champion Sebastian Vettel drove for the team in 2019 and 2020, which was then still on the starting list under the name Renault.

1 'I really need to lose weight?': 'Friends'... 2 Time out from everyday life: how holidays work - and... 3 “In the end, that would be another accident on the... 4 Austria wants to pursue hate online more closely 5 Corona pandemic: After the death of a doctor: Austria... 6 Corona: "You can lie and cheat, that's the... 7 Festival: Small festival in the big park is a crowd... 8 Bundesliga: Well-known Berlin derby pattern: Union... 9 Accidents: Cuba: Dozens injured in fuel depot explosion 10 Matchday 1: Player "who often thinks too much":... 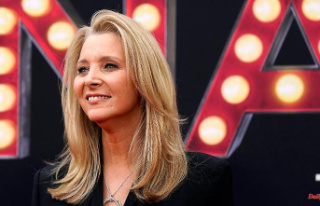