F1 star fuels rumors: Alonso is in the same dilemma as Vettel

Fernando Alonso makes himself the topic of conversation in the "Silly Season" of Formula 1. 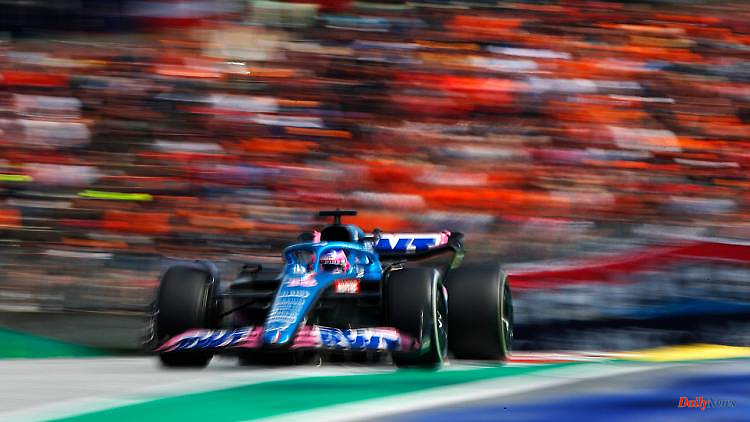 Fernando Alonso makes himself the topic of conversation in the "Silly Season" of Formula 1. The Spaniard himself fueled the rumors about an Alpine farewell at the end of the season. At the same time, however, he makes his current employer responsible for 2023.

Fernando Alonso is convinced that the old master will not be able to fight for victories with his Alpine in the current Formula 1 season. He doesn't think the current status will improve anytime soon, the Spaniard said during a media round-up ahead of the French Grand Prix at the weekend. He is therefore already looking to 2023: "Then we should have a better car." Only: It is not yet clear whether Alonso will still be part of the French team at all. The two-time world champion's contract expires at the end of 2022. The first talks between the parties are scheduled for August, but their outcome is still open.

"There is never a guarantee that you will stay," Alonso fueled rumors about his possible departure. "We have to agree on something," said the 40-year-old. He now wants to hear from those responsible "what the expectations are" and "what the next step in the project" looks like. Statements that leave little room for interpretation. For the Spaniard it seems clear: Either Alpine offers him a perspective, at the top of which there are finally victories and podium places again. Or maybe he's looking for a new challenge.

Alonso is in a similar dilemma as Sebastian Vettel. The German has also long since reached the final phase of his career and no longer wants to do his laps in the midfield of Formula 1. He also wants to ride at the front. But he too is under contract with a team that cannot do exactly that. According to their own statements, both Vettel and Alonso feel comfortable with Aston Martin and Alpine. The Spaniard even stressed that he felt "at home" with the French. The dilemma is the same for Alonso as for Vettel: Both want to sit in a competitive car. But these cockpits are rare in Formula 1. As of today, only Red Bull and Ferrari are fighting for victories, and maybe soon Mercedes too. Free seats there? none.

Despite new regulations, there is still a large gap behind the "big three", which McLaren can most likely narrow, even with a view to 2023 - and after all, a place could become free right there next year. Daniel Ricciardo is in the ejection seat after his poor performance at the traditional British racing team. The Australian declared a few days ago that he had no intention of leaving the team before the end of his contract. And team boss Zak Brown also said in the “RTL/ntv” interview that Ricciardo will “absolutely” be in the McLaren again next year. But anyone who knows the business knows how quickly things can change. Especially when no progress can be seen. 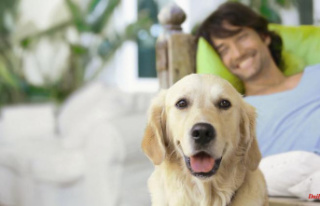