The Route du Rhum has been decided. 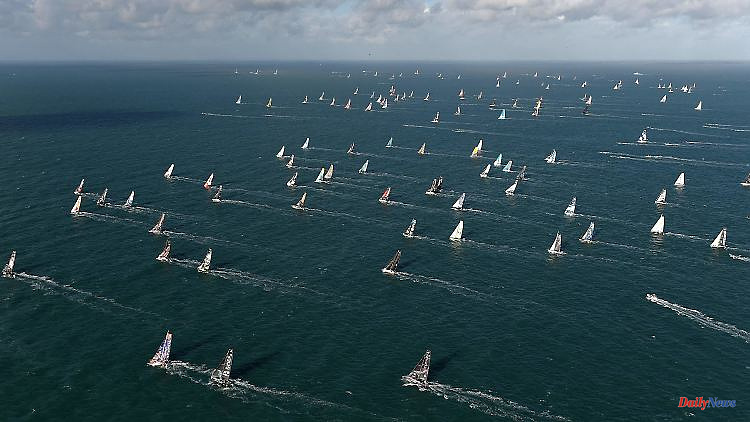 The Route du Rhum has been decided. The Frenchman Charles Caudrelier wins the transatlantic classic with his trimaran "Maxi Edmond de Rothschild" in record time. The regatta is overshadowed by two deaths. Involuntary manslaughter investigations are underway.

Two deaths on the fringes of French sailor Charles Caudrelier's winning finish have severely overshadowed the prestigious Route du Rhum sailing regatta. As reported by the AFP news agency, with reference to the Point-a-Pitre/Guadeloupe public prosecutor's office, a pursuer boat had capsized. A judicial investigation into involuntary manslaughter had been opened.

"We are all very sad about it," said winner Caudrelier: "It should have been a party, but in the end it's a tragedy." According to local media reports, about ten people were on board the boat that was following Caudrelier. Like all other participants, he had to circumnavigate the Caribbean island before crossing the finish line and was accompanied by numerous boats. According to the report, the national society for sea rescue (SNSM) was involved in the rescue mission after the capsizing.

Caudrelier completed the 3,542 nautical mile voyage from Saint-Malo to the Caribbean at an average speed of 21.63 knots in a remarkable time. His fabulous record: 6 days, 19 hours, 47 minutes and 25 seconds. "This is a win for our whole Gitana team, just awesome," said the 48-year-old two-time Ocean Race winner. He undercut the old record set by compatriot Francis Joyon from 2018 by around 18.5 hours with his high-tech racing boat on foils.

The 3542 nautical mile regatta is being held for the twelfth time and started in Saint-Malo, France. Among the participants is the German sailor Boris Herrmann (Hamburg), who caused a sensation with his fifth place at the Vendee Globe 2020/21. He was 20th in the IMOCA class on Wednesday afternoon. 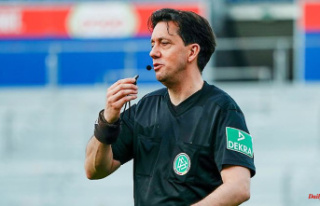