There are refusals from three sides, the fourth option is prohibited by the DFB - but now VfB Oldenburg has at least found a temporary answer to its stadium question. 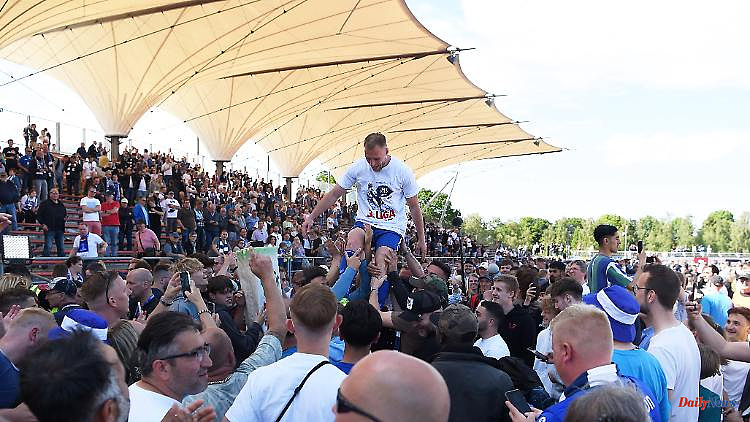 There are refusals from three sides, the fourth option is prohibited by the DFB - but now VfB Oldenburg has at least found a temporary answer to its stadium question. The third division climber can switch to Hanover. The fans would then have to travel quite a distance for a home game.

After returning to professional football, VfB Oldenburg could play a few games in Hanover, which is almost a two-hour drive and around 150 kilometers away. As part of the licensing process for the 3rd division, the club named the stadium of the second division Hannover 96 as an alternative venue. "We have had a lot of talks about this and are happy that we can switch to the state capital if the worst comes to the worst," said Oldenburg's managing director Michael Weinberg.

However, the club has "the clear intention" to play as many games as possible in the local Marschweg Stadium. Discussions with the city of Oldenburg are still ongoing for this purpose. For example, the missing floodlight had to be replaced by a mobile system: "There is a lot to do, but we are confident that we can find a good solution together." The construction of a new football stadium has been discussed in the city of 170,000 for years, and with the upswing of VfB the debate has gained a whole new dynamic and topicality.

As champions of the Regionalliga Nord, Oldenburg was promoted to the 3rd division via the relegation against BFC Dynamo and is thus playing professional football for the first time since 1997. A 2:0 in Berlin was followed by a 1:2 in front of 12,000 spectators in the Lower Saxony city. "But now we will work hard to make third division football possible in Oldenburg," said Weinberg. The club has not yet announced a schedule for the upgrades to the Marschweg Stadium. In the past few weeks, however, there have been constructive discussions with the city.

Oldenburg also inquired about the much closer locations of Bremen, Meppen and Osnabrück, but did not receive any positive feedback. A move to Lotte - after many years in the regional league and three seasons in the 3rd division, Sportfreunde have now been relegated to the fifth-rate Oberliga - was rejected by the DFB. The DFB committees are meeting this week and will then decide on VfB Oldenburg's license application. 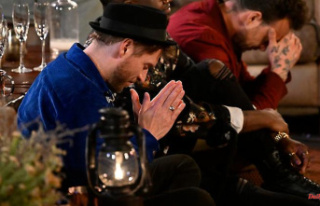