The mountain of debt at FC Barcelona is shrinking. 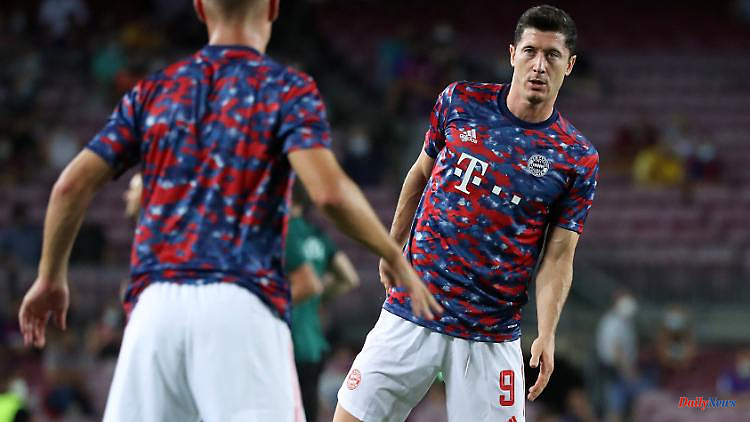 The mountain of debt at FC Barcelona is shrinking. The traditional club sells important assets to generate income. To serve the outstanding accounts, but also to strengthen the team. A few million should move FC Bayern to rethink.

The heavily indebted FC Barcelona is making big money - and wants to spend most of the money with full hands. According to a report in the Spanish sports newspaper "Mundo Deportivo", the Spanish football club wants to sell a further 15 percent of its television rights after selling a ten percent stake. The club hopes to earn around 400 million euros, the newspaper wrote. Of this, around 200 million should be spent on further reinforcements, including striker Robert Lewandowski from German champions FC Bayern Munich.

The not uncontroversial sale of club assets was approved at a general meeting in mid-June. Accordingly, the executive floor around Boss Joan Laporta may assign a maximum of 25 percent of the TV rights for a maximum of 25 years and also sell a minority stake of 49.9 percent in Barça Licensing and Merchandising (BLM). The latter measure should flush 200 to 300 million euros into the coffers, which are no longer so empty.

The sale of the remaining 15 percent of the TV rights is to take place before a trip to the USA, to which the team with German national goalkeeper Marc-André ter Stegen is leaving in two weeks. There is a lot of interest, it said, without naming potential buyers. Overseas, friendlies are on the agenda before the new season, including against arch-rivals Real Madrid.

Only at the end of June did the Catalan club sell ten percent of its television rights for the next 25 years to the investment company Sixth Street. For this, 207.5 million euros flow to FC Barcelona, ​​which has a debt of 1.35 billion euros. According to the club, this transaction makes it possible to report a total capital gain of 267 million euros for the current season.

Spotify was presented as the new main sponsor on Friday. The deal signed in March with the music streaming market leader provides the club with a total of 435 million euros. Barcelona will receive 255 million over the next four seasons so that the men's and women's teams will have the Swedish company's lettering on their jerseys in the future. And there is another 180 million for the naming rights to the stadium, which has been called Spotify Camp Nou since Friday and until 2034.

Fresh money that the club can use not only for debt reduction, but also for the ambitious transfer plans. Because world footballer Lewandowski has repeatedly expressed his desire to leave FC Bayern Munich this summer. However, the Bundesliga club's management has so far insisted that the 33-year-old fulfill his contract, which runs until June 30, 2023. Laporta is said to have recently offered a transfer fee of EUR 40 million and bonus payments of EUR 5 million for the Polish international. The "Bild" had reported that Bayern wanted to reject the offer and demanded at least 60 million. So far there have been no official statements on this.

In addition to Lewandowski, Barça has other stars in their sights, according to media reports. The club have now offered Leeds United 50 million euros for Brazilian international striker Raphinha (25), wrote "Mundo Deportivo" on Saturday. In addition, the ambitious Laporta primarily wanted to bring the Portuguese playmaker Bernardo Silva (27 / Manchester City) and the French central defender Jules Koundé (23 / Sevilla FC) to the Camp Nou, it was said. 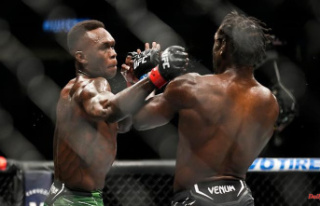