In the qualifier for the Champions League between Fenerbahce Istanbul and Dynamo Kyiv, fans of the Turks caused a scandal: after the 0: 1 spectators provoked the guests with shouts of "Vladimir Putin". 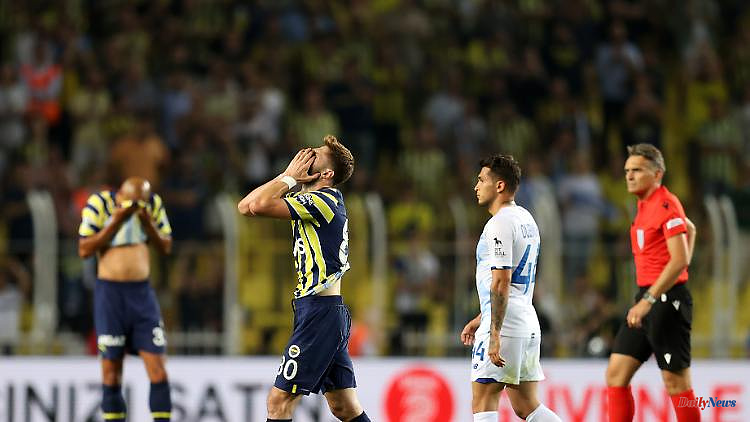 In the qualifier for the Champions League between Fenerbahce Istanbul and Dynamo Kyiv, fans of the Turks caused a scandal: after the 0: 1 spectators provoked the guests with shouts of "Vladimir Putin". UEFA sanctioned that quickly.

After Fenerbahce fans chanted "Vladimir Putin" during the game against Dynamo Kyiv, UEFA fined the Turkish club. Fenerbahce has to pay a fine of 50,000 euros and has been sentenced to a partial lockout of its fans, according to the European Football Union. Should Fenerbahce violate the conditions in the next two years, at least 5,000 places must remain empty at the next home game in a European competition. UEFA justified the sanction by saying that Turkey fans threw objects and shouted insults.

Numerous Fenerbahce supporters had chanted the name of the Russian President in the second half of the match of the second Champions League qualifying round in Istanbul. Vitaly Bujalskyj (57th minute) had given Kyiv the lead, and then there were shouts of "Vladimir Putin" from the stands. Kyiv ultimately prevailed 2-1 after extra time.

The incident was also widely discussed on social media. Many Fenerbahce fans expressed their regret at the behavior of the supporters at the stadium. Fenerbahce distanced themselves from the behavior of the fans, stressing that it "does not represent our club and does not correspond to the institutional attitude of our club." The club was the first to condemn the war from the start, it said in a statement.

Club boss Ali Koc condemned the behavior of the fans: "In my opinion, they were inappropriate, unnecessary shouts. They were far removed from Fenerbahce's identity and values. But what should we do, zip people's mouths?" said Koc according to the sports newspaper "Fanatik".

Club officials and the Ukrainian ambassador to Turkey, Vasyl Bodnar, discussed the incident last week. "Misunderstandings are cleared up by conducting dialogues. I thank Fenerbahce for the statements. We are ending this topic at this point in order to also stop Russian propaganda on this," Turkish media quoted Bodnar afterwards as saying. According to the club's statement, the issue was settled. 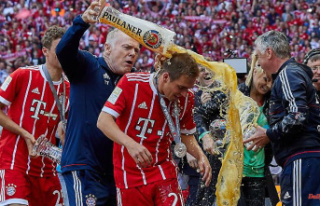