Markus Weinzierl has a new job. 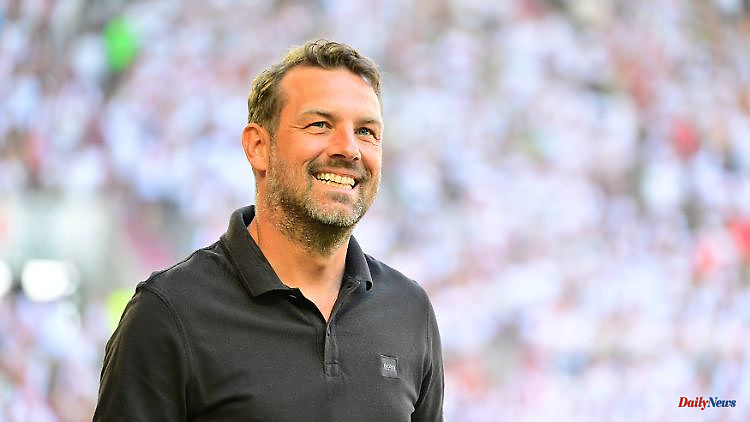 Markus Weinzierl has a new job. The football teacher is the new coach of the second division club 1. FC Nürnberg. The 47-year-old, who last worked in Augsburg, succeeds the dismissed Robert Klauß. The club lags far behind its own claims.

Second division football club 1. FC Nürnberg has signed Markus Weinzierl as coach. The former Bundesliga coach will be on the bench in the home game against Holstein Kiel on Sunday (1.30 p.m. / Sky). The Franks announced this. The official presentation of the new head coach by the sports director, Dieter Hecking, will take place in the afternoon. As usual, the Nuremberg company did not provide any information on the duration of the contract.

Weinzierl is considered an experienced coach. The 47-year-old resigned from FC Augsburg at the end of last season. After significant differences with FCA manager Stefan Reuter, Weinzierl announced his departure live on television on the last day of the game. Before his second term at FCA, the former professional was also on the coaching bench at VfB Stuttgart, Schalke 04 and Jahn Regensburg.

Weinzierl succeeds Robert Klauß, who was relieved of his duties after the 3-0 defeat at Karlsruher SC on Sunday. It was the fourth defeat in the last five games for the club, which finished at Table-14. only two points ahead of bottom Arminia Bielefeld lags far behind their own claims.

Since being relegated from the Bundesliga at the end of the 2018/2019 season, 1. FC Nürnberg has been struggling with major problems and has been on the way to new stability in recent seasons. After a season with four coaches and the rescue in literally the last second in the relegation games against FC Ingolstadt through a goal by Fabian Schleusner in the sixth minute of added time, the young coach Klauss had the Franks in 11th place and then even in 8th place guided. 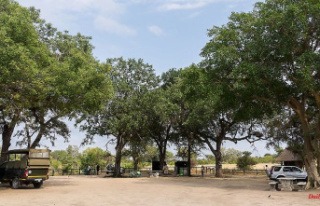 Man died at the scene: German tourist killed in robbery...