Final venue from 1994 is empty: 16 stadiums for the gigantism World Cup 2026 in North America

FIFA President Gianni Infantino is certain that the 2022 World Cup in Qatar will be "the best World Cup ever". 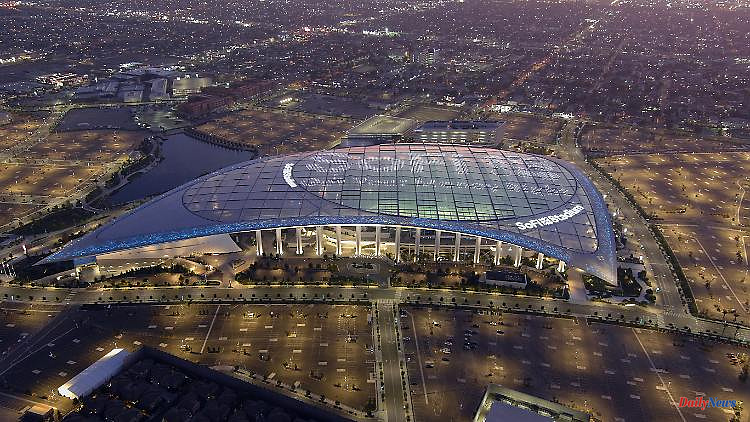 FIFA President Gianni Infantino is certain that the 2022 World Cup in Qatar will be "the best World Cup ever". But in 2026 the really "best World Cup of all time" will come. It will be held in the USA, Canada and Mexico. For the first time with 48 participants. The venues are now set.

A good five months before the start of the soccer World Cup in Qatar, the venues for the subsequent World Cup in the USA, Canada and Mexico have been determined. The 2026 tournament will be the first with 48 participants. The world association FIFA also took into account the SoFi Stadium south of Los Angeles, which opened only two years ago, in the award broadcast live on US television, although the playing field of the stadium, which costs around five billion US dollars, is too narrow and has to be specially converted to accommodate the to comply with regulations.

A total of 16 cities will get World Cup games - Guadalajara, Mexico City and Monterrey in Mexico, Vancouver and Toronto in Canada and, in addition to Los Angeles, ten other cities in the USA. Which cities will host the final and the opening game has not yet been decided. "We will take our time with the decision. We will choose the best cities for this," said FIFA President Gianni Infantino.

60 of the 80 games are to take place in the USA, including all games from the quarterfinals onwards. According to the current status, ten games each are planned in Canada and Mexico. All stadiums have a capacity of at least 60,000 spectators.

Infantino said in New York and thus in close geographical proximity to the headquarters of the National Basketball Association (NBA) and the National Football League (NFL): "By 2026, football will be the number one sport in this part of the world." According to the AP news agency, the 2018 World Cup had an average of 5.04 million viewers on US television, including Spanish-language channels. The NFL had an average of 17.1 million last season.

In the western United States, Levi's Stadium of the San Francisco 49ers and Lumen Field in Seattle are represented in addition to SoFi Stadium. The Kansas City Chiefs' Arrowhead Stadium, the AT

The Rose Bowl in Los Angeles, which was still the venue for the final between Brazil and Italy at the last World Cup in the USA in 1994, went out empty handed by the remaining applicants, as did Edmonton in Canada, Baltimore, Cincinnati, Nashville and Orlando, which was also the venue in 1994 was. 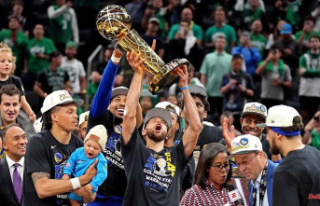