Paris Saint-Germain's superstar ensemble wears out coach after coach in a vain attempt to finally win the Champions League. 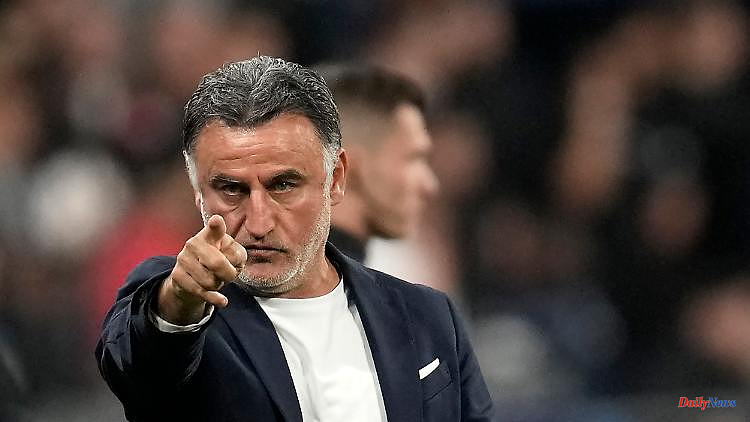 Paris Saint-Germain's superstar ensemble wears out coach after coach in a vain attempt to finally win the Champions League. Now it's up to Christophe Galtier, who is still rather inexperienced internationally.

Soccer coach Christophe Galtier has signed a two-year contract with French champions Paris Saint-Germain, according to consistent reports. The 56-year-old will be officially presented at a press conference in the Prinzenpark stadium on Tuesday, French media reported in advance. Accordingly, Galtier, who last coached the first division club OGC Nice, signed his contract with the capital club on Monday.

The Frenchman was last in fifth place in Ligue 1 with the club from the Côte d'Azur and should finally lead the Parisians to the long-awaited Champions League title. Galtier became known throughout Europe in the summer of 2021 when he surprisingly won the championship title with OSC Lille. According to reports, the Parisians transferred millions to Nice for him. At PSG he succeeds Argentinian Mauricio Pochettino, whose contract was terminated prematurely. Lucien Favre, who last coached Borussia Dortmund in the Bundesliga until December 2020, has already been introduced as the new coach in Nice.

Pochettino had succeeded Thomas Tuchel at PSG in early 2021. The Argentinian won the championship with the star ensemble, but was eliminated in the second round of the Champions League by eventual winners Real Madrid. After the end of the season, sports director Leonardo had to leave.

Paris Saint-Germain has been upgraded with hundreds of oil millions from Qatar since 2012, and in recent years many of the biggest stars in European football have moved to the French capital - with the declared goal of finally winning the Champions League. But the biggest title in European club football was no closer than 2020, when the team under Thomas Tuchel lost 1-0 to FC Bayern Munich in the final.

For the current season, Lionel Messi, one of football's global superstars, was signed, along with world and European champion Sergio Ramos and Italy's European champion goalkeeper Gianlugi Donnarumma. But the season, despite the national title, was a disappointment that ultimately cost Pochettino the job.

Previously, in addition to Tuchel, coach greats such as Carlo Ancelotti, who recently organized Real Madrid's Champions League victory, the former French national coach Laurent Blanc or Unai Emery, who had led Sevilla FC to win the Europa League three times in a row, were at PSG worked. Now Christophe Galtier, who is still largely inexperienced internationally, should start the next attempt to finally fulfill the dreams of the Qatari owners and those of the home fans.

With the extension of the contract of world champion Kylian Mbappé, who canceled Real Madrid, Galtier also has a top-class offensive available in the new season with Mbappé as well as Lionel Messi and Neymar. The German professionals Thilo Kehrer and Julian Draxler are also under contract with PSG. 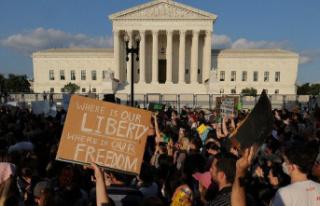