First contact "not effective": RB only has to convince Gladbach at Eberl

Max Eberl will probably be the new sporting director at RB Leipzig. 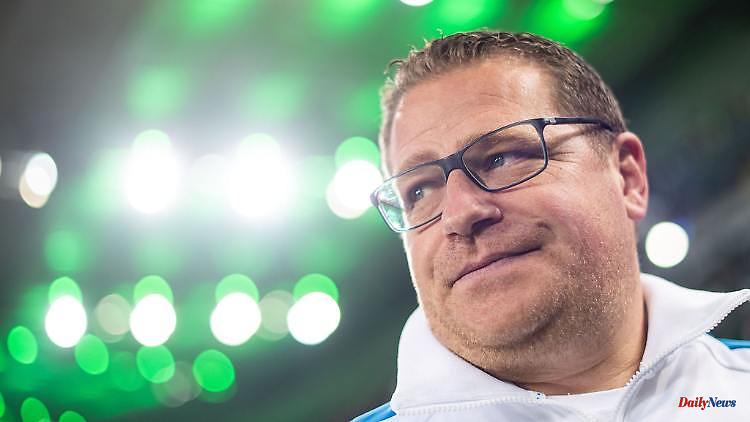 Max Eberl will probably be the new sporting director at RB Leipzig. The manager, who left league competitor Borussia Mönchengladbach at the beginning of the year for health reasons, is scheduled to take over from the Saxons at the beginning of December. But before that, RB Leipzig still has a lot of money to spend.

RB Leipzig has officially expressed interest in Max Eberl as the new sporting director at Borussia Mönchengladbach. According to a spokesman for Borussia, the first talks about a possible agreement between the Bundesliga clubs were "but not productive".

Eberl had declared at the beginning of the year that he would no longer be able to carry out his job as head of sport at Borussia. "The Max Eberl person is exhausted and tired. I no longer have the strength to do this job the way the club needs it," Eberl said on January 28 and said that "there's nothing more to do with this football". want. Since then, the contract with the Gladbachers, which is still valid until 2026 and wants a transfer fee for Eberl, has been suspended. This is said to be between eight and ten million euros.

There have been media reports about the strong interest of the Saxons in Eberl for some time. The broadcaster Sky has already reported that RB has now agreed with the ex-professional that he should start as the new sports director in Leipzig on December 1, 2022. An agreement between the clubs is still pending.

In the league, Eberl's upcoming restart, despite the (still) "unproductive" talks, has already been commented on: Bayern coach Julian Nagelsmann rates the emerging commitment as a good decision by his former club. "Oliver Mintzlaff hesitated for a long time before he could get the name out," said Nagelsmann at a press conference in Munich and added: "Max Eberl is a good guy, Leipzig is a good club - they will certainly go well together. Good luck!" The former Bayern professional Eberl was also discussed as a possible manager for the German record champions in the past. 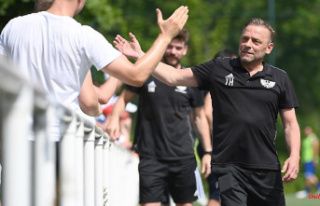