In the Basketball Bundesliga, Alba Berlin has the chance to defend the championship title. 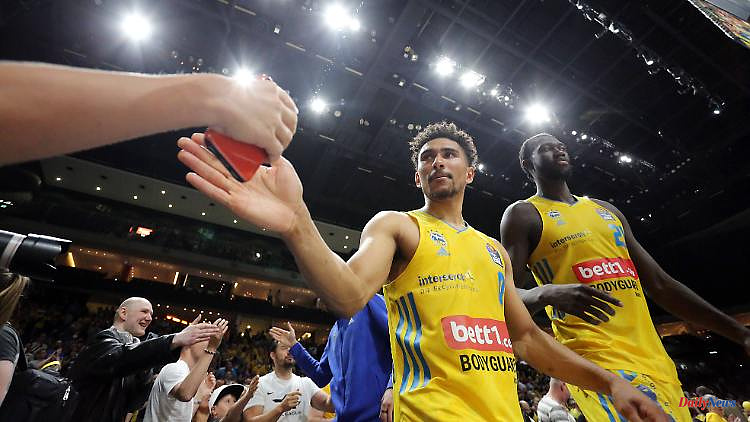 In the Basketball Bundesliga, Alba Berlin has the chance to defend the championship title. That has a lot to do with Maodo Lo, who nobody wanted at the beginning of his career in Germany. But now he has fully arrived in his hometown. And has the opportunity to win even more this year.

These are exciting basketball times in which Maodo Lo is moving. With Alba Berlin, the 29-year-old guard is currently fighting against his former club Bayern Munich for the German championship. In September, the German national team will compete for a medal at the European Championships with a preliminary round in Cologne and the final round in Berlin. So it's a good thing that Lo is playing the best basketball of his career. Fast, agile, ripped off and accurate, Lo has been presenting himself for weeks now - and thus has a huge share in the current super series of the Berliners.

Alba has been unbeaten in 18 games and also leads 1-0 in the final series against Bayern Munich after beating Bayern Munich 86-73 last Friday. This Tuesday (7 p.m. / Magentasport) the second game will take place in the Munich Audi Dome. The winner is the first to win three games.

"Alba has been playing wonderful basketball for weeks," said national coach Gordon Herbert, praising the Berlin team's style of play. After the departure of Spanish star coach Aito, some had doubts as to whether Alba would play as well and successfully under previous assistant coach Israel González. The answer: The Berliners play even better and more successfully than in the previous season.

Which also has a lot to do with Lo. Before the season, those responsible at the defending champion decided to fully rely on Lo. They did not sign a new star point guard, but went into the season with the German international. "We bet on him this season, gave him the chance to be a key player," said Alba sporting director Himar Ojeda.

And the plan worked. Because Lo has become the head of the Alba game alongside Luke Sikma. When the point guard came back to Berlin from Munich two years ago, he needed a certain amount of time to get started. But now Lo feels better than ever in his hometown. "I feel free and it's fun to play," Lo told BIG magazine, which recently featured a cover story on him.

For Lo, 2020 has been a return to basics. He grew up in Berlin and learned to play basketball on the open air courts. And here he was also socialized by his family around his mother and artist Elvira Bach. "Life in an artist's household is different. Artists tick differently, lead a different life. Life is more unconventional," said Lo of "BIG".

A life that Lo now also lives out on the parquet floor. Whether in the BBL, in the Euroleague or in the national team. With his free spirit, Lo is showing off everywhere this season. The national team should also benefit from this in September. Together with NBA star Dennis Schröder and young hopeful Justus Hollatz, Lo should steer the German game and lead to the first medal since silver at the European Championships 17 years ago. 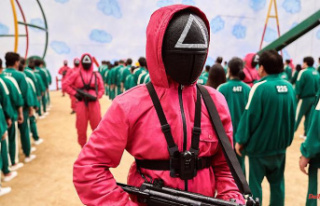