It's almost superhuman: Carlos Alcaraz survives the next gripping five-set duel at the US Open and, after hours of strength, moves into the final. 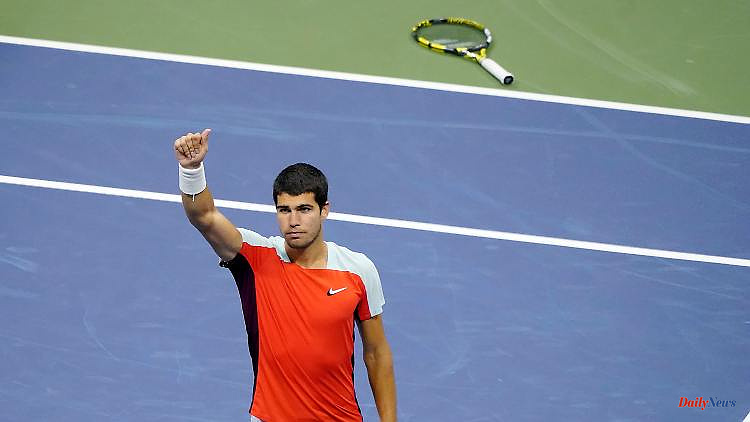 It's almost superhuman: Carlos Alcaraz survives the next gripping five-set duel at the US Open and, after hours of strength, moves into the final. There the Spanish super talent meets the 23-year-old Norwegian Ruud. It's not just about the title for both of them.

After the next thriller, Carlos Alcaraz fell back onto the blue hard court and cheered completely exhausted: The Spanish super talent and the Norwegian Casper Ruud meet in the final of the US Open - and in addition to the title, number one in the world rankings is at stake. The 23-year-old Norwegian Ruud prevailed in the semifinals in New York 7: 6 (7: 5), 6: 2, 5: 7, 6: 2 against the Russian Karen Khachanov.

"It's wonderful to play for such big things," said Alcaraz: "I can already see the number one in the world, but at the same time it's still so far away." Tiafoe shed a few tears of disappointment but had to concede, "Carlos was too good."

For Ruud it is the second big chance this year. In Paris he clearly lost the final against clay court king Rafael Nadal, but then stayed tuned. "I can hardly describe what it means to me to be back in the final after Roland Garros," said the man from Oslo.

Against Alcaraz he has to play his very best tennis, he knows that: "I have to play all my shots very precisely and try to keep him a little further down the field." In the duel with Tiafoe, Alcaraz again showed spectacular tennis - as if the five-set hit against Jannik Sinner two days earlier had not happened.

On Saturday (10 p.m. / Eurosport) it will be the women’s turn first. Tunisian Ons Jabeur is hoping for her first major title and wants to benefit from the experience of reaching the Wimbledon final. But she has the toughest task she can face at the moment - against world number one Iga Swiatek from Poland, who keeps cleverly adapting her game to outperform her opponents. 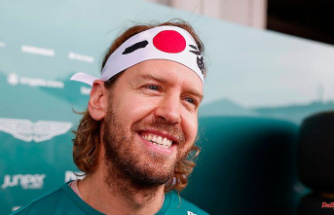 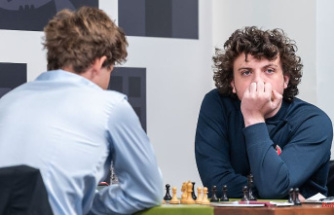 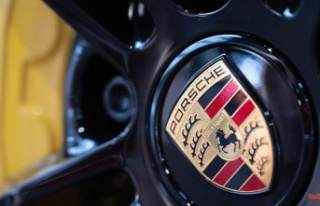