Football EM: The last minutes of the EM final diminish the victory of the English women

The European Football Championship did first-class advertising for women's football: exciting games, beautiful goals and, above all, little theatricality. 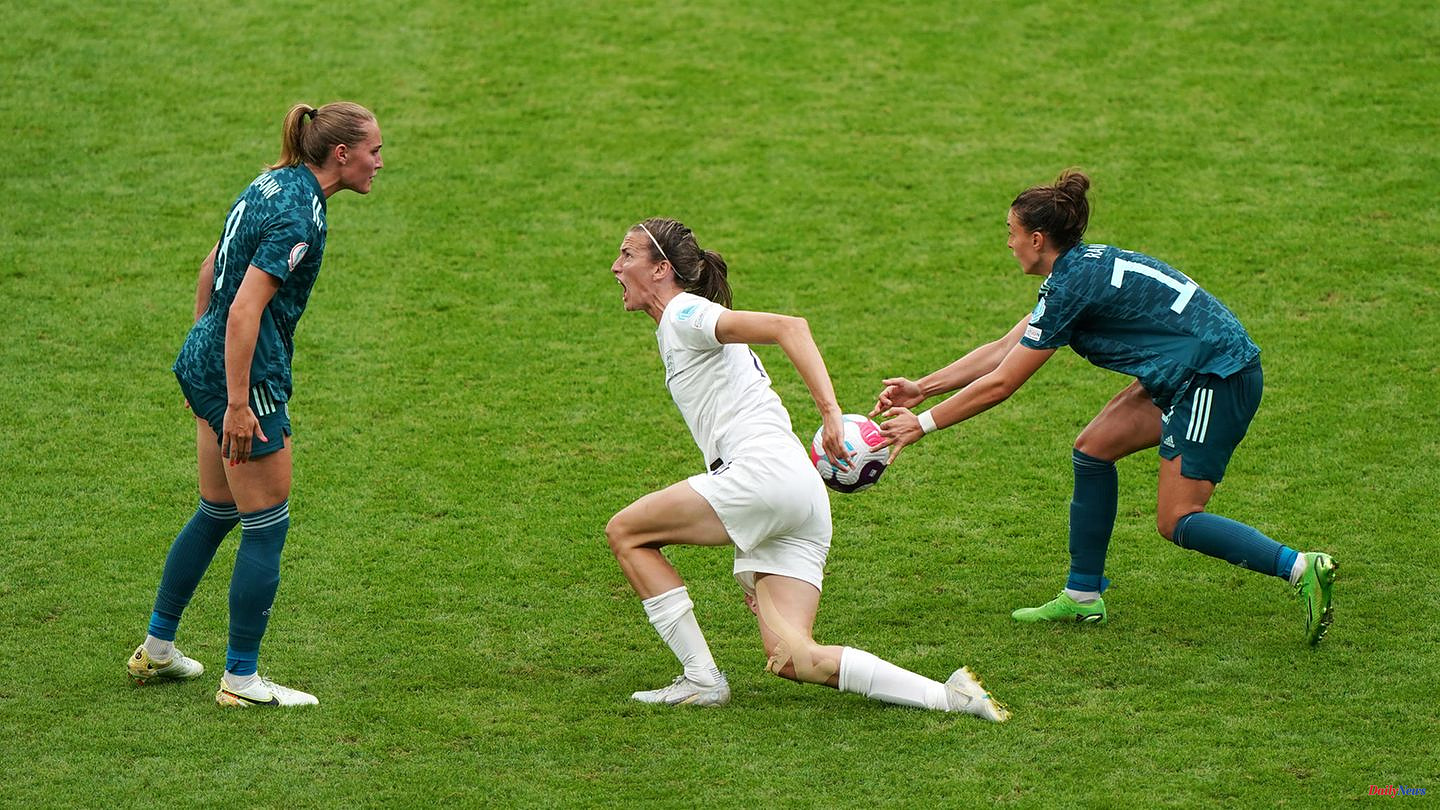 The European Football Championship did first-class advertising for women's football: exciting games, beautiful goals and, above all, little theatricality. While the men have long since gotten used to the fact that the slightest touch leads to screams of pain and rolling on the ground, the fouled women at the European Championships were usually quickly back on their feet. So that's what football at the top level can be like.

It is therefore all the more regrettable that the English women performed, especially in the last minutes of the final: playing time to the extreme. Be it when executing corners, where the position of the ball was only corrected by a millimeter, so that the linesman had to intervene three times. Or the goalkeeper Mary Earps, who, even after the simplest of saves, initially fell over to remain lying with the ball in her arms: the main thing was to take a few seconds off the clock again. There is also substitute Jill Scott, who jumped up after a duel with Sydney Lohmann and the German with "Fuck off, you fucking prick!" insulted, in German something like: "Piss off, you idiot!" – and is celebrated on social media by England fans.

Of course, these aren't new tricks and are somewhere between "commercially available" and "clever" to stay in football slang. But for me, the attraction of this European Championship was that it fueled my hope that more honest football is possible. A sport in which not 22 people try to lie to the referee team and rip it off. A sport in which sportsmanship counts and not every means is right to achieve success.

Don't get me wrong: the English won the tournament because they scored one more goal in the final, had the crowd behind them and obviously wanted the win more than the DFB women. But the English women showed their ugly side, especially in the final minutes of the game. Without these nitpicks, fans outside of Great Britain would also have positive memories of the Women's European Championship. This leaves a bland aftertaste. 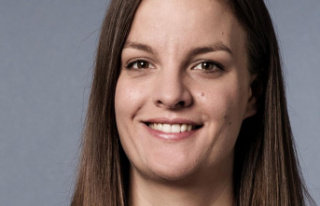