Football: Hertha wants to learn from the Cup-Aus for Derby at Union

After the bitter defeat in the DFB Cup at second division side Eintracht Braunschweig, Hertha coach Sandro Schwarz wants to focus on defence. 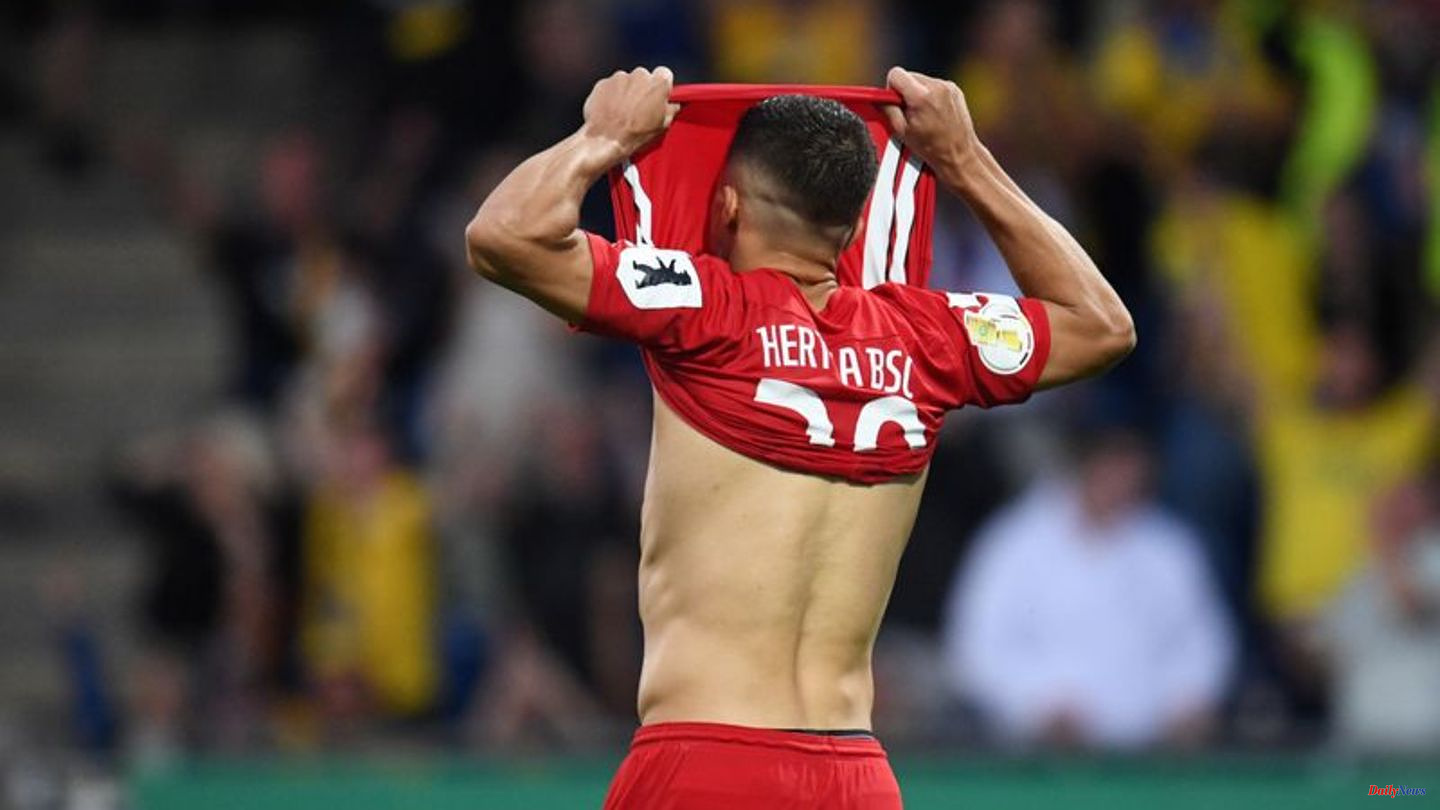 After the bitter defeat in the DFB Cup at second division side Eintracht Braunschweig, Hertha coach Sandro Schwarz wants to focus on defence.

"We showed a very good face for 50, 55 minutes," said the coach of the Bundesliga soccer club after the 5: 6 penalty shootout. "And then we showed a face again where we conceded goals that were too easy. That will be the task of analyzing that - and also taking good things out of the game." It was "a different game, a different task," said Schwarz before the start of the Bundesliga at Union Berlin (July 6, 3:30 p.m. / Sky).

Defender Marvin Plattenhardt, who missed a penalty, tried to be optimistic about the Berlin derby: "It wasn't all bad, there were also a lot of positives. In the end, we're pretty disappointed that we didn't progress, but we can still get out of it to learn."

1 Nichelle Nichols: Celebrities mourn the loss of "Star... 2 Space travel: Remains of a Chinese rocket fell into... 3 At the Château de Plaisance, focus on vitiforestry 4 Lionesses redeem a nation: England even forgives EM... 5 Formula 1 lessons from Hungary: Ferrari self-destructs... 6 She probably couldn't swim: young couple found... 7 Body drifted in the lake for days: Dead 14-year-old... 8 Thuringia: Talks about reconciliation of interests... 9 Saxony: future of the water connections in Neuseenland... 10 Saxony: e-bike driver dies in a collision with a car... 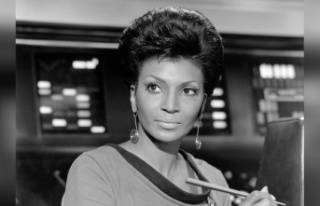