After the burial in the family circle, the football fans should now also be able to say goodbye to "Us Uwe" Seeler. 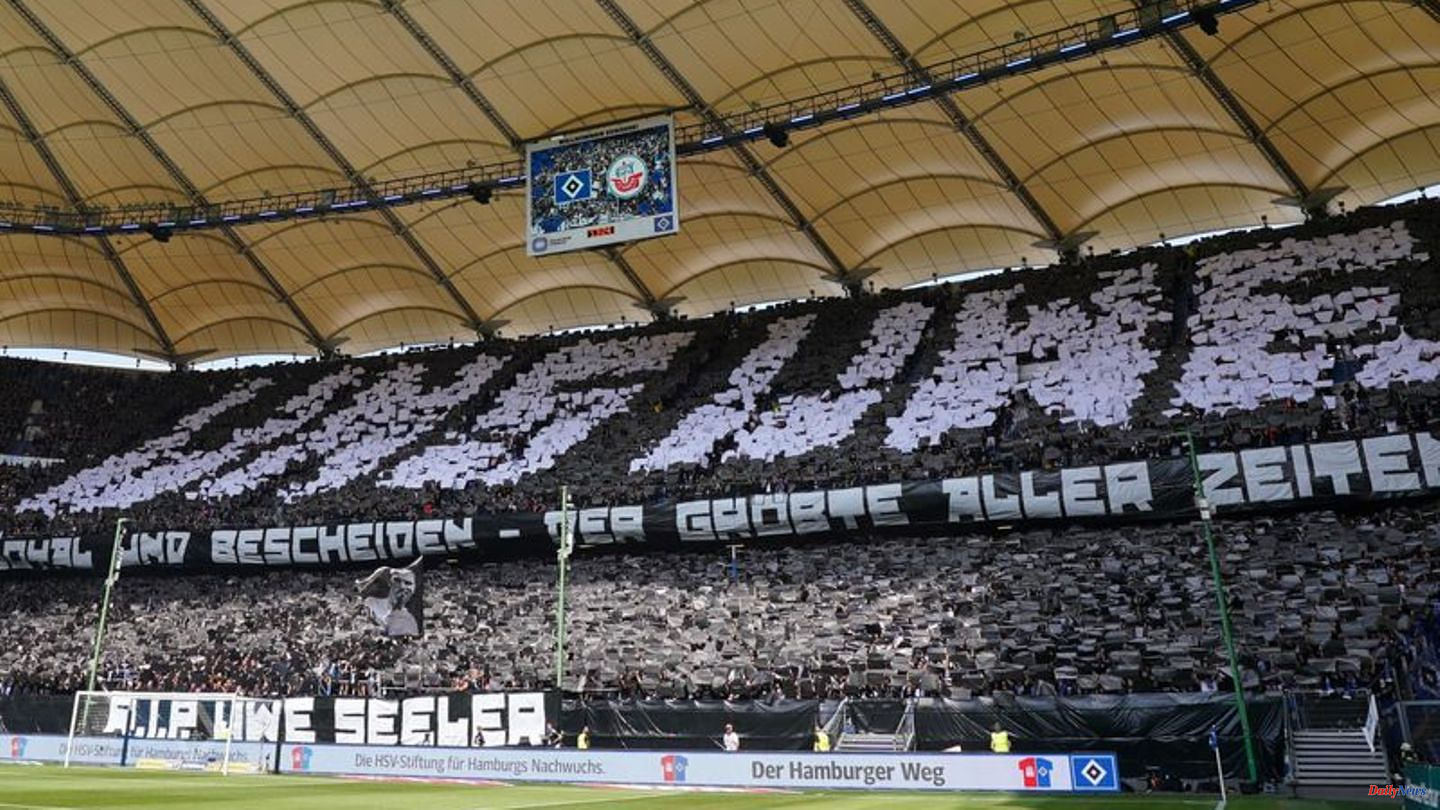 After the burial in the family circle, the football fans should now also be able to say goodbye to "Us Uwe" Seeler. The official memorial service for Hamburger SV's longtime goalscorer, who died on July 21 at the age of 85, will take place this Wednesday.

It was the wish of the Seeler family to choose the Volksparkstadion, which has a capacity of 57,000 spectators, as the location for the ceremony and not the Michel, which is often used for this purpose.

Can the funeral service be seen on TV?

ARD and NDR television broadcast the event live. The first is on the air from 1.59 p.m. to 3 p.m., the NDR from 1.30 p.m. to 3.30 p.m. The commentator is Alexander Bleick, the moderators are Julia Niharika-Sen and Alexander Bommes. In addition, Sportradio Deutschland transmits via DAB and in the Internet stream.

Which guests are expected?

Around 1000 guests are invited. Federal Chancellor Olaf Scholz has confirmed his participation, as has Hamburg's Mayor Peter Tschentscher. The celebrities will of course include some well-known HSV players from the past as well as the current team.

What speeches will there be at the funeral service?

What is included in the program?

The speeches are accompanied by music. The pieces were selected by Uwe Seeler's family. Star pianist Joja Wendt will take part in the music program together with the Seemannschor Hamburg.

How do you get to the Volksparkstadion?

Admission is free, every fan can come to the arena. As there are still school holidays in the north, a large crowd is expected. Admission to the stadium is from 12.30 p.m. The funeral service begins at 2 p.m. and is expected to last about an hour.

What do you have to consider when traveling to and from the stadium?

The Hamburger Verkehrsverbund (HVV) recommends choosing alternative routes for arrival and departure, because busses are currently operating between Altona and Elbgaustraße instead of S-Bahn trains. Shuttle buses to the arena are provided from the Hagenbecks Tierpark underground station and the Othmarschen S-Bahn station.

Will there soon be a Uwe-Seeler-Stadion in Hamburg?

HSV investor Klaus-Michael Kühne, who currently holds the naming rights to the Volkspark Stadium, has brought up a renaming. It would also be conceivable to name the east stand after Seeler, from which the club icon followed the HSV games. There is also talk of naming a street near the stadium after Seeler. But that can only happen two years after his death at the earliest.

Where is Seeler buried?

At the Ohlsdorf Cemetery, the largest park cemetery in the world. Many football fans have already visited his grave. There were more than 1,200 last weekend alone. Numerous Seeler supporters are again expected before and after the funeral service. 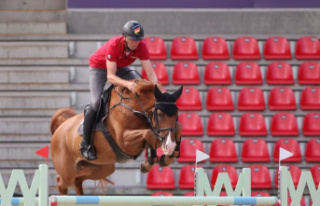