Football mourns the death of the Queen: a moving moment in the old forester's lodge

The death of Queen Elizabeth II moves people around the world. 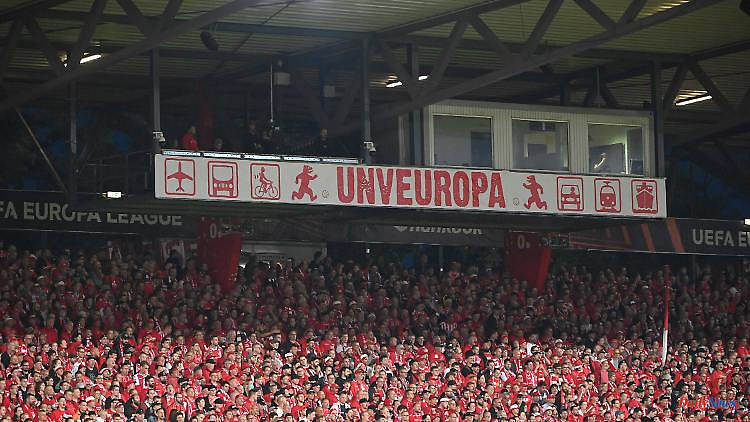 The death of Queen Elizabeth II moves people around the world. The news reached football shortly before the half-time break in the early games of the Europa League. The English clubs react quickly, and Bundesliga club Union Berlin also commemorates the Queen, even if it wasn't originally planned that way.

When the news of the Queen's death spread around the world at 7.30 p.m. German time yesterday, the first half of the Union Berlin game against Royale Union Saint-Gilloise had just ended in the Alte Försterei in Berlin. The Belgians had just made it 1-0, better than Bayern Munich, who had to settle for a 1-1 draw at the weekend. During the break, the news of the death of the eternal queen spread in the stands of the stadium and just before the start of the second half, the club from Köpenick remembered the queen in their own way. The song "Kling Klang" by the band Keimzeit, released in 1993, played over the speakers in the stadium.

Originally intended as a wish for recovery, the wanderlust hit of the band from a small town in the south-west of Brandenburg unfolded an unexpected power. With the line "Come and let's fly to England today, God Save the Queen", if you looked and listened closely, you could see fans of Union Berlin singing along and thus commemorating the late Queen.

It was a moving moment on a very tough evening on the pitch. Union Berlin lost the game 0-1 in the end. It was a false start in a competition in which the Irons would like to get through the group stage. It was the first Europa League game in the Alte Försterei. Made possible by a return to the trial-wise return to standing room in European competitions. Only that had made the moving moment possible, which of course could hardly compensate for the lost points in sporting terms.

Manchester United also remained without points in the 0-1 draw against Real Sociedad. Due to the late kick-off time at 9 p.m. German time, around 90 minutes after the news of the death, there were even brief considerations not to start the game.

"Upon instructions from the FA and UEFA, tonight's UEFA Europa League game against Real Sociedad will take place at Old Trafford as scheduled," the club said in a statement. So the club held a moment of mourning before the game, the players ran out with black ribbons, the flags were at half-mast.

In the game between London club Arsenal and FC Zurich, which, like the Unioner game, kicked off at 6.45 p.m., the players paused before the start of the second half and were silent for a moment.

Meanwhile, UEFA President Aleksandar Čeferin also paid tribute to the Queen. "UEFA and European football are deeply saddened by the passing of Her Majesty Queen Elizabeth II, one of the most respected figures in the world," said the Slovenian in a statement.

In England, the decision was still pending in the morning as to whether the seventh day of the Premier League, which began on Saturday, would be canceled or not. Two games of the second-rate championship scheduled for Friday have already been canceled. 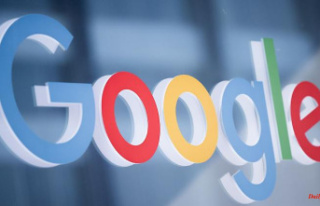