Footballer of the Year: "Outstanding!": Nkunku, Schüller and Streich are the best

Christopher Nkunku is the first professional from RB Leipzig to be voted Germany's footballer of the year. 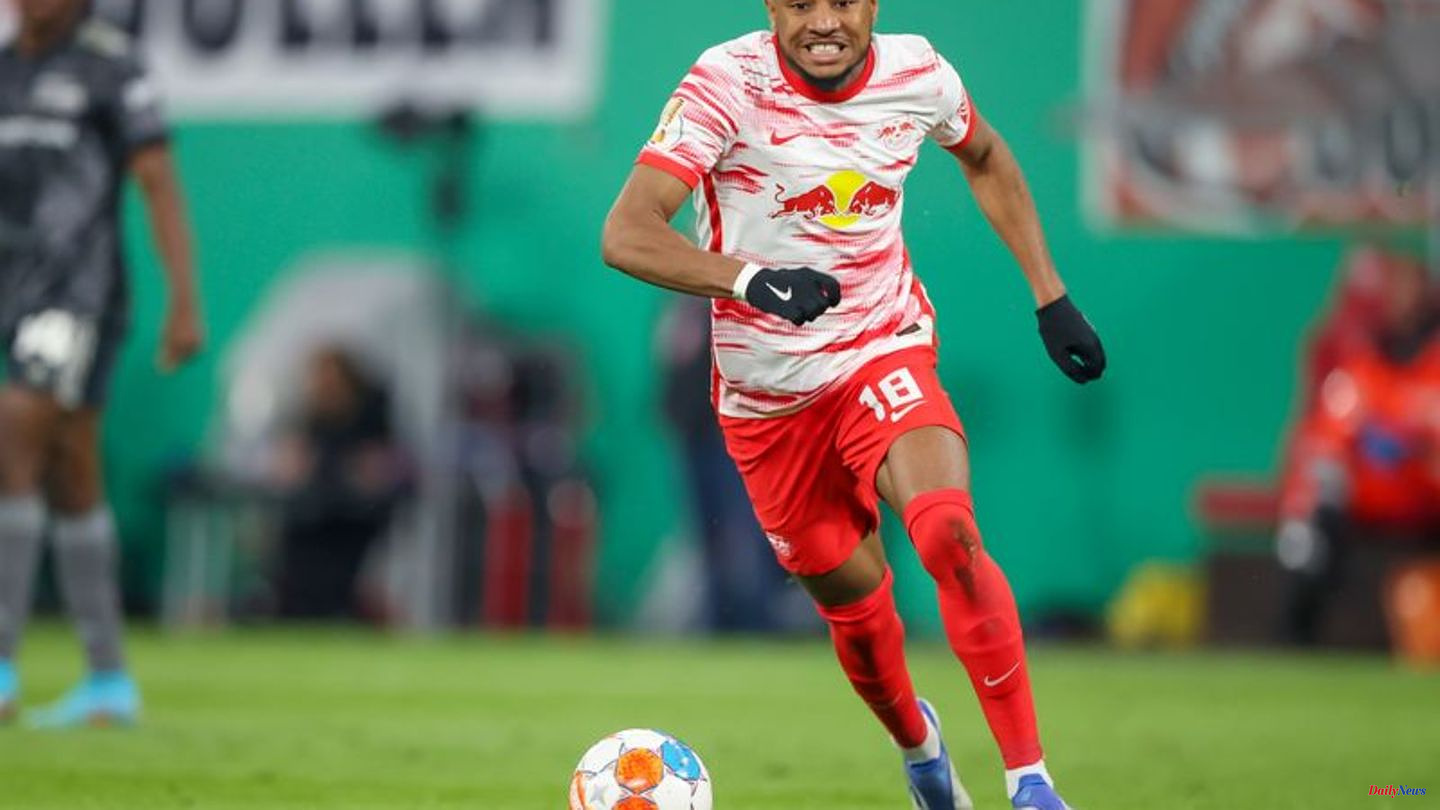 Christopher Nkunku is the first professional from RB Leipzig to be voted Germany's footballer of the year. The 24-year-old Frenchman won the journalists' vote organized by "Kicker" with 134 votes, just ahead of world footballer Robert Lewandowski (128) and goalkeeper Kevin Trapp (65).

The best footballer of the 2021/2022 season is Lea Schüller from FC Bayern, thanks to 141 votes, ahead of Alexandra Popp (115) and Almuth Schult (68). Christian Streich was voted coach of the year by cup finalists SC Freiburg, as the “kicker” announced.

"I feel very honored and appreciate being able to accept such an important award," said Nkunku, who lost to Bayern (3:5) with the cup winner in the Supercup. "First and foremost, I have to thank my team, the coaching staff and all the staff." The striker came to the Saxons in the summer of 2019. Nkunku succeeds Lewandowski, who won the election in the two previous years as a guarantee of success for FC Bayern.

Bundesliga top scorer Schüller (24) said she "didn't expect the award at all. It's a total surprise! It's outstanding! It's a super great award." In a very successful year, she "planned more," added Schüller, who had to sit out a corona quarantine after the first game at the European Championships in England. "I scored 16 goals in the Bundesliga - as many as in previous years. I actually wanted to do more this time. That's what I intend to do next season."

Streich, who has led SC Freiburg to remarkable achievements for years, commented on his election victory cautiously as usual. "My first thought: I'll get an award now - and everyone who works with me will not be named. I know about my many deficits, as an employee and colleague," said the 57-year-old. "It's definitely not fair that only I'm named. That's why I'm accepting the award on behalf of everyone in the club."

National coach Hansi Flick congratulated Streich, who deserved "every honor". "He is an outstanding coach who achieves great things in Freiburg and whom I appreciate enormously. He is also an outstanding person who does not subordinate everything to success," said the 2020 election winner. "He knows that there is more to life than football. Christian Streich is good for German football." 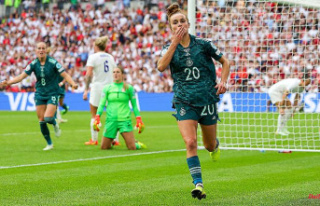 The DFB-Elf in the individual criticism: Magull gives...