For the end of the bloody war: ex-soccer star would kneel before Putin

Former national soccer player Igor Denisov is one of the few Russian athletes to speak out against the aggressive war in Ukraine. 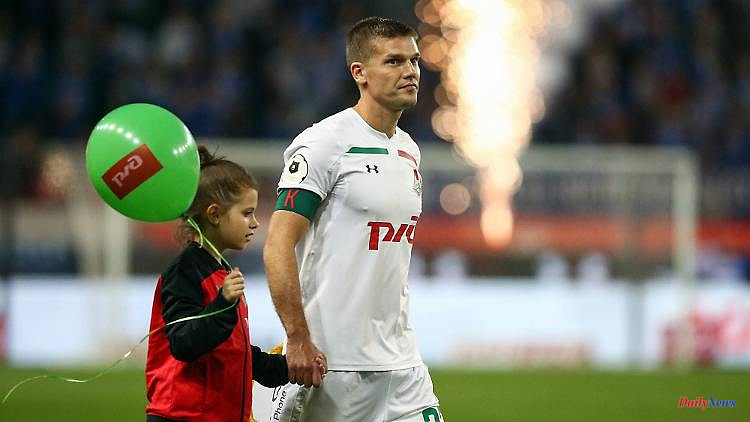 Former national soccer player Igor Denisov is one of the few Russian athletes to speak out against the aggressive war in Ukraine. It was a shock and a horror when he found out about the invasion in February, he says. He blames the Russian people.

A Russian sports star raises his voice against President Vladimir Putin: Igor Denisov, the ex-captain of the national soccer team, openly speaks out against his home country's brutal war against Ukraine. In an interview with sports journalist Nobel Arustamyan, he confesses how stunned he is by the aggressive and ruthless actions of Putin and his army.

"These events are a catastrophe. Full of horror, full of horror," said the 38-year-old, who played 54 times for his country before retiring from professional football in the summer of 2019. "I don't know, maybe I'll be imprisoned or killed for saying those words, but I speak it like it is." The midfielder was temporarily captain of the national team, the Sbornaja, under coach Fabio Capello after 2012. Most recently, Denisov played for Lokomotiv Moscow.

At the beginning of the war on February 24, he even recorded a video message to Putin asking him to stop this senseless war. "I'm ready to get on my knees in front of you," he said. But Russian media would not have published his message, he said without giving further details. Denisov also laments that to this day he has not understood why Russia is waging this war. "Nobody can explain it to me."

Denisov no longer wants to remain silent, he says. Too many people have already lost their lives. "I don't like it when people die," says the 38-year-old." Denisov believes that the Russian population is partly to blame for the grueling war that has been going on for 112 days, "because we can't manage to convey our point of view to the government In Russia, it is forbidden under the threat of massive punishment to call the attack on the neighboring country a war. Officially, it is a special military operation.

1 "Was the serf of others": Legend Hirscher... 2 Tsitsipas fails early: Kyrgios freaks out, is warned... 3 Corona shock for the DFB team: next setback for captain... 4 Gold swimmer at World Championships in Budapest: Hunted... 5 Munich gives up two goalkeepers: is Bayern now forcing... 6 Weather report. Guillaume Sechet: We are entering... 7 Comeback for half a billion: Boxing legend Tyson Fury's... 8 Complaint to UEFA: PSG and Man City behavior angers... 9 Great doers in the dock: Blatter and Platini will... 10 "Activist-typical behavior": Why the DFB... 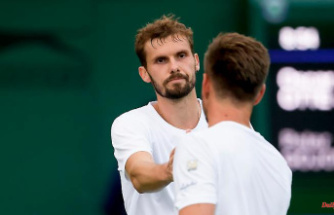 Bad luck with the airline, lucky on green: hand luggage is enough for Oscar Otte for the cabin of the stars 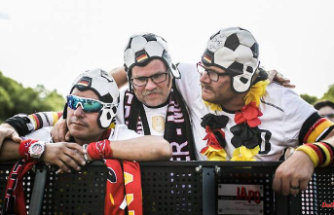 No one could have guessed what was coming: The zsmmnbrch of "The Team" 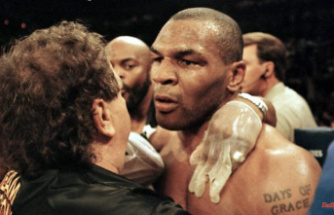 'Bloody and sour' on Holyfield: How Tyson fell after ear bite scandal 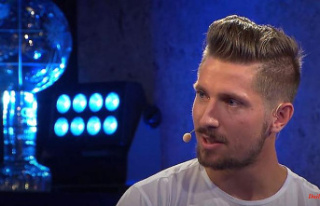 "Was the serf of others": Legend Hirscher...