Formula 1: Alpine F1 Team sees itself in the contract posse in the right

In the dispute with top talent Oscar Piastri, the Formula 1 team Alpine remains firm and plans to continue with the Australian as a regular driver for next year. 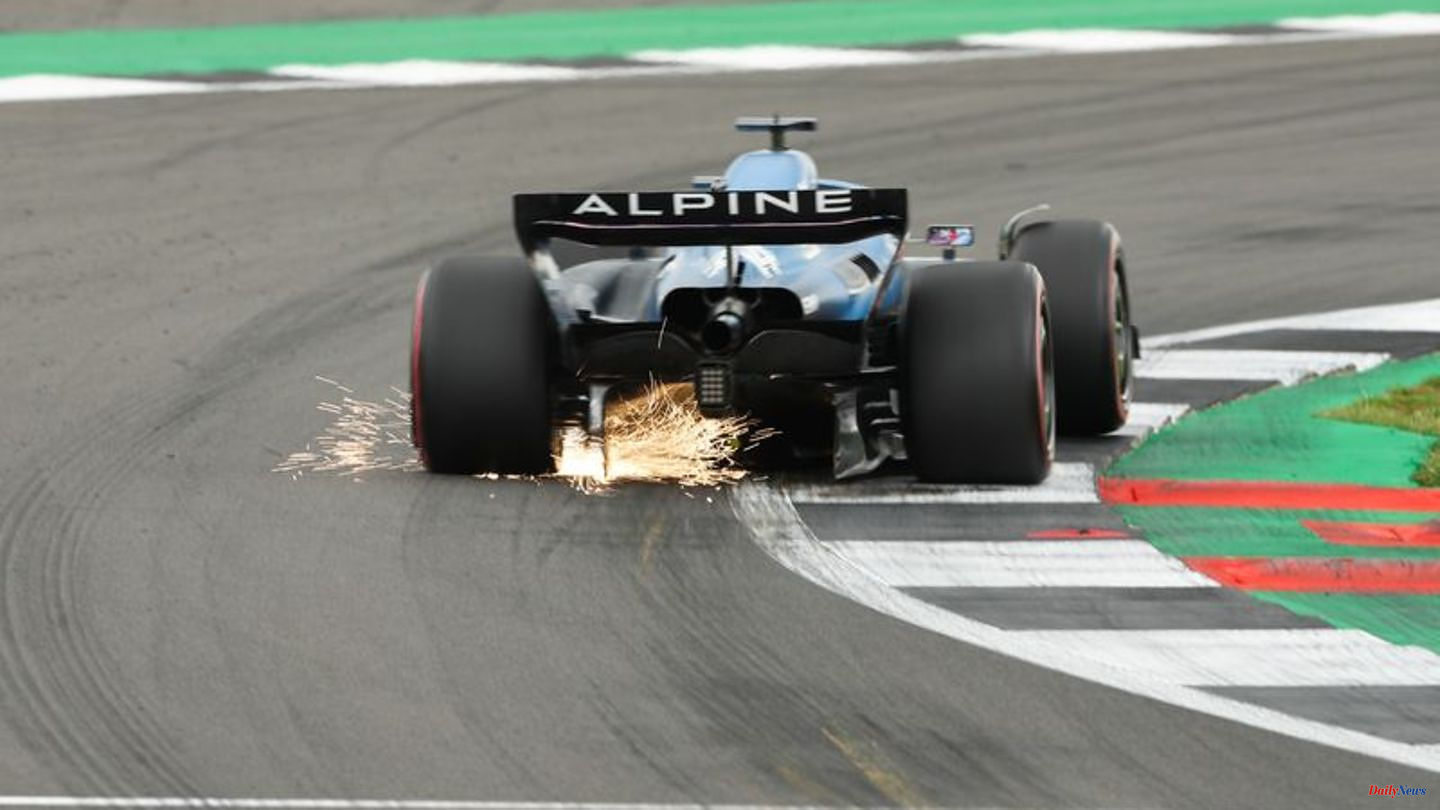 In the dispute with top talent Oscar Piastri, the Formula 1 team Alpine remains firm and plans to continue with the Australian as a regular driver for next year.

"We believe that our message is legally correct, but we have nothing more to say about it," the BBC quoted a spokesman for the racing team as saying. Alpine announced on August 2 that Piastri would be promoted to 2023, with the 21-year-old replacing Fernando Alonso. Piastri objected to an agreement shortly thereafter.

"I have not signed a contract with Alpine for 2023. I will not be driving for Alpine next year," the Australian wrote on Twitter. Alpine's message had not been agreed with him, he assured. Piastri is said to be in talks with McLaren instead and could replace his compatriot Daniel Ricciardo (33) there.

Alpine was apparently surprised by the news that Spaniard Alonso was moving to rival Aston Martin for the new season. There the 41-year-old replaces the German Sebastian Vettel (35), who wants to end his Formula 1 career after this season. Alpine had actually wanted to extend the expiring contract with Alonso, reservist Piastri was supposed to do an apprenticeship with Williams.

The Australian is considered a promising talent. Two years ago he won the title in the junior class Formula 3, in the previous season he was Formula 2 champion. Earlier this season, he had been hired as Alpine's reserve rider. 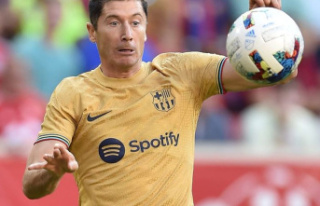 Forgiving farewell: Lewandowski after discussion with...