Fernando Alonso will drive next year as successor to Sebastian Vettel for Aston Martin in Formula 1. 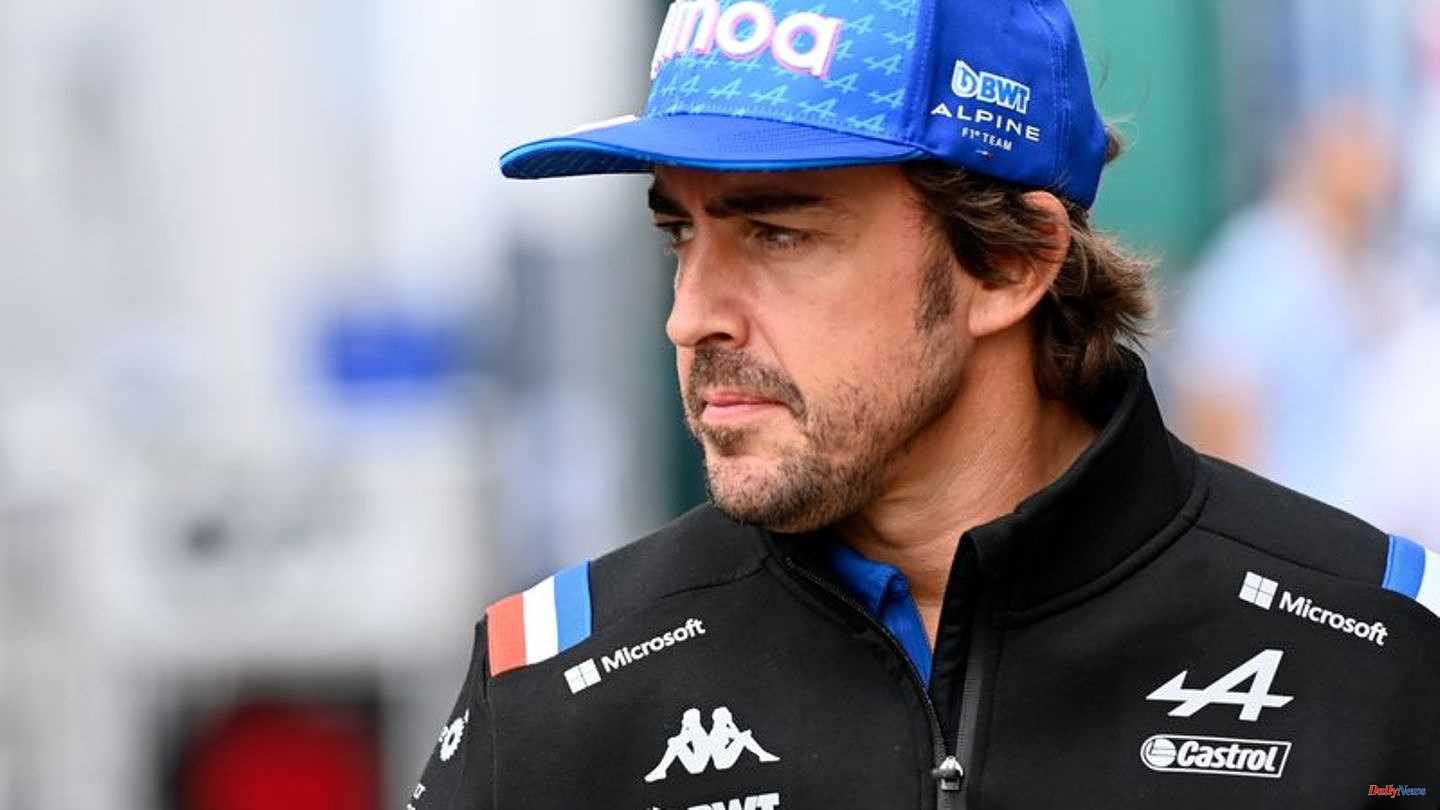 Fernando Alonso will drive next year as successor to Sebastian Vettel for Aston Martin in Formula 1.

The British racing team announced the change of the now 41-year-old world champion from 2005 and 2006. Alonso got a contract for several years, it said.

The Spaniard is still driving for the French Alpine team this season. "I still have the hunger and ambition to fight at the top," he said. Alonso will drive alongside Lance Stroll, son of team co-owner Lawrence Stroll. The cockpit will be free because Vettel will end his career at the age of 35 after this season. 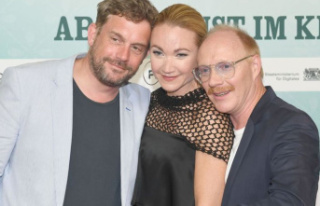 New in cinemas: the film releases of the week