Contrary to the announcement made by the Alpine team, Formula 1 talent Oscar Piastri does not want to succeed Fernando Alonso for the racing team in the coming season. 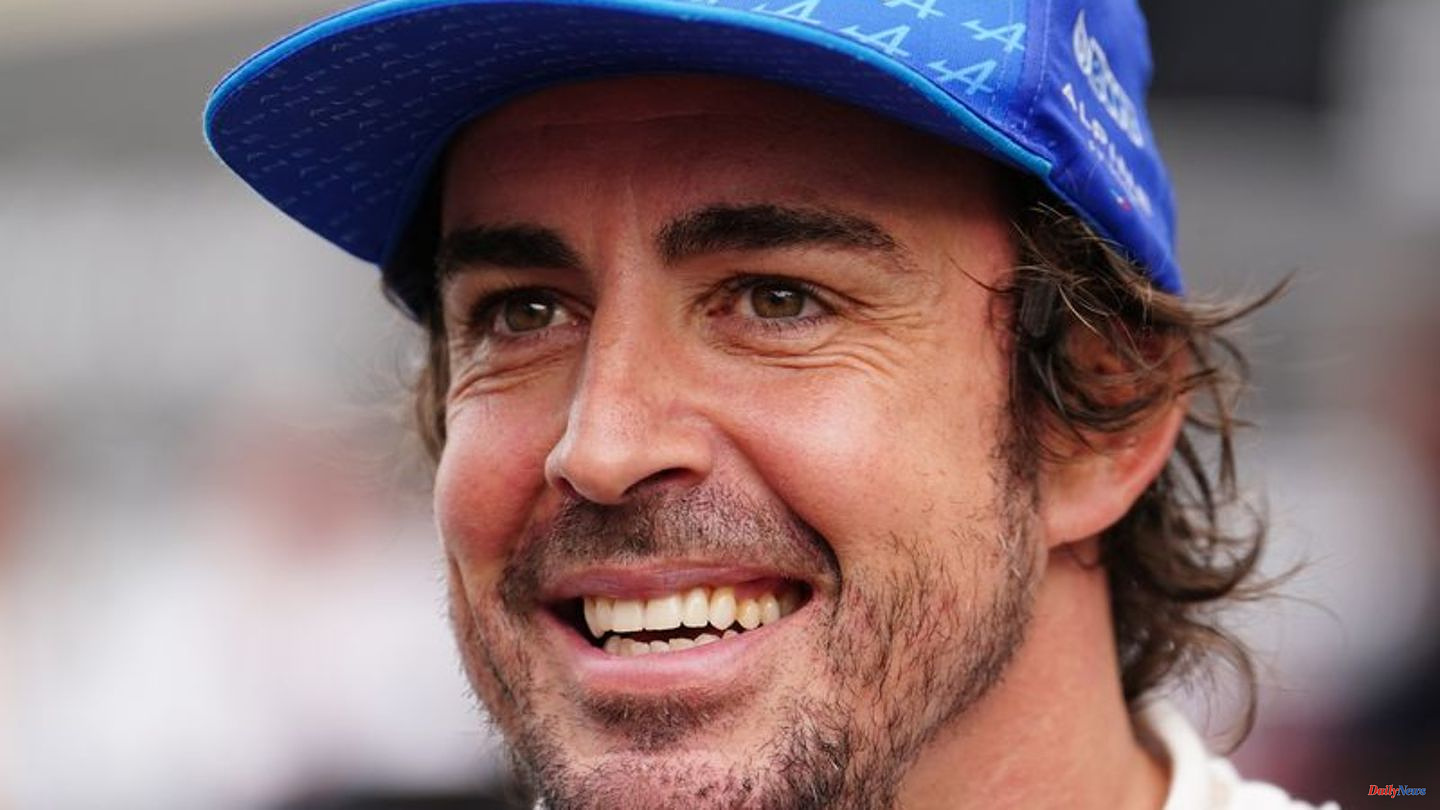 Contrary to the announcement made by the Alpine team, Formula 1 talent Oscar Piastri does not want to succeed Fernando Alonso for the racing team in the coming season.

"I have not signed a contract with Alpine for 2023. I will not drive for Alpine next year," the Australian wrote on Twitter on Tuesday evening. Shortly before, the team had announced that the 21-year-old would be promoted from reserve driver to regular driver next season.

Piastri will then start alongside Frenchman Esteban Ocon, it said. "That's wrong," Piastri countered. The message had not been agreed with him, he assured. Piastri is said to be in talks with McLaren instead and could replace his compatriot Daniel Ricciardo (33) there.

Alpine was apparently surprised by the news on Monday that Spaniard Alonso was moving to rival Aston Martin for the new season. There the 41-year-old replaces the German Sebastian Vettel (35), who wants to end his Formula 1 career after this season. Alpine had actually wanted to extend the expiring contract with Alonso, reservist Piastri was supposed to do an apprenticeship with Williams.

The Australian is considered a promising talent. Two years ago he won the title in the junior class Formula 3, in the previous season he was Formula 2 champion. Earlier this season, he had been hired as Alpine's reserve rider. 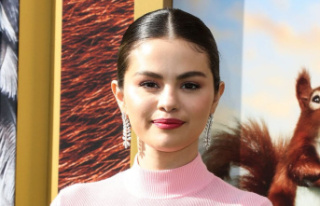 'The Guns of Women': Will Selena Gomez Produce...