Formula 1 is in turmoil: Lewis Hamilton is racially abused by a former world champion. 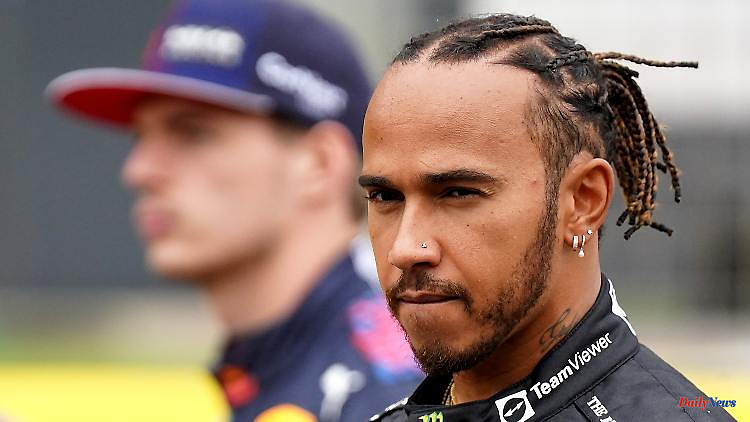 Formula 1 is in turmoil: Lewis Hamilton is racially abused by a former world champion. Nelson Piquet's derailment happened last year, the Brazilian uses the N-word when he gets upset about the record world champion. Mercedes and Formula 1 react loud and clear.

Scandal in Formula 1: Three-time world champion Nelson Piquet allegedly racially insulted superstar Lewis Hamilton. This is reported by Brazilian media such as "CNN Brasil". In his anger at Hamilton, the 69-year-old used the N-word, the racist incident happened last year at the Silverstone race, but only now came to light.

"The little N***** puts the car like this because he didn't have a chance to overtake two cars in this corner. It's a joke! He's lucky that only Verstappen got it," said Piquet accordingly Portuguese in an interview with journalist Ricardo Oliveira. It was about the accident between the Mercedes driver and Red Bull driver Max Verstappen. At the 2021 British Grand Prix, Hamilton shot Verstappen early in the race at high speed, the Dutchman slid into the barriers. Hamilton later drove to victory despite a time penalty, and the fight for the world title became exciting again.

Brazilian Piquet is the father of Verstappen girlfriend Kelly Piquet. The 69-year-old has not yet commented on the incident. During his playing days, he was repeatedly noticed by insulting statements about competitors or teammates.

Hamilton responded to the scandal on Twitter: "These are outdated views that need to change and have no place in our sport." Hamilton wrote that such attitudes surrounded him all his life and made him a target. "It was enough time to learn. Now it's time to act," tweeted the 37-year-old. He also repeated this in Portuguese.

Mercedes also responded with a statement. "We strongly condemn any use of racist or discriminatory language," wrote the Hamilton team. "Lewis has spearheaded our sport's efforts to combat racism and he is a true advocate for diversity on and off the track."

Formula 1 also spoke up. "Discriminatory or racist language in any form is unacceptable and has no place in society," it said in a statement. "Lewis is an incredible ambassador for our sport and deserves respect. His tireless efforts to increase diversity and inclusion are a lesson to many and something we are committed to at F1."

A year after the incident, Formula 1 returns to Silverstone this weekend for the tenth race of the season. Despite the crash, Verstappen ultimately became world champion, and this year he leads the driver rankings again. 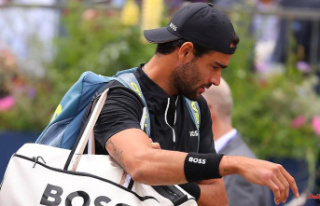