Formula 1 off because Haas hesitates ?: Suddenly a door opens for Mick Schumacher

Mick Schumacher is still without a cockpit for the coming season. 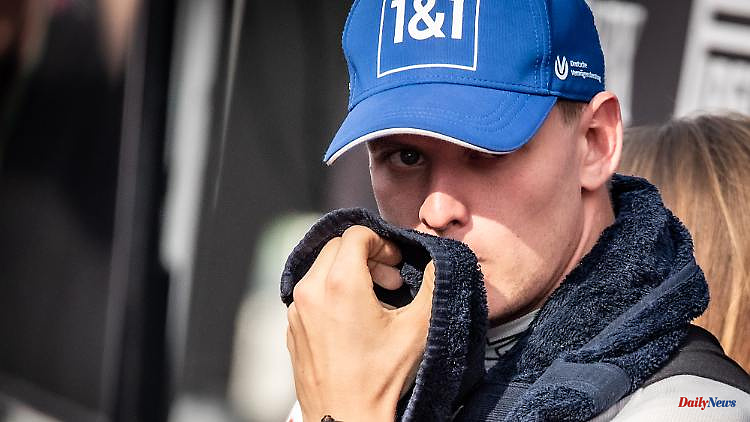 Mick Schumacher is still without a cockpit for the coming season. His team Haas has so far refused to offer him a new contract. There is already speculation about the Formula 1 failure of the son of record world champion Michael Schumacher. But suddenly a new door opens.

In Formula 1, there is also speculation about Williams as a possible new racing team for Mick Schumacher. The traditional team from England has awarded a cockpit to Alexander Albon from Thailand for several years. The Canadian Nicholas Latifi, on the other hand, is a prank candidate for 2023, despite his lavish dowry.

"The problem is: If I express an opinion about it, they do exactly the opposite, so I better say nothing at all," said Mercedes team boss Toto Wolff, laughing at the speculation about Williams and Schumacher. Mercedes supplies Williams with engines. Mick Schumacher's father, record world champion Michael Schumacher, drove for the Silver Arrows before he retired.

Mick Schumacher is a "great boy" and "definitely someone who deserves to drive in Formula 1," Wolff continued. The 23-year-old's contract with Haas expires at the end of the year. The US team has the Dane Kevin Magnussen fixed for the coming season, the second regular cockpit is playing for time. "We're not in a hurry," emphasized team boss Günther Steiner at the Dutch Grand Prix in Zandvoort last weekend.

The weekend ended again with a big disappointment for the German driver. Steiner has been demanding results from Schumacher for weeks and he no longer gets them - for the most part - through no fault of his own. After a strong qualifying session, a botched stop resulted in a non-points finish. "The jack stayed up," said Steiner about the stop, which took about ten seconds instead of the usual three seconds. Diplomat Schumacher said: "It wasn't a mistake, it was a technical problem."

But despite the unclear contract situation, the Haas pilot is receiving a lot of encouragement these days. "Mick has to persevere, focus properly, take criticism and feedback and learn from it," said former world champion Mika Häkkinen of the "Welt am Sonntag". "It takes time to become a champion. The problem is that you hardly get any time these days."

1 Wet weekend: hurricane remnants shovel up another... 2 Curious case in Brazil: a woman has twins from different... 3 Royals also have to study: George, Charlotte and Louis... 4 Harry and Meghan in Dusseldorf: the Bundeswehr donated... 5 "Summer House of the Stars" start: When... 6 A new one for the Kolle-Kiez: Patrick Fernandez mixes... 7 Precursor to skin cancer: Bill Kaulitz scares his... 8 "I am uncompromising": Iris Berben has no... 9 After a TV wedding with Heidi Klum: Theresia Fischer... 10 "Wretched Germany": Wife cannot pay for... 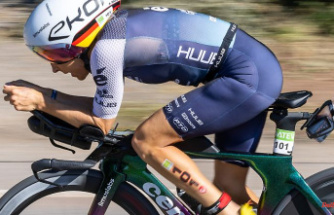 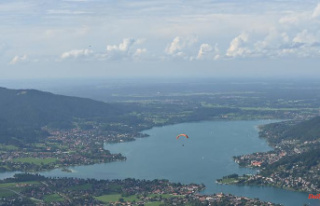