Fernando Alonso may have been amused on his boat tour off the Greek islands about the embarrassment of Formula 1 racing team Alpine in the contract with Oscar Piastri. 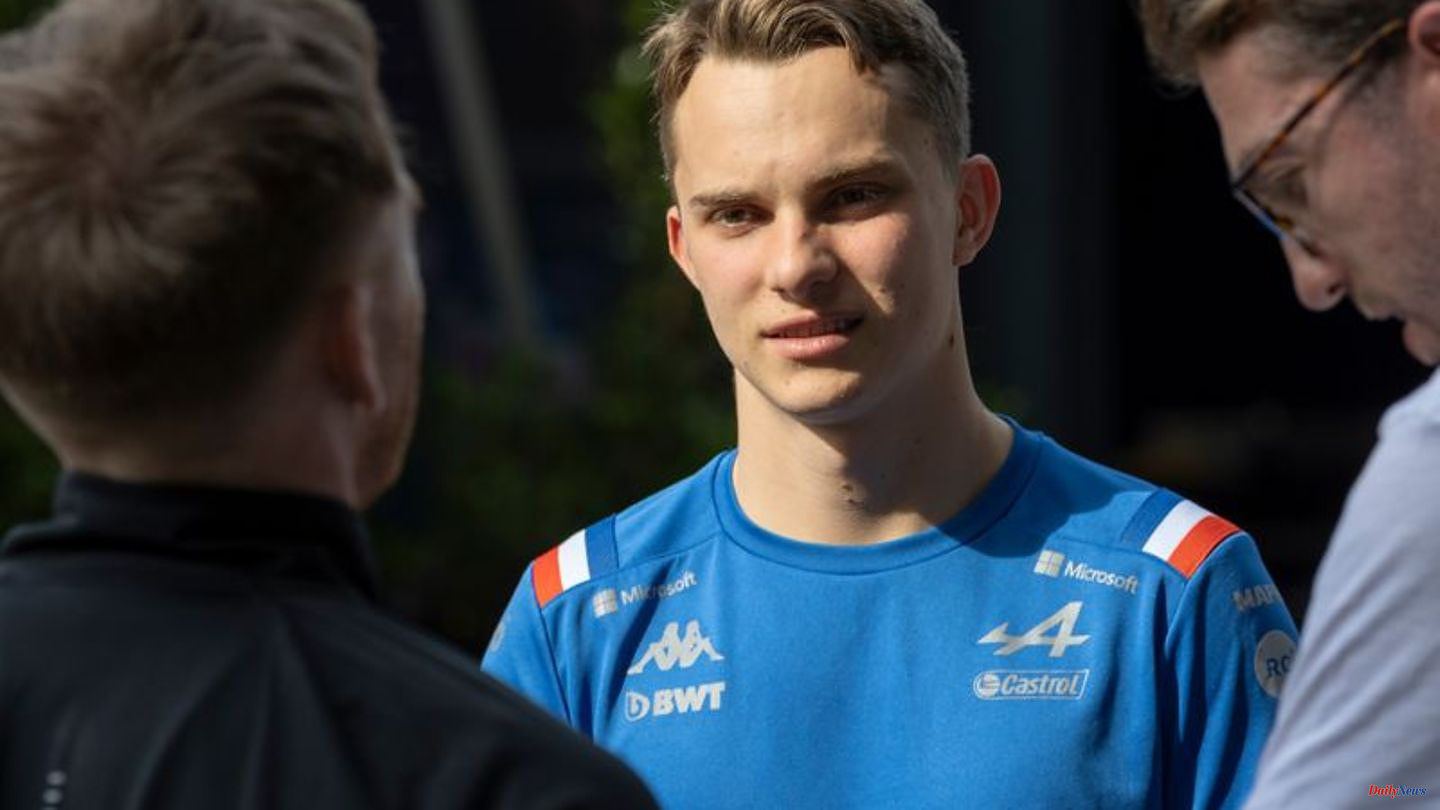 Fernando Alonso may have been amused on his boat tour off the Greek islands about the embarrassment of Formula 1 racing team Alpine in the contract with Oscar Piastri.

The belligerent two-time world champion was not in the Ionian Sea or the Aegean recently, but in his home country of Spain. The future successor to Sebastian Vettel at Aston Martin underpinned this in the social networks themselves.

Why is this important? Because Alonso's French factory team Alpine does not seem to have an easy time with facts and has thus initiated the summer break of the motorsport premier class with an Oscar-worthy farce. Starring: a young Australian.

The opening bang belongs to Alonso. It was not until August 1st that Aston Martin announced the now 41-year-old as Vettel's successor from the coming season. His current Alpine team still expected to work with the Spaniard next year. "I was confident that despite the talks, there is nothing wrong with exploring, we are very close to an agreement," said Alpine team boss Otmar Szafnauer in retrospect on Tuesday morning.

Alonso also assured him that he had "not signed anything yet". Then his star pilot, who had beaten Michael Schumacher in the world championship fight in 2005 and 2006, allegedly sailed towards the Greek islands. Suddenly Alonso was announced as Vettel's successor. The 32-time Grand Prix winner turned down a contract for a year plus a year option in order to get a longer-term commitment, Szafnauer explained the sticking point. Aston Martin was awarded the contract.

Plan A at Alpine was to extend Alonso's expiring contract and reportedly have substitute driver Oscar Piastri do a year's apprenticeship with Williams. Since Plan A fell through, the French had to act now. On August 2nd, Alpine team boss Szafnauer said that Piastri, consecutive champion in Formula 3 and Formula 2, was the preferred candidate for Alonso's successor. You also have contract options for 2023 and 2024 for the 21-year-old.

However, there is nothing to announce yet, as Piastri and his camp are still considering options, "whatever that means," Szafnauer noted. The young Australian and his manager Mark Webber, formerly Vettel's Red Bull teammate, have been in contact with McLaren for some time.

Then everything seemed to be settled: Piastri would be promoted and will drive alongside Frenchman Esteban Ocon from 2023. What was unusual, however, was that statements by the future pilot were missing from the message.

Piastri's manager Webber may have been surprised by the announcement. According to Szafnauer, the 45-year-old was in Australia and will not have noticed anything at first because of the time difference. The Alpine team boss sent Webber at least a few text messages and emails in advance. The result? On August 2nd, Piastri himself made the surprising turn of events. "I have not signed a contract with Alpine for 2023. I will not be driving for Alpine next year," wrote Piastri. The message from the racing team was wrong and had not been agreed with him. Did Alpine really want to create facts without checking with the youngster? Or did Piastri and his manager misunderstand something?

Alpine sees itself in the right. "We believe that our message is legally correct, but we have nothing more to say about it," the team said. Piastri sees it differently. Fighting such a dispute without having completed a single Formula 1 race is a serious mortgage. How clear is the contractual situation? An agreement that Piastri will drive for Alpine in 2023 is currently at least complicated.

Alpine could agree with a rival for this. Should it actually be McLaren, who is dissatisfied with the Australian Daniel Ricciardo, a compensation payment would be conceivable. A return of Ricciardo, who had already driven for Alpine's predecessor team Renault in 2019 and 2020, would be conceivable. Or the Alpine/Piastri case ends up before the contract chamber of the world association Fia. Alonso should also follow this scenario with great interest.

1 TV ratings: Top rating for "Who's stealing... 2 Beyoncé: Singer also has to edit "Energy". 3 Putin's energy superpower myth – it's... 4 Execute: Germany exports more in the first half of... 5 Social Inequality: Who Does Inflation Really Affect?... 6 Royals : Brits delight in Charlotte's grimaces 7 Actress : Jane Fonda warns against cosmetic surgery 8 Aids and techniques: Beard trimming: With these tips,... 9 Media use by children: smartphones don't belong... 10 Countries can tighten: This is what the corona measures... 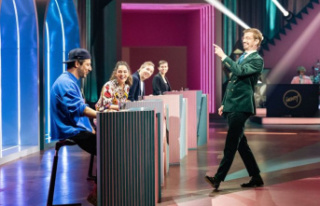