There has been trembling for a long time, but now it is certain: France's superstar Karim Benzema cannot take part in the World Cup due to injury. 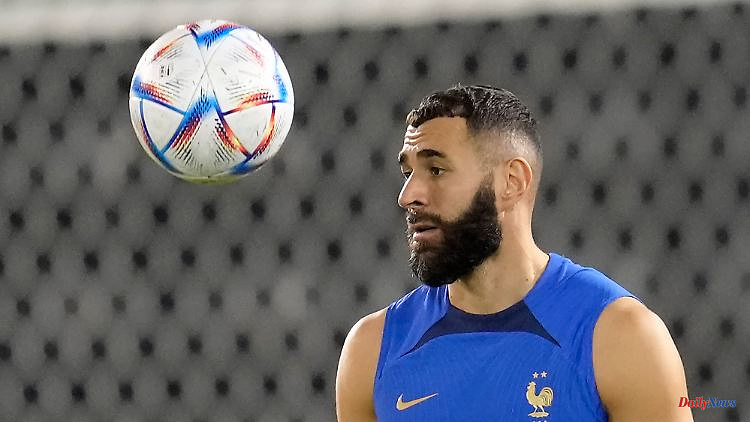 There has been trembling for a long time, but now it is certain: France's superstar Karim Benzema cannot take part in the World Cup due to injury. A hamstring injury makes a three-week break necessary. He is already the fifth top-class failure of the reigning world champion.

Next blow for the world champion: After numerous injury-related absences at the World Cup, France also have to do without their top striker Karim Benzema. This was announced by the national association FFF late on Saturday evening. Benzema suffered a left thigh injury that required a "three-week recovery".

"I've never given up in my life but I have to think of the team like I always have," Benzema wrote on Instagram. "Reason tells me that I have to make way for someone who can help our team play a good World Cup."

Real Madrid's Ballon d'Or winner had returned to training in Doha after suffering a thigh injury that has plagued him since October, but had to pull out of the session due to the new muscle injury. Research confirmed that not only would the goalscorer not stand a chance in Tuesday's opening group game against Australia, but he will miss the entire tournament. Coach Didier Deschamps can now nominate another professional up to 24 hours before the first game.

"I'm very sorry for Karim, for whom this World Cup was an important goal," said Deschamps. Despite the setback, he has "great confidence" in his team: "We will do everything we can to master the challenge that lies ahead."

France is already unlucky, in addition to Benzema, it also has to do without its stars Christopher Nkunku (RB Leipzig), Presnel Kimpembe (Paris St. Germain), Paul Pogba (Juventus Turin) and N'Golo Kante (Chelsea FC) due to injury.

After all, Kylian Mbappe, Antoine Griezmann or Olivier Giroud are available as top-class alternatives in the storm. Randal Kolo Muani from Eintracht Frankfurt has already been appointed. France's other opponents in Group D are Denmark (26 November) and Tunisia (30). 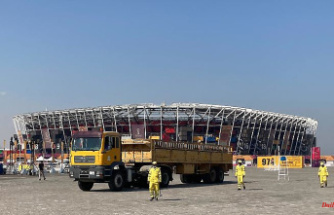 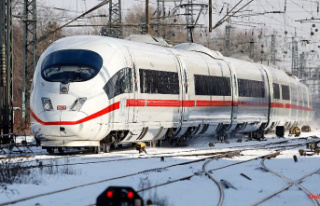