Free transfer from the record champions: BVB lands the next goal against FC Bayern

FC Bayern Munich has dominated the league for over ten years. 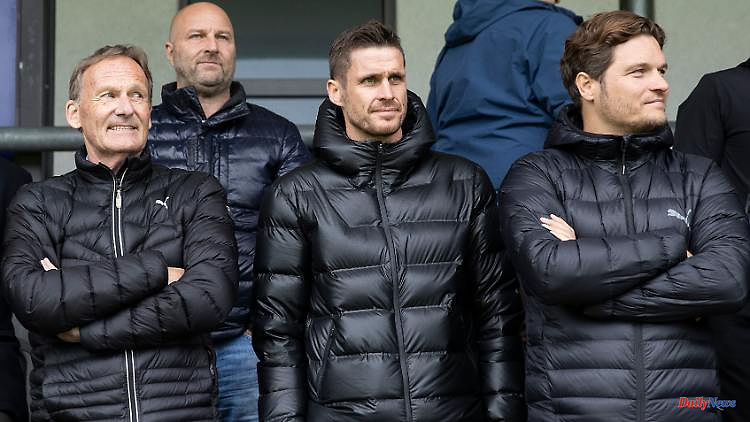 FC Bayern Munich has dominated the league for over ten years. The pursuer BVB doesn't even get out the binoculars anymore. Now, however, background noise overshadows what is happening on Säbener Strasse. BVB not only uses this when transferring Niklas Süle, but also on another level.

Borussia Dortmund wins again on the transfer market. Even if things haven't worked out in the league for a decade, the Black and Yellows are at least very reliable in this field on an equal footing with record champions Bayern Munich. Year after year, Borussia discover the big talents from all over Europe and refine them in the Westfalenstadion. From there, sometimes after a lot of unrest, he goes to Manchester City (Erling Haaland), FC Barcelona (Ousmane Dembélé) or Manchester United (Jadon Sancho) for a lot of money.

This should remain so in the future. And that's also why the view is directed towards the south. Dortmund have already caused a stir there with the free transfer of Niklas Süle. The transfers of Nico Schlotterbeck, who comes to BVB from Freiburg and is said to have been under discussion with Bayern, and also of Karim Adeyemi, who FCB quickly dismissed, were an exclamation point. Now BVB has again put a pinprick against the overwhelming Bavarians, who were distracted by all kinds of noise this summer.

With the 52-year-old Frenchman Laurent Busser, Bayern's previous "team leader scouting" is moving from Säbener Straße to Borsigplatz, according to ntv.de information. The "Bild" newspaper reported first. In Dortmund they are happy about the new signing, who was also involved in personnel decisions at Bayern as an employee of squad planner Marco Neppe and had players like Kingsley Coman or Dembélé on the list early on. His contract in Munich had expired.

"Laurent is extremely hard-working, highly competent and has an international reputation," said current advisor and former Bayern squad planner Michael Reschke in the "Bild" newspaper about his former employee at Bayer Leverkusen. Busser, a proven connoisseur of the French market (see above), comes to Borsigplatz with plenty of advance praise. Peter Hyballa, who also knows the Frenchman from Leverkusen, added that he had an "incredible network" and was "a driven person" who couldn't let go of football.

At BVB, there could be further changes in the scouting department in the summer. Chief scout Markus Pilawa is on the list at VfL Bochum as the successor to sports director Sebastian Schindzierlorz. Schindzierlorz had decided not to extend his expiring contract at Castroper Strasse. Bochum-born Pilawa's contract with Borussia Dortmund ends next year. He was last on the list at Hertha BSC, but amidst the chaos at the capital club, this opportunity had been shattered. 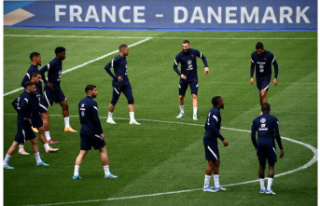 Soccer. The Blues open the June series against Denmark