Angelique Kerber was eliminated in the third round of the French Open. 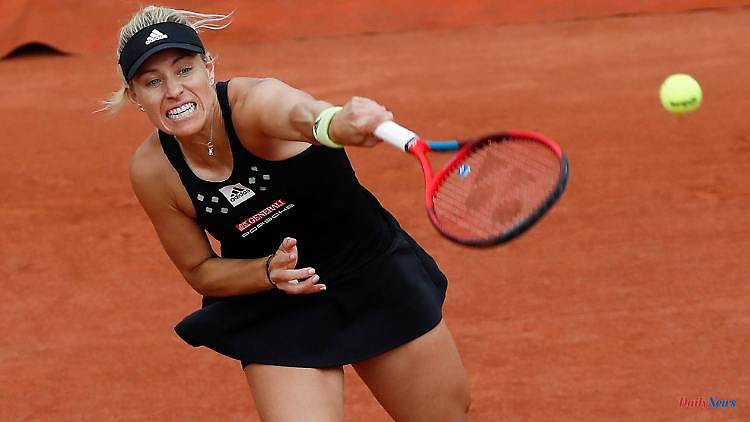 Angelique Kerber was eliminated in the third round of the French Open. The German number one loses in Paris against Alexandra Sasnowitsch from Belarus, also because she appears too incorrectly. The French Open remains the only Grand Slam tournament that Kerber has not yet won.

Angelique Kerber waved in disappointment to her loud fans and then stomped off the court Simonne Mathieu: The German number one missed her fifth round of 16 at the French Open despite great fighting spirit. The 34-year-old from Kiel lost in her third round match in Paris to Aljaksandra Sasnowitsch 4: 6, 6: 7 (5: 7). It was Kerber's first defeat after seven successes in a row.

Last week on the way to the title at the WTA tournament in Strasbourg, the three-time Grand Slam winner Sasnowitsch had beaten in three sets. Now she missed a good chance to go far in Paris. In the round of the last 16, a duel with Martina Trevisan, the world number 59. from Italy, serviced.

Kerber, who had not survived the first round in the French capital in the past three years, had worked her way into the tournament. In the first round against Magdalena Frech from Poland, she had to fend off two match points, but she then showed her routine against the young Frenchwoman Elsa Jacquemot. In 2012 and 2018, Kerber reached the quarterfinals in Roland Garros. But she did not develop her great love for the clay court in her career. Paris is the only one of the four Grand Slam tournaments that she has not won so far.

Kerber expected another tricky duel against Sasnowitsch, who acted aggressively from the baseline. She was not mistaken and had to fight for every single point. In the first set, Sasnowitsch dictated what happened, the German number one was repeatedly pushed onto the defensive, her backhand lacked the length. Two winners from Kerber faced 21 from Sasnowitsch. Kerber managed another break to make it 4: 5, but Sasnowitsch took her serve again.

Kerber left the pitch for a moment, kept looking for eye contact with her box and fought to catch up, cheered on by the numerous German fans. She now played more offensively, celebrated her points emotionally and fought her way into the tie-break, in which she made too many mistakes and Sasnowitsch showed strong nerves and converted her second match point after 1:29 hours. 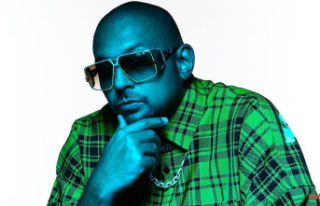