That was a gala performance by Philip Geipel and Katrin Becker-Brugger. 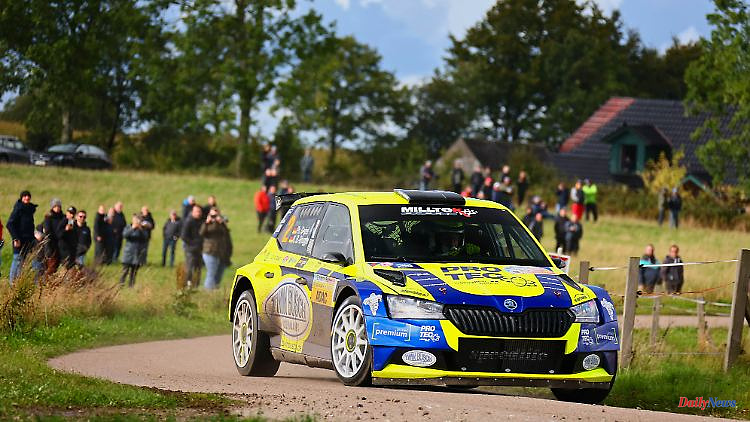 That was a gala performance by Philip Geipel and Katrin Becker-Brugger. The leaders of the top class DRM drove ahead of their international competitors at the ADAC Cimbern Rallye in Süderbrarup and won all six special stages on the final Saturday. Even the repeated rain couldn't stop the duo at the northernmost tour stop of the German Rally Championship.

In the end, the championship leaders in the Skoda Fabia Rally2 Evo celebrated an unchallenged third win of the season and extended their lead in the overall standings. Philip Geipel: "Everything went by itself. We quickly found our rhythm and had fun throughout the day. We didn't let the rain put us off either, the choice of tires was perfect and the last stage was one of the coolest I've ever driven. Since we also won the Pirelli Power Stage, we've added 35 points. We want to take this euphoria from the far north with us to the finale in Lower Bavaria."

And co-driver Katrin Becker-Brugger added: "We like rain and have set ourselves the goal of winning every stage and ultimately this rally in order to maintain our championship chances to the end. Philip drove sensationally, the team has an incredible one Did the job and I read. It went perfectly for us."

The current German Rally Champion Marijan Griebel, who won the last three stages, had no chance in Schleswig-Holstein with his co-driver Tobias Braun in the Citroën C3 Rally2. After the first day he was just a tenth of a second behind the eventual winners, after which he continuously fell behind. "If I can win, I give everything. If not, I drive tactically. That was the case today. I quickly realized that our package of driver, car and tires would not be enough to win. In terms of the title, a second place after three wins in a row also okay. In our class, the cars are on the same level, that depends on the tires. Ours didn't work so well in wet conditions today, but we were very fast in the rallies before you just live," explained the 33-year-old second in the table from Hahnweiler.

Julius Tannert and Frank Christian (VW Polo GTI R5), on the other hand, were unlucky. After a brilliant start on Friday, the duo was still in the lead. Fate then struck on the final day in the form of tire damage, which meant the early end. "In special stage five, I ran over the foot of a construction site barge and damaged our tires as a result. We finished the race and were about 40 seconds behind. After that we got a flat tire again with a new tyre. That That's it, we didn't have a replacement and had to park the vehicle. It's a shame, we were absolutely capable of winning, but I've been driving rallies for over ten years and I'm used to grief," said the 32-year-old from Zwickau.

The third best Germans in the DRM classification were Oliver Bliss and Marco Glasen in sixth place in the Skoda Fabia R5. The three places in front of them were participants from Denmark, who traditionally hold an official championship run at the ADAC Cimbern Rallye and whose results are included in the ranking.

In the DRM2 category, it was exciting until the end on Saturday. The lead changed after each special stage, before Nico Knacker and Enrico Flores-Trigo (Renault Clio Rally4) were able to prevail against their German competition as rain set in again and fought for second place in their class. "In the last few rallies things were sometimes very unfortunate and we are glad that our streak of bad luck finally broke. The choice of tires was crucial and we gambled a bit on the penultimate special stage. In the end we were spot on and were able to beat our colleagues from Germany catch", Nico Knacker said happily. Konstantin Keil and Stefanie Fritzensmeier (Citroën DS3 R3T Max) also showed a strong performance in the rain at Süderbrarup and took third place.

Behind him, leader of the standings Martin Christ was happy as rarely before about a fourth place, because that made the Geesthacht champion early in the DRM2. "We had a big lead, arriving was the most important thing. We just couldn't lose too much ground. In the changeable conditions, we relied on safety and drove almost exclusively with rain tires, although you could have used soft slicks. But these Restraint is not without risk and almost went wrong on Friday. I slipped and landed a hair's breadth past a tree in a meadow. We lost 15 seconds. After that I was fully focused and I'm happy about this championship." 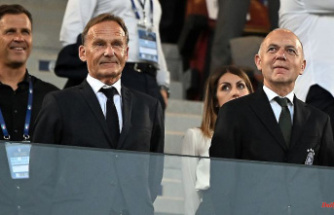 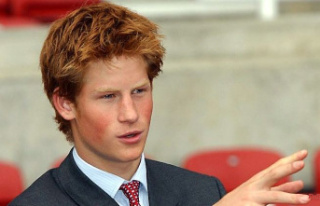 Please apply!: "The Crown" is looking for...