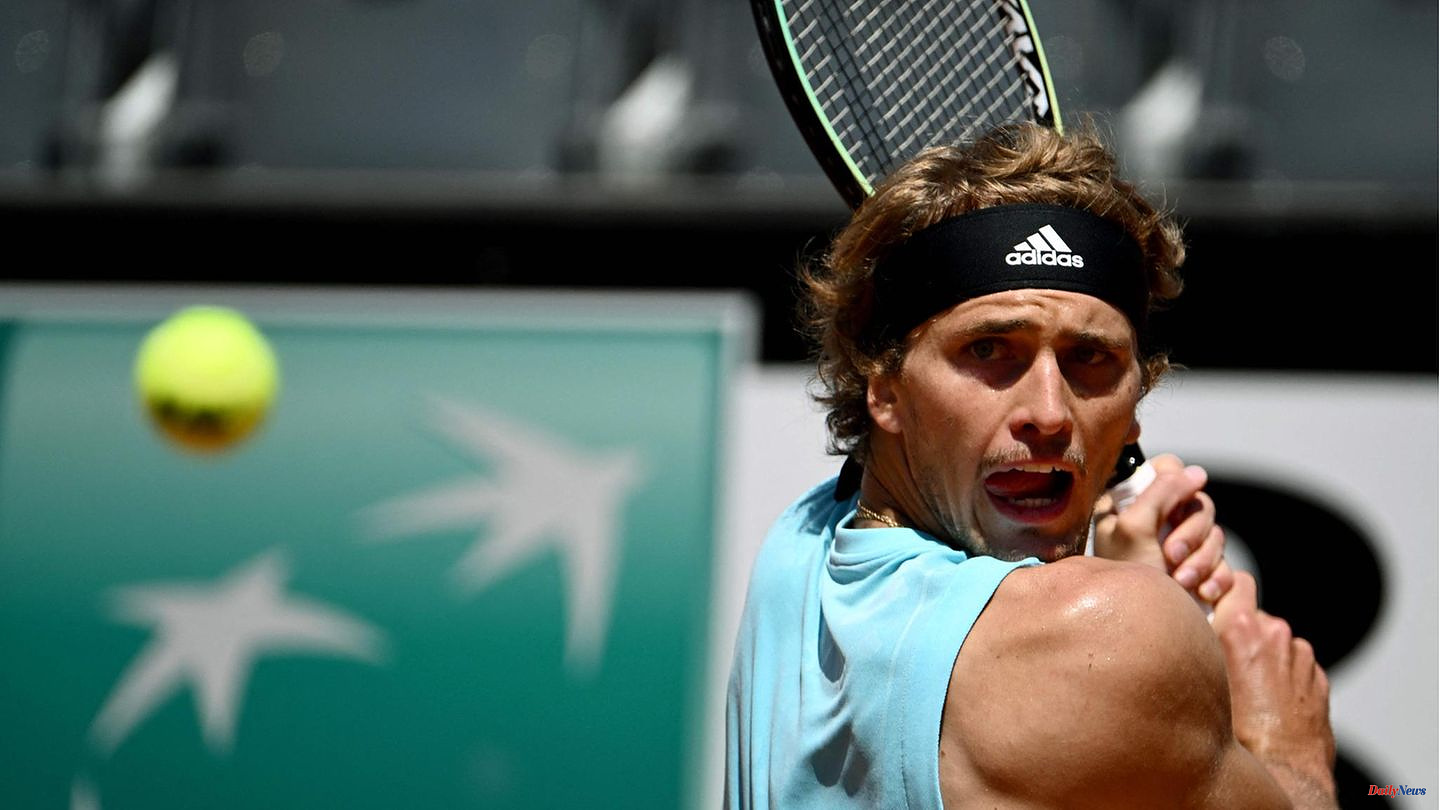 Alexander Zverev has diabetes. The German tennis star and second in the world rankings made this public on Saturday, so the native of Hamburg was diagnosed with type 1 diabetes at the age of four. "As a little boy I didn't think about it much, later more and more. I want to show that you can make it very far with this disease," said the Olympic tennis champion. He took the opportunity to announce the establishment of his foundation "Alexander Zverev Foundation - Aufschlag gegen Diabetes" at the same time.

Diabetes, also known as diabetes, is a metabolic disease. As a result, the body can hardly or no longer produce insulin. Type 1, as with Zverev, has not yet been cured, so those affected have to inject the vital insulin for the rest of their lives. Without insulin, the body cannot use the food it eats.

"Now, many years later and also with the success behind me, I feel comfortable and confident enough to go public with this initiative," said Zverev. He wants to be a role model for people who are already ill, but also a support for the children "who can still avoid getting diabetes with an active life and the right prevention".

In addition to providing insulin and other essential medicines, his foundation finances projects for affected children and young people. "I'm in the privileged situation of leading a life that I've always wanted to lead. I always wanted to play tennis, travel to tournaments around the world and be one of the best tennis players in the world. I intend to succeed I owe everything to my parents and my brother, who have always supported me unconditionally on my way there and still do today," said the 25-year-old. He is aware that not all children are so lucky and "therefore it is very important to me to give something back and to help other affected people on their way".

Germany's number one on the tennis court experienced the blackest day of his career so far at the French Open in the semifinals against Rafael Nadal a few weeks ago, he was seriously injured. "Of course, at first you think your career is over. You can't move your foot, you heard the sound of breaking, there's a certain fear there," says Zverev in the Sky documentary "Mission Comeback".

The athlete is currently working on his comeback after his ligament injury in rehab. The US Open starts at the end of August. Zverev is hoping to take part, although it's doubtful he'll be 100% fit by then. "Some say it's completely unrealistic. Some say it could work. I always want to think positively," said Zverev. 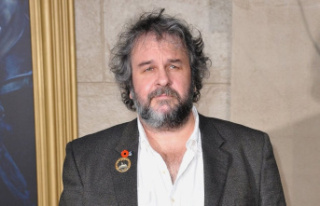